Long before Europeans showed up in North America, Native Americans had been living here for centuries in every corner of the country. Just as the landscapes of the continent are vastly diverse, so too are the land's native residents. Every Native American tribe has its own unique culture, customs, and history, all of which deserve a full deep dive. Today, the U.S. government officially recognizes 562 different tribes; here are five major ones you should know.

The Navajo tribe (sometimes spelled “Navaho”) live in the southwestern United States around New Mexico, Arizona, and Utah. Navajo Nation extends for more than 27,000 square miles with almost 300,000 people, making it one of the largest Native American reservations in the country and the second-most populous behind the Cherokee.

It’s believed that the Navajo moved to the area between 1100 and 1500 CE. They were originally hunters and gatherers, but once they arrived in the Southwest, they adopted farming practices from the nearby Pueblo tribe and settled down.

During World War II, the United States was in need of a new secret code that couldn’t be deciphered by the Japanese or Germans. The Navajo people stepped up. They spoke a completely different language, a language that the nobody in any other country knew how to speak. They could send messages in their Navajo language, without any code at all, and the enemy wouldn’t be able to understand it. The brave Navajo Code Talkers, as they became known, were instrumental in the war effort. Without them, the U.S. would not have been so successful.

“Wampanoag” means “People of the First Light,” which is perfect for a tribe that lives in Massachusetts and Rhode Island as they were literally one of the first people on the continent to see the sunrise every morning. The tribes were semi-sedentary and would typically move between two fixed camps depending on the season and hunting availability.

In the 1600s as many as 40,000 Wampanoag people lived throughout what we now call New England. Most notable was the high chief Massasoit. When the Pilgrims landed at Plymouth Rock in 1620, Massasoit made a treaty with them, and with the help of his interpreter, Tisquantum, who is better known as Squanto, they essentially saved the Pilgrims’ lives by helping them through their first harsh winter.

In 1621, the Wampanoag and the Pilgrims had a feast to celebrate their first year’s harvest. It’s now known as the first Thanksgiving. Today, around 5,000 Wampanoag still live in New England. Most of them live in the Martha’s Vineyard area.

The Apache tribe dominated the Southwest across modern-day New Mexico, Arizona, Colorado, Texas, and northern parts of Mexico. They were a nomadic people that relied on the buffalo for food and clothing. Based on their language, it’s believed that they moved to the Southwest from western Canada around the year 1100 CE.

After Europeans arrived on the land, the Apaches were one of the first tribes to adopt from them horseback riding as their primary mode of transportation — and adopt it they did. Despite their short time around horses, the Apaches quickly became some of the best riders in the West.

They originally attempted to befriend the Spanish, Mexicans, and Americans in the 17th century, but that relationship quickly dissolved when Spanish slave traders attempted to capture Apache people for work in the mines. The Apaches began raiding encampments throughout the area, and their fierce fighting abilities became legend. In 1861 an official confrontation between the U.S. military and the Apache people began. For 25 years, they battled back and forth for the land. Eventually, the Apache surrendered and moved to a reservation in New Mexico.

Even though the conflict was technically over, some Apache leaders refused to give up their nomadic lifestyle and continued to raid the United States. The Apache leader Geronimo was probably the most feared and influential warrior during this time.

Shoshone tribes lived in the western part of the U.S. in the areas now occupied by Wyoming, Idaho, Utah, Colorado, Montana, Nevada, and California. In 1845, there were an estimated 4,500 Shoshone people living in the United States.

One of the most famous Shoshone individuals, and Native Americans in general, is Sacagawea. When Lewis and Clark began their famous expedition to explore the West, they enlisted the help of a local Native American who could speak English. She served as their translator and guide on the voyage. It’s likely that the trip wouldn’t have been a success without her.

The Sioux people are actually an alliance of three separate tribes that speak different dialects. The Lakota people lived in North and South Dakota, the Dakota in Minnesota and Nebraska, and the Nakota in the western Dakotas and Montana.

Sioux tribes were mostly nomadic and followed the buffalo around the plains. They were also fierce warriors. The men earned prestige for their families based on how many scalps they could take in battle. Religion played a major role in everyday life. They believed in one god, called Wakan Tanka, who controlled everything.

Red Cloud and Crazy Horse are two of the most notable Sioux leaders who led campaigns against the encroaching settlers looking for gold. As the conflict escalated, the U.S. government sent 300 men led by General George Custer to resolve the conflict. Sitting Bull famously defeated General Custer at the Battle of Little Bighorn in 1876. 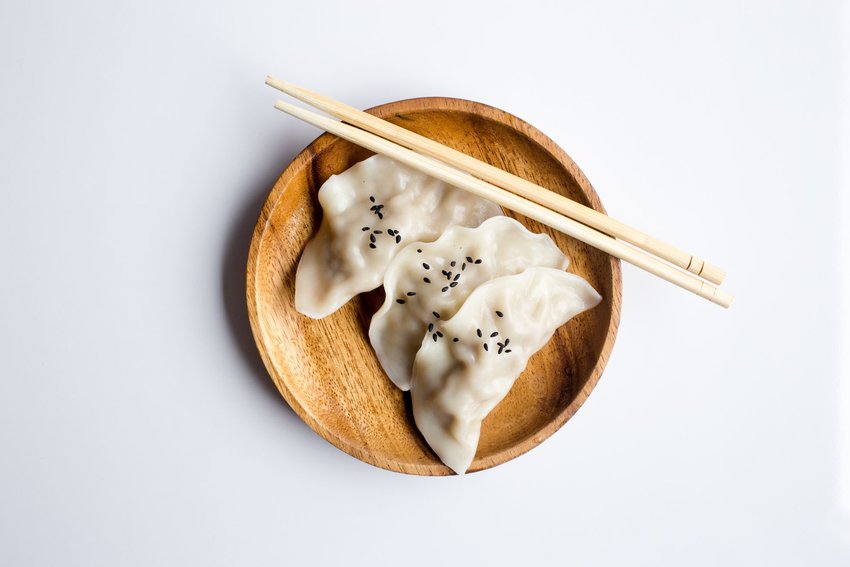 Most countries use some form of fork, spoon, and knife, but there are other tools for getting food from the table to your mouth. 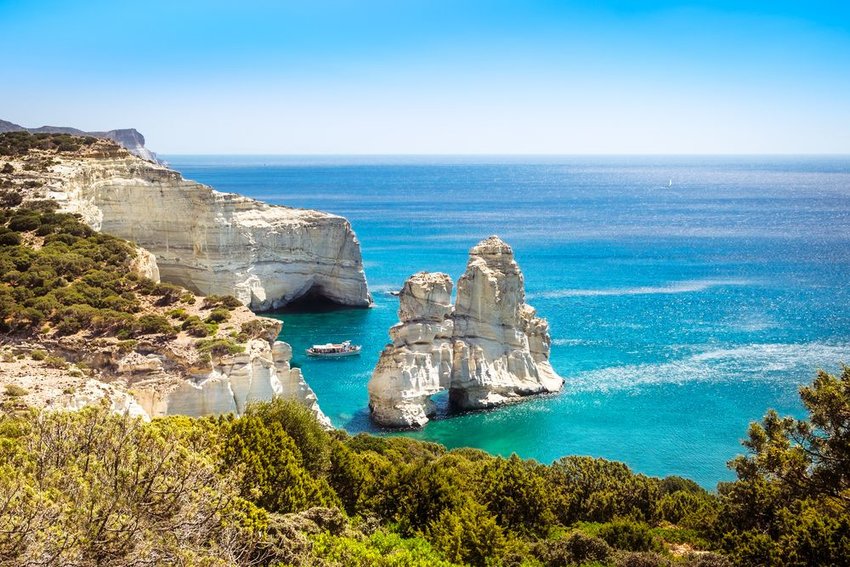 If you prefer things to be quiet, stay away from packed-with-tourists beaches and head over to one that’s more secluded — like one of these.