Located 150 miles off the southern coast of Australia, Tasmania is a wild and untamed island to which few folks ever travel. But missing out on Tasmania is a big mistake, especially for nature lovers. Flush with diverse wilderness, pristine forests, and gorgeous coastal landscapes, almost half of Tasmania’s land claims protected national park status. And these parks are some of the most impressive on the planet.

As one of Tasmania’s first national parks (declared in 1916), the park’s name derives from the eastern peninsula on which it sits. Famous for imposing granite peaks, hidden bays, and romantic beaches, Freycinet offers trails and half-day hikes that can be enjoyed by travelers of all fitness levels. Spend the day lounging on the beaches, birdwatching around one of the lagoons, or make the scramble to the top of Wineglass Bay for one of the most photographed views in Tasmania. Swimming, kayaking, snorkeling, and scuba diving are among the best ways to enjoy the rich waters around the Freycinet Peninsula.

Grab your hiking shoes and hit the trails. Located on the island’s southeast coast, Tasman National Park is famous for its towering seaside cliffs - some of which soar to heights of 300 meters. The scenic trails that trace along these staggeringly-high peaks offer access to the most stunning coastal vistas in Tasmania. Die-hard trekkers shouldn’t miss the chance to tackle the four-day hike on Three Capes Track, a moderate 48-kilometer trek that shows off the park’s best of the best. If you’re seeking something a little less intense, stroll along any one of the park’s bushwalks for epic shoreline views. And, if hiking really isn’t your thing, Tasman National Park offers ample opportunity for wildlife spotting. Land, air, and marine animals like the brushtail possum, various types of eagles, migrating whales, dolphins, and fur seals can all be seen here.

As Tasmania’s main destination for downhill skiing, this park offers what the rest of Tasmania cannot. The crown jewel of the park is the dominating Ben Lomond mountain. Reaching 1,500 meters high, this mountain is a magnet for skiers and snowboarders. In contrast, the park can also be visited during the spring and summer months to view the spectacular bloom of the alpine wildflowers. Overall, Ben Lomond National Park plays an important role in sustaining the area’s wildlife and the environment; wallabies and wombats are frequently spotted here.

Consuming a sprawling 600,000 hectares, Southwest National Park is Tasmania’s largest protected area. This park’s draw is its pristine landscapes that have been allowed to flourish with very little development and human interference. Roaring rivers and jagged mountains coexist alongside breathtaking lakes, grassy plains, and dense rainforest. From challenging, multi-day hikes to shorter, more relaxed treks, to scenic car drives, this park can be enjoyed any way that suits you. Experienced hikers can get their adventurous fix by taking on all sorts of terrain and weather on the 85-kilometer journey on the South Coast Track. The less energetic will still find great satisfaction in the Creepy Crawler Nature Trail or the full-day round-trip hike to Lake Judd. For those who prefer four wheels, the Gordon River Road Drive that cuts through the park is considered one of Tasmania’s most epic stretches.

Did you grow up dreaming of coming face to face with a real, live Tasmanian Devil after watching the cartoon version spin himself into a whirling tornado on Looney Tunes? If you’re a “Taz” fan, you can’t pass up the chance to check out Maria Island National Park. Known for hosting a natural wildlife sanctuary, this park presents the best opportunity for spotting all your favorite Australian creatures. Wombats, kangaroos, wallabies, a variety of endangered birds, and yes, the Tasmanian Devil, all reside here. Setting itself apart from the rest of the national parks on the list, Maria Island isn’t all about nature and wildlife. It offers educational opportunities, too. The island’s 19th-century convict buildings of the Darlington Probation Station earned it a UNESCO World Heritage Site title and the Aboriginal cultural tours pay homage to the island’s ancient past. 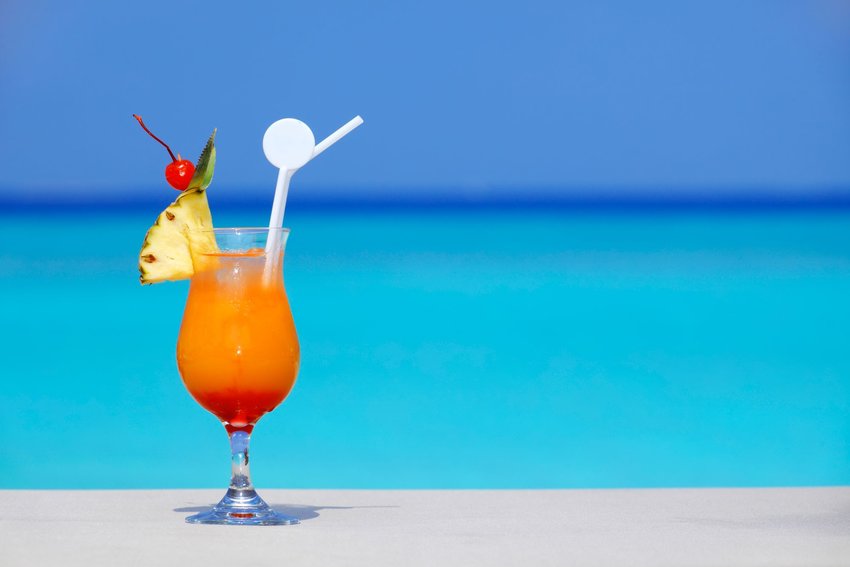 Caribbean cocktails combine island liquors with fruits, juices, syrups, and spices to create drinks that are out of this world. 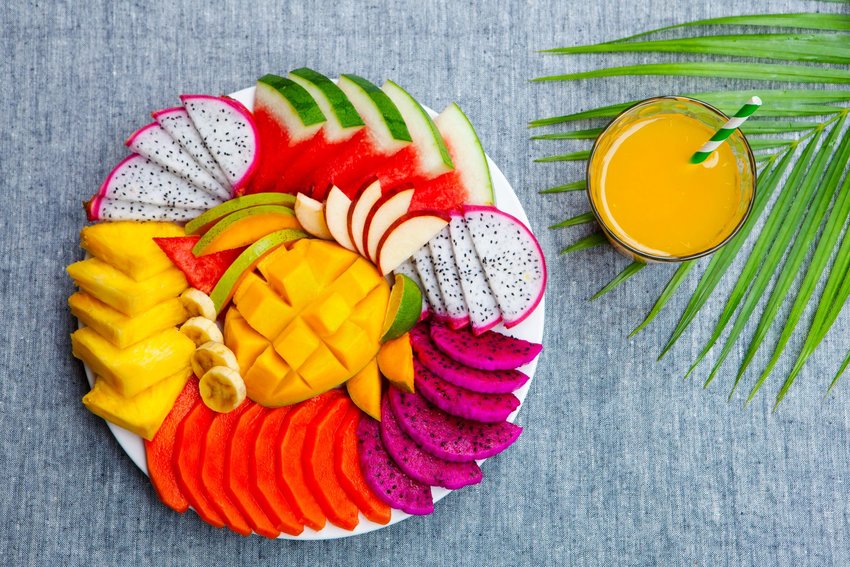 Don’t be afraid to pick up something new the next time you’re out shopping.