World government buildings are designed to make a statement. Their presence demonstrates the seat of power in the country and its governing body. It is where laws are passed, precedents set, and political careers are made (or broken).

This government building is the seat of the National Assembly of Hungary and is located next to the Danube River. There were 19 architectural plans submitted before the project was awarded to Imre Steindl. Sadly, he died five weeks before its completion in 1904. Crafted from marble monoliths imported from Sweden, construction took approximately nine years. It is the third largest Parliament building in the world. Just over 100 years old, it is a stunning illustration of Neo-Gothic architectural style. This Hungarian landmark is a prominent tourist stop in Budapest.

London – The Palace of Westminster

Also known as the Houses of Parliament, this government building is located on the north bank of the River Thames in the City of Westminster. The House of Commons and the House of Lords assemble in this Gothic-style palace, constructed using a unique technique referred to as the perpendicular Gothic style. Architect Charles Barry popularized the theme during the Gothic revival in the 19th century. The interior has a vast length of 300 meters and is adorned with countless sculptures. The throne is embellished with knights, angels, and shields covered with 24-karat gold and scarlet upholstery.

The U.S. Capitol Building is easily recognized and acknowledged as a center of democracy. Home to Congress, the Neoclassical buildoing the seat of the legislative branch of the U.S. federal government. Prior to 1935, the U.S. Supreme Court convened in this building. It sits on an 88-foot plateau at the eastern point of the National Mall and took about seven years to complete. One of the distinguishing features that makes this building unique is its large number of columns. Though they have no symbolic meaning, they create a hallmark appearance familiar around the world.

Completed in 1984, the Reichstag houses the country’s parliament. With time, the building fell into disuse and decay. The Reichstag underwent renovation in 1999, led by architect Norman Foster and once again became home to the German parliament. Located north of the Brandenburg Gate, the Neo-Renaissance-style building offers a 360-degree panorama of the city from a Norman Foster glass dome on top. The dome is just above the parliament’s debating chambers and can be reached by climbing two ramps shaped like a double helix. The Reichstag plays a vital role as a symbol of democracy.

Located on Parliament Hill in Ottawa, Ontario, the Centre Block is the primary government building within a complex. Boasting a Gothic Revival architectural style, construction started in 1916 and was completed in 1927. Architects John Pearson and Jean-Omer Marchand designed the building, which is owned by The Queen in Right of Canada. It is symmetrically organized with a six-story-high edifice, stone carvings, friezes, grotesques, gargoyles, and a massive clock tower that stands in the middle of the building. As of December 12, 2018, the complex has been closed for needed renovations and repairs. Estimates suggest reopening in excess of 10 years.

Secretariat Building, or Central Secretariat, began construction in 1912 and was completed in 1927. It is the central location of the Government of India. The symmetrical structure, both North Block and South Block, are located on Raisina Hill. The building was proposed during a meeting in which the city of Delhi was selected to be the capital of the British Empire. The architectural style is Delhi Order, designed and supervised by architect Herbert Baker.

There are glaring similarities between the Secretariat Building in New Delhi and the Union Buildings in Pretoria, South Africa. They both sit on top of a hill; structurally they both have two wings and semi-circular colonnaded balconies; and nearly duplicate, symmetrical bell towers. This becomes clearer when we learn that both government buildings were designed by Herbert Baker. 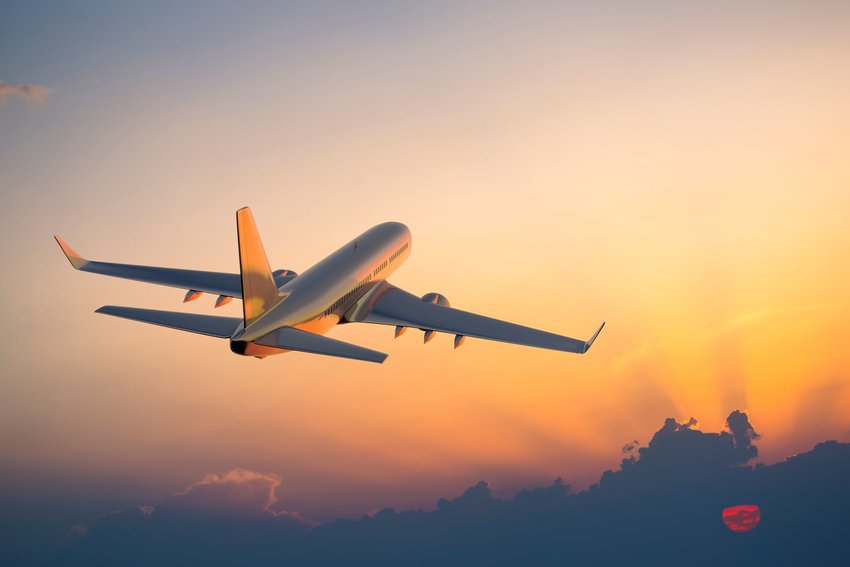 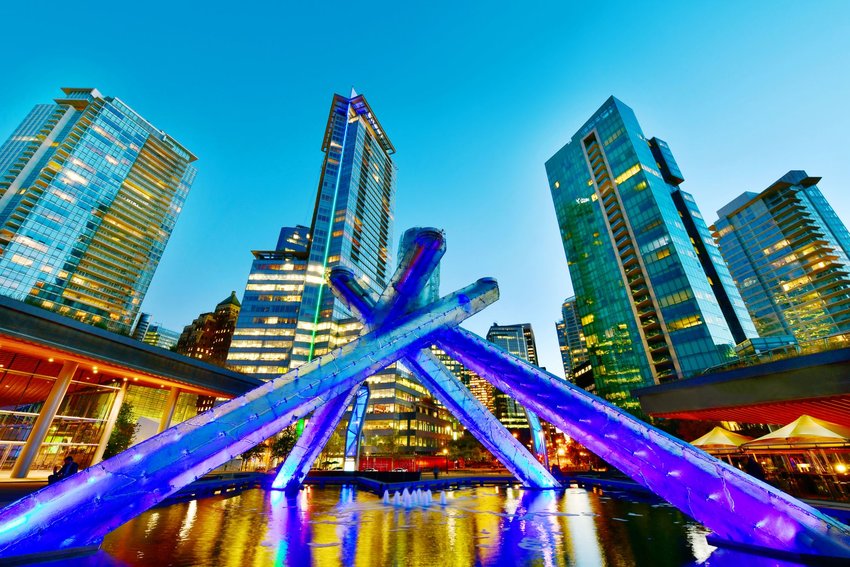 Since the ancient games in Greece, elaborate facilities have been built across the globe.