All of the world's top five southernmost capitals are located in the temperate zone of the southern hemisphere, and nearly all are oceanic. These cities, by and large, enjoy milder climates than regions at higher latitude and experience winters from June to September. Trade, education, and multiculturalism are hallmarks of the southernmost capitals of the world, which make them must-see sites for those with wanderlust.

The oldest city in South Africa is also one of the world’s southernmost capitals. The coastal “Mother City” is known for its harbor and as a destination for expats and immigrants. It is the oldest urban center of South Africa, dating back to 1652 when it served as a supply station for Dutch ships. The region was first described in writing by Portuguese explorer Bartolomeu Dias in 1488, and little is known of its first inhabitants. The nation’s end to Apartheid was marked in the 1990s, and the city currently serves as a multicultural hub. South Africans predominantly speak English with Afrikaans and Xhosa following in second and third.

The city of “fair winds” is the fourth southernmost capital in the world. As of 1994, an Argentinian constitutional amendment in the wake of a long political battle granted the city autonomy through federalization. As such, it is no longer part of the province of the same name. Quality of life in Buenos Aires is ranked among the highest in Latin America for its multicultural citizens. It is a “World City” or “alpha city,” referring to its significance in global trade, and is home to European architectural influences as well as a rich cultural heritage.

Montevideo is the third southernmost capital city in the world and the southernmost in the Americas. The City’s history dates back to 1724 when Bruno Mauricio de Zabala of Spain founded the city as a strategic move in the Spanish-Portuguese regional dispute. The name of the city remains a subject of debate to this day, though there is agreement that “Monte” refers to the hill “Cerro de Montevideo” across the bay. The capital of Uruguay, Montevideo is the ninth-highest income-earning city in the world, serving as an economic, cultural, and technological hub. Montevideo is home to many of the nation’s top institutes of higher learning and the nation’s chief port.

The capital of Australia, in addition to its being located at one of the lowest latitudes among capital cities, also makes the top ten list for largest cities in the world. In fact, it was the size of Canberra that led to its selection as a capital in 1902 over rivaling-sized Melbourne. Similar to Brasilia and Washington, D.C., the development of Canberra was entirely planned. Although the first World War and the Great Depression affected world trade to the extent of hindering initial plans for the Australian capital, modern Canberrans enjoy the influences of the garden city movement with large expanses of natural vegetation as well as geometric design motifs like circles, triangles, and hexagons.

With a little over 400,000 residents, Wellington is the most populous urban area of New Zealand. Situated between Cook Strait and the Remutaka Range, Wellington is both the world’s southernmost capital and the windiest city in the world. Home to the New Zealand Symphony Orchestra, the New Zealand Ballet, and the world’s largest wooden building (the Government building), Wellington has served as New Zealand’s capital since 1865. Though the city serves as the nation’s chief port, most of Wellington’s economy is service-based with a focus on business, finance, and social services. 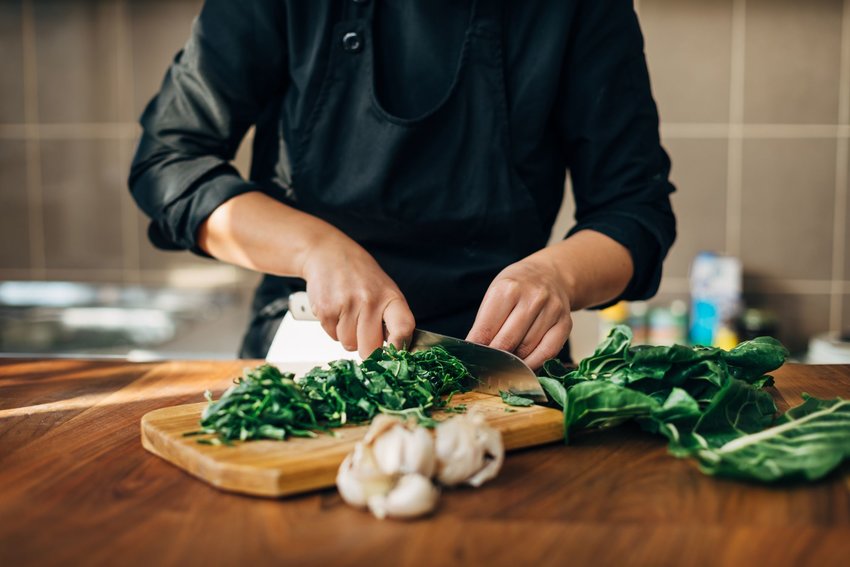 For the love of all that is fine dining, the world owes countless thanks to the French. 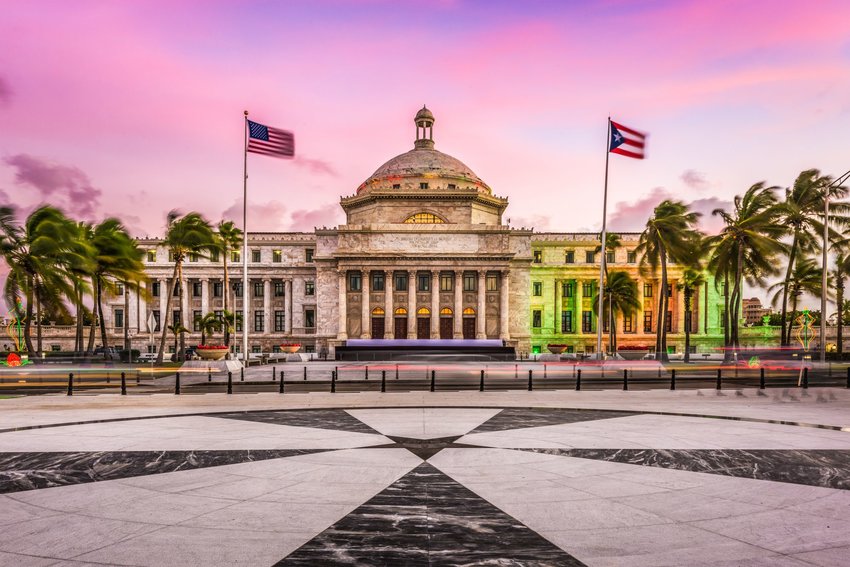 If you think that all the Caribbean offers is sandy beaches, you'll be surprised.