Often when we think of important state capitals in the United States we think of the historical seats of power. It is easy to draw a line between the places where history, industry and culture have intersected and think of cities such as Boston, Atlanta, or Austin.

However, some of the most interesting state capitals are tucked away in the corners of powerful states in places you might not expect or are in states that may not be high on your list of places to see. Here are five state capitals that you didn’t know you needed to visit and why you should consider stopping by on your next vacation.

Hartford is home to the Connecticut State Capitol. Inside the walls of this illustrious building are the state’s general assembly, the House of Representatives, and the Senate. The building is constructed from granite from Westerly and marble from East Canaan, and is topped with a golden dome. The building was named a National Historic Landmark in 1971.

The city of Hartford was founded in 1635, which makes it one of the oldest cities in the United States. It is home to the oldest publicly-funded park, Bushnell Park, the oldest art museum, the Wadsworth Atheneum, and the Mark Twain house, in which Mark Twain raised his family and wrote many of his major works.

You can find the Iowa State Capitol in Des Moines. The building was completed in 1888 and holds the distinction of being the only five-domed capitol in the United States. The building features high ceilings adorned with tall, striking windows and is built at a raised elevation, which gives it a panoramic view of the city of Des Moines.

Des Moines itself is the largest city in Iowa and home to the celebrated State Historical Museum of Iowa, the Greater Des Moines Botanical Garden, and the hip, up-and-coming East Village neighborhood. The city and the surrounding area are of crucial importance during election season as Iowa is an early spot for primary contenders to square off in the lead up to the presidential election. As such, many candidates set up their headquarters in the city. If you want to have a chance to see the next president speak in person, Des Moines is a great place to visit.

The city of Albany was initially known as Fort Nassau and founded on the west bank of the Hudson in 1614. The city was chartered in 1686 and is steeped in history. Albany is home to 57 sites listed on the National Register of Historic Places and has five national historic landmarks within city limits.

You will find the Pennsylvania State Capitol in downtown Harrisburg. The building, designed by Joseph Miller Huston in 1902, is notable for its renaissance architecture, which incorporates many unique design elements. Both the interior and exterior of the building feature murals, sculptures, and elaborate stained-glass windows in such abundance the building has been given the nickname “The Palace of Art.”

The city of Harrisburg was rated the second best place to raise a family in the United States by Forbes in 2010. Harrisburg is host to many important regional events, such as the Pennsylvania Farm Show, the largest free indoor agriculture exposition in the United States, and Motorama, a two-day event with motocross racing, a car show, and remote-control car racing.

The Wisconsin State Capitol in Madison was designed by George Brown Post and is considered one of his most important architectural achievements. The building is made of granite and consists of a dome flanked by four proportional wings. The dome reaches a height of 200 feet, and the building is the only capitol built on an isthmus.

The city of Madison is no stranger to impressive architecture. Frank Lloyd Wright grew up in Madison and drafted designs for 32 buildings there. Twelve of those buildings were constructed, and nine still survive today, including the Unitary Meeting House and the original Usonian House. 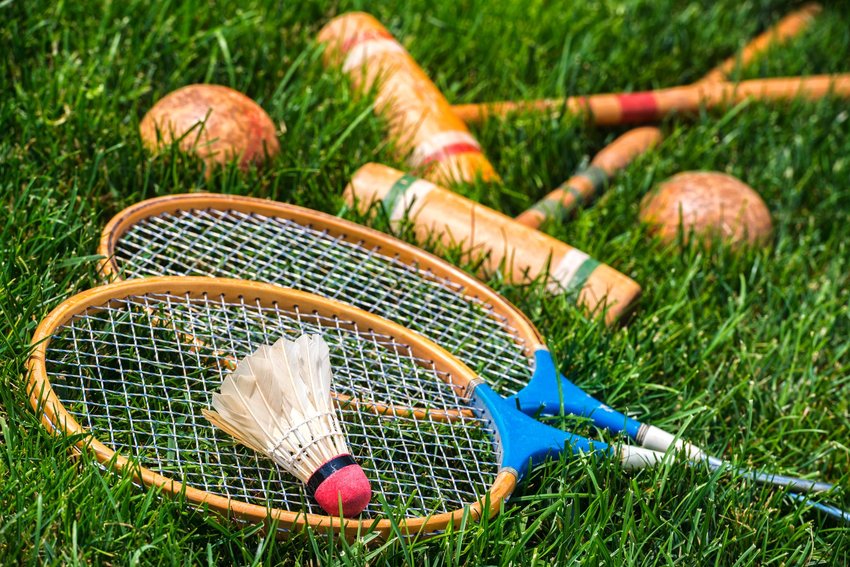 We all have our favorite games to play, but why not learn a few new ones? 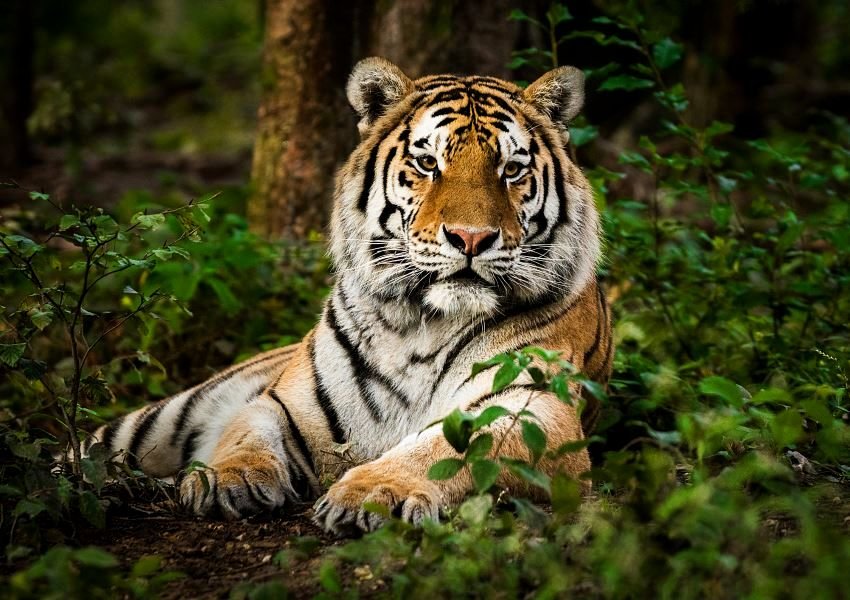 Discover the five most popular animals that consistently appear as national symbols around the globe.