The United States of America have not always been united. Each state was added at a different time either by purchasing property or annexing land from another country. Several of the states were technically separate countries before they became one of the 50 states. Here are five that were once independent nations.

In June of 1777, a group of towns in New England declared independence from both Great Britain and New York and called itself New Connecticut. One month later they settled on a new, more original name: Vermont. The constitution for the independent nation of Vermont was ahead of its time. Not only was it the first constitution drafted in North America, even before the U.S. Constitution, it also prohibited adult slavery and gave all males, regardless of color, the right to vote and own property.

The U.S. Congress didn’t acknowledge Vermont’s independence, which caused some problems. At one point, in an effort to be taken seriously, Vermont even asked the British if they could be readmitted as a part of Canada. Readmission to the British Empire never happened, and Vermont finally became the 14th state in 1791. The original constitution of Vermont remained mostly unaltered after joining the United States and, aside from a few amendments, still remains in effect today.

In 1835, the area that is now considered Texas, along with parts of neighboring states, were all a part of Mexico. Political disagreements with the new dictator of Mexico lead the residents of the area to rebel and declare independence. In 1836 the Texas Declaration of Independence was adopted, and the Republic of Texas was officially formed.

Of course, the Mexican government didn’t appreciate losing all that land, and thus a war ensued between the two nations. Texas was unprepared to fight such an established country like Mexico, and they lost many battles: most notably the Alamo. After years of struggling to set up a stable government and ward off attacks from Mexico, sympathy in the United States grew, and in 1845 the annexation of Texas was approved by the U.S. government.

In 1846, a group of 33 Americans, who had entered the Mexican territory of Alta California without official permission, hatched a scheme to rebel against the Mexican government because of their inability to purchase property. They attacked the Mexican military stationed in California and took the main settlement near San Francisco in what was called the Bear Flag Revolt.

Despite the mostly Mexican population, the small rebel group held the city, and in effect all of California, for a total of 25 days without setting up any sort of formal government. After about three weeks, the United States military showed up and declared the short-lived California Republic a part of the U.S. by simply taking down the Bear flag and replacing it with the U.S. flag.

The Kingdom of Hawaii began around the same time as the United States. In 1782, King Kamehameha took power over a portion of the Big Island of Hawaii. Over the next 15 years, he proceeded to conquer the rest of the Big Island, along with most of the surrounding territories, uniting them all under his rule.

The kingdom lasted for over a century until wealthy American businessmen strategically forced the ruler at the time, Queen Liliuokalani, to abdicate the throne in 1893 and set up their own republic style of government. In 1898, Hawaii was officially annexed by the United States as a territory and later became the 50th state in 1959.

Officially, Oregon was its own independent territory from 1843 to 1849. At the time, the land was open to either Great Britain or the United States, but neither could set up its own official legislation because of the London Convention Treaty of 1818. Without any formal laws in place, the residents of the area created the Organic Laws of Oregon mainly to protect themselves from the lawless nature of the frontier. The Organic Laws established an official government, some basic rules, a new currency and a militia.

These laws were mostly just a placeholder until the United States could take over. In 1846 the Oregon Treaty resolved the dispute between Britain and the U.S. and allowed the United States to officially take control of the Oregon Territory. Most of the legal code from the Organic Laws was kept, except for the currency, which was called Beaver Coins. 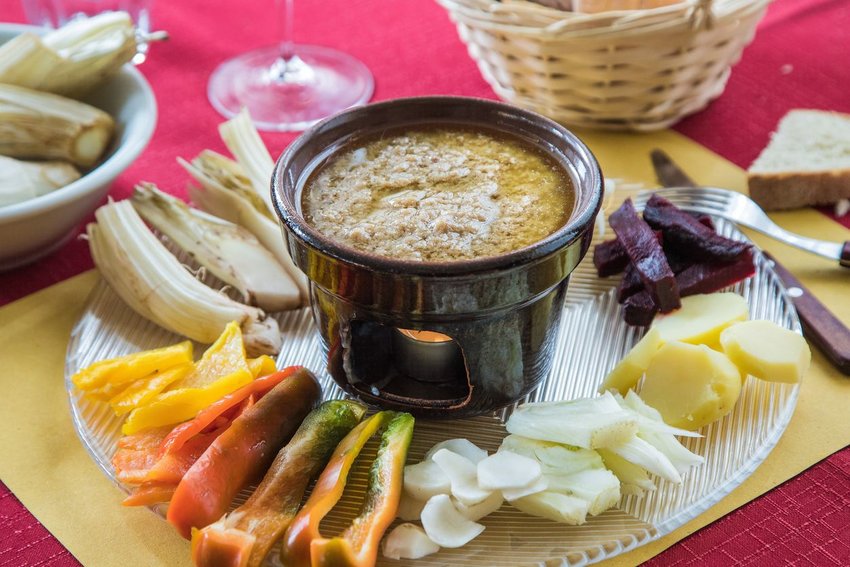 People all over the world enjoy dunking crispy treats into flavorful, rich dips. 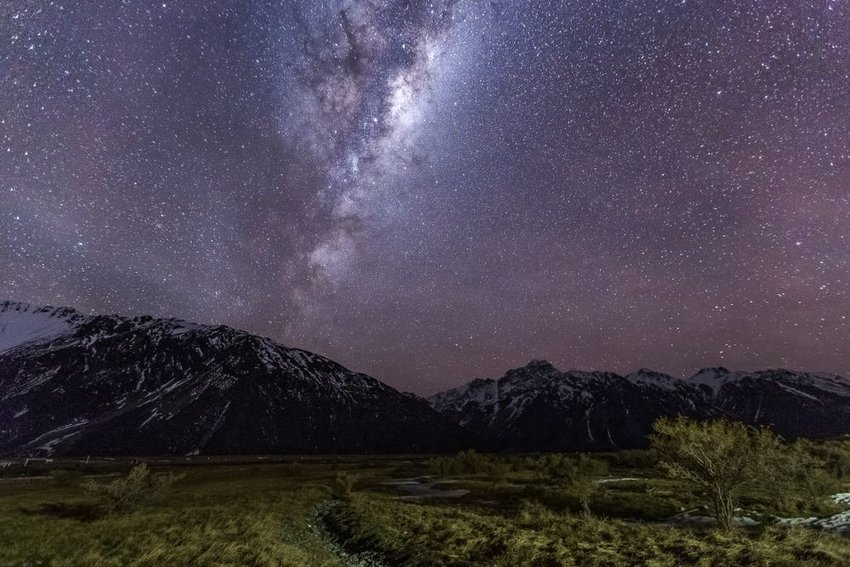 Staring at the nighttime sky has been a common pastime for thousands of years. For as long as humans have walked the Earth, they looked up and studied the stars.