While the words “tower” and “building” are sometimes synonymous, there is actually a difference between the two. Buildings are classified as structures built for commercial or residential use that are made up of usable floors. Towers, however, are built for other purposes, mostly communications relays and/or observation areas. The Empire State Building is a building, since it’s made up of usable commercial space. The Space Needle in Seattle is a tower, since most of the structure is unusable. Below are descriptions of the five tallest towers in the world.

The Oriental Pearl Tower was built in Shanghai, China, to transmit television signals across the city. Like most transmission towers, it had to be extra tall to transmit signals above all the other skyscrapers in the area.

The massive structure was finished in 1995 and stands 1,536 feet tall. It has become one of the most popular tourist attractions in the city because of its unique design. Not only does it transmit television signals, it also has a revolving restaurant, a sky galleria, sky walk, gaming area, and a roller coaster. Double-decker elevators carry 50 people at a time to the top of the quarter-mile-high structure.

The oldest tower on the list, the Ostankino Tower is located in Moscow, Russia, and was completed in 1968. Towering 1,772 feet above the city, it became the tallest free-standing structure in the world, officially dethroning the Empire State Building. It held the record for almost 10 years.

Ostankino Tower was built to transmit radio and television signals, but like most towers, it was adapted for visitors to enjoy as well. There’s an observation tower, a restaurant, and even a concert hall that’s available for rent. Every few years, there’s an international race to see who can climb the 1,704 steps the fastest.

Upon its completion in 1975, the CN Tower beat the reigning Ostankino Tower for tallest tower in the world. Standing at 1,815 feet, it’s still the tallest one in the Western Hemisphere. CN Tower was built in Toronto, Canada, to serve as the media transmission hub for the surrounding area.

More than 1.5 million people visit the tower every year and enjoy its many attractions. At the base of the tower is 75,000 square feet of shopping and attractions including a movie theater and a gift shop. At the top of the tower is an observation platform and a fine-dining restaurant complete with the world’s highest wine cellar — an ironic but still impressive title.

Canton Tower, also known as Guangzhou TV and Sightseeing Tower, is located in Guangzhou, China, and is the second-tallest tower in the world. Standing at an impressive 1,967 feet, this tower is as much a tourist attraction as it is a telecommunications hub. Construction was completed in 2010.

The tower has everything a tourist could ever want. Of course, there are amazing views of the city, but it also has a revolving restaurant, 4D movie theater, the tallest open-air viewing platform, a horizontal Ferris wheel at the top, and exhibition hall. At night, the entire tower lights up in a rainbow of colors.

When looking at the skyline of Tokyo, Japan, there is one building that stands out among the rest. Soaring to 2,080 feet tall, the world’s tallest tower, the Tokyo Skytree, more than doubles the height of any other building in the city. This impressive structure was completed in 2012.

The tower was built to replace the old telecommunications tower, Tokyo Tower, which, as taller buildings were constructed, wasn’t tall enough to transmit over the growing city. The Tokyo Skytree serves also as a tourist attraction featuring an observation platform, a gallery, restaurants and shopping. It even has its own app so that visitors can use their phone’s camera at the observation platform to pinpoint significant buildings around the city. 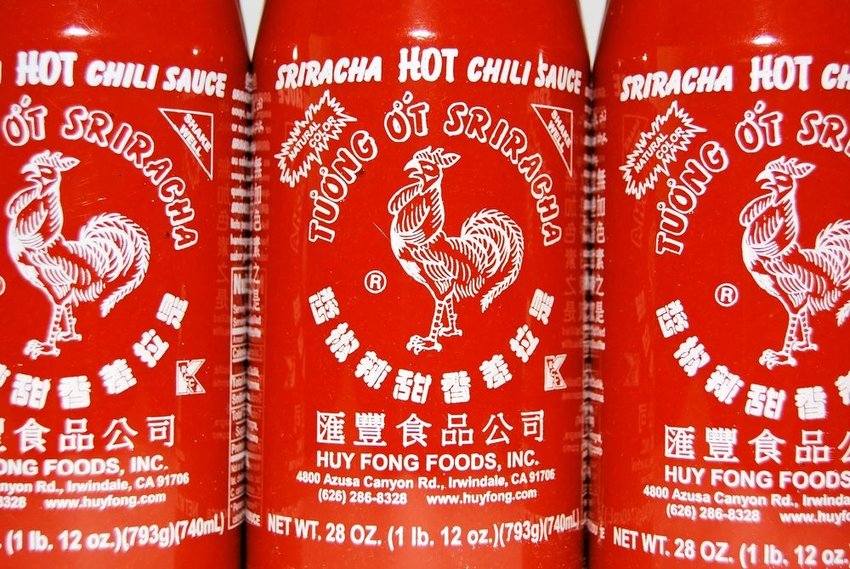 With the rise of social media, discovering new, exciting foods from the other side of the globe is easier than ever. 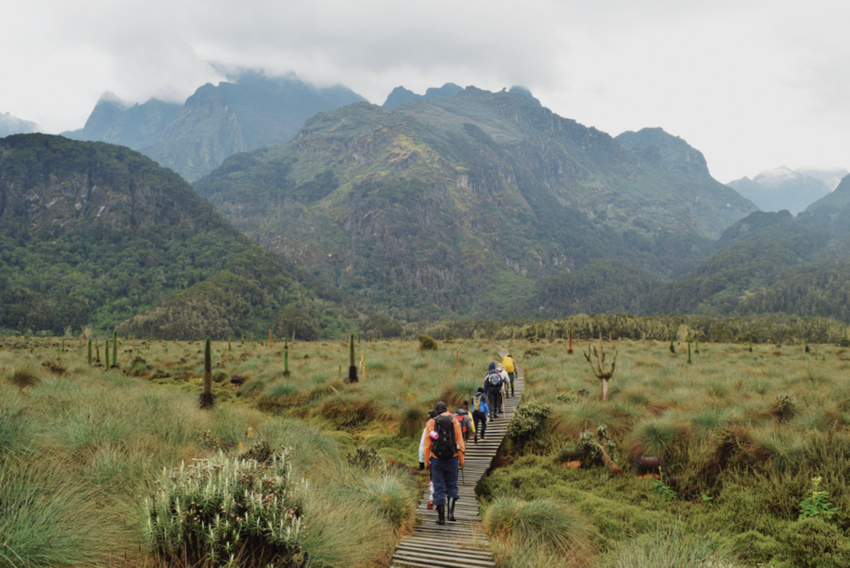 The world’s most magnificent mountains aren’t found in only the Alps, the Rockies, and the Andes.