The Australian aboriginal tribes are an ancient and diverse group of people who inhabited the Australian mainland and outback thousands of years before settlers arrived. Their culture and traditions have been the subject of substantial academic investigation ranging from archeological study to sociology. The story of aboriginal people in many ways mirrors that of other indigenous peoples across the world with loss of life and resources at the hands of settlers, but this often overshadows the rich heritage of aboriginals themselves.

A genome study of aboriginal tribes found common genetic ancestry indicating a distinct population in Australia dating 50,000 years into the past. The current theory proposes that the first aboriginals arrived to Australia from Africa using primitive boats, making them the oldest distinct population of humans living outside of Africa.

In spite of their common origins, Australian aboriginal tribes are a diverse group. Today there are 20 different indigenous languages still spoken by aboriginal peoples, but investigations suggest that there were over 250 different languages before the colonists arrived. From these diverse languages, over 400 words were incorporated into the Australian lexicon, including ‘koala,’ ‘wombat,’ and ‘boomerang.’

In describing the aboriginal spiritual belief systems, Francis Gillen coined the term “dreamtime” to refer to aboriginal spiritual traditions. However, the term has been disputed as a mistranslation of the indigenous word “alcheringa,” which may have a closer translation in “eternal, uncreated.” The spiritual practices of aboriginal tribes vary by location across Australia, but the concept of dreamtime usually refers to a timeless plane of existence with a continuous chain between all people and their ancestors stretching from the creation of the earth into the future.

Aboriginal tribes did not develop written words, and because of this transferred much of their history and teaching between generations with their art. Rock art and ochre pigments were common mediums among ancient tribes, which depicted colorful images with rich iconography to convey stories about ancestry, spirituality and morality. There are still places around Australia where these works have withstood time and can be observed.

Aboriginal tribes used fire for a variety of functional applications. Some of these uses included agriculture application in order to enrich soil for the growth of natural fauna for the purpose of attracting prey. Some tribes also used controlled burns in a similar way to the modern practice in order to prevent large-scale, devastating bush fires.

Contact with European settlers was deadly for the aboriginal tribes. The number of violent deaths at the hands of settlers is still a topic of investigation and controversy, but the most significant contribution to loss of life were expulsion from inhabitable territories and disease. Without resistance or medicine, aboriginal populations were devastated by smallpox, measles, and influenza brought by the European settlers, particularly in dense groups. Population estimates place the number of aboriginal people inhabiting Australia at 750,000 in 1788 to just 93,000 in 1900.

Eighty percent of present-day aboriginal people live in major Australian cities, not the Outback. The long history of violence and discrimination toward aboriginal peoples has left them disadvantaged in indicators of health, education, and employment. In the face of continued discrimination, aboriginal groups continue to campaign for awareness, equitable treatment, and reparations. A recent landmark ruling of the Australian high court granted the Ngaliwurru and Nungali tribes the right to sue for colonial land loss, entitling them to several billion dollars worth of compensations. 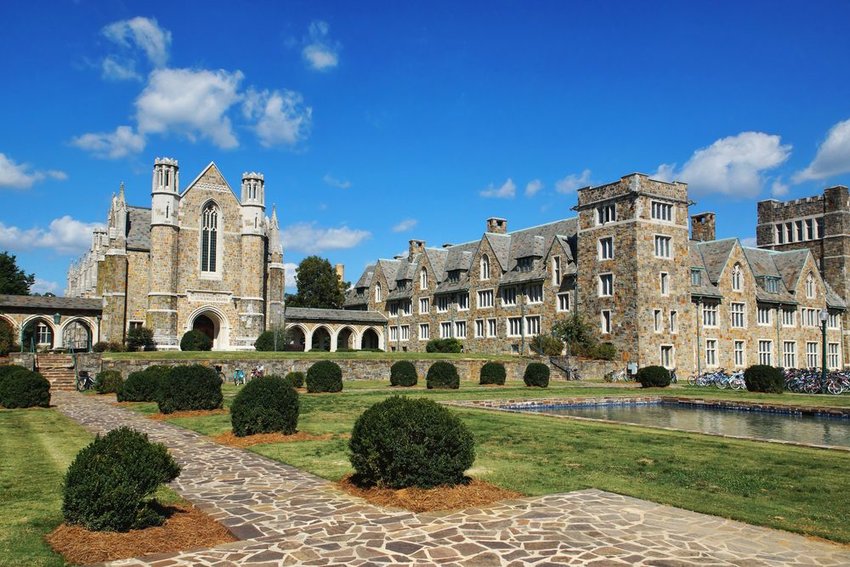 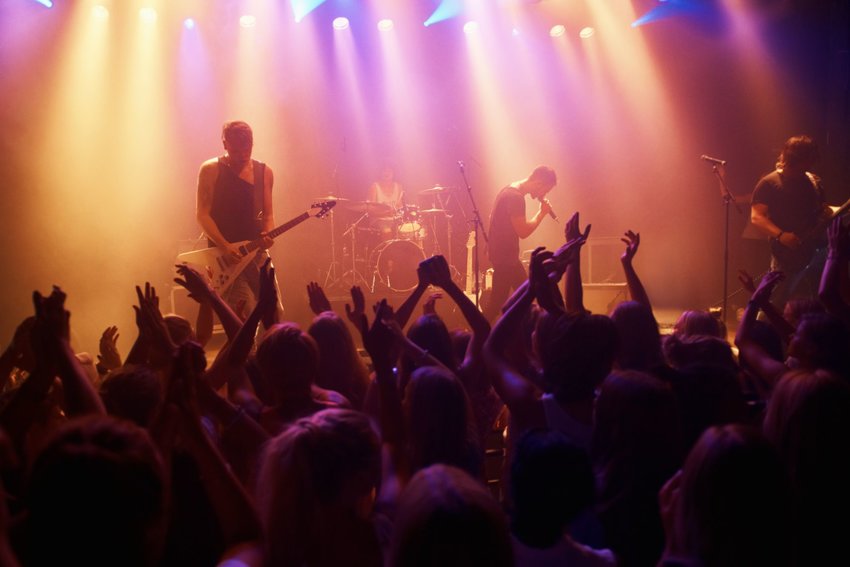 There’s no denying the relationship between artists, their environment, and the music pumping through their veins.