San Marino may be relatively unknown by the average traveler, but aren’t overlooked places the most fun to explore anyway? If you’re in Italy, make sure you take the time to discover all the history, architecture, and countryside beauty that awaits in the tiny bubble known as San Marino. Below you’ll find the five most important things to know before you go.

San Marino is an Independent Country

As one of only three countries in the world that’s completely surrounded by another country, San Marino still functions independently. Encircled by Italy, San Marino has very close cultural and economic ties to the Italian state. The official language of San Marino is Italian, and the independent nation also uses the Euro. However, San Marino governs itself and has complete autonomy from Italy.

It Has Open Borders

This means you can pass freely between San Marino and Italy. There are no customs agents or immigration officials at the border. For those travelers who are counting the number of countries they visited, then yes, San Marino counts as another notch in the belt. But you’ll have to do some extra work to add that passport stamp to your collection—there’s no stamp given at the border. But you can get one by heading over to the San Marino Tourist Office at the top of Monte Titano and purchasing a stamp for 5 Euros. If you’re an avid traveler, the trek up the hill and the wait in line is probably worth it.

San Marino is One of The World’s Oldest Republics

Founded by Saint Marinus in 301 A.D., San Marino claims to be the oldest surviving sovereign state, as well as the oldest republic in the world. Its saintly stonemason namesake settled Monte Titano into an independent monastic community and, although he wished to live alone as a hermit, it is said that he attracted followers to the area with his charisma. Fast-forward to present day and the same site on Monte Titano, and the 55 hectares of historic city center around it, has been declared a UNESCO World Heritage Site.

Along with being one of the oldest republics in the world, San Marino is also considered by some to have the oldest constitution or governing documents. Needless to say, this tiny country is one of the world’s most historic.

San Marino is One of The Smallest Countries in The World

San Marino Has Plenty of Attractions

Despite its petite size, San Marino packs plenty of entertainment. The major attraction is, of course, Monte Titano and the old town below it. Must-dos in the UNESCO site include walking the Witches' Passage that connects the three iconic castle towers and wandering through the Palazzo Pubblico, Piazza della Liberta, and the Basilica del Santo.

Aside from these obvious points of interest, San Marino also houses a National Museum, a Curiosity Museum, a Wax Museum, a Ferrari Museum, and more. Not to mention, there are several idyllic day trips you can take from the city center. Explore the small villages that surround the capital for a genuine dose of culture or take off for a beach day on the shores of Rimini (Italy). 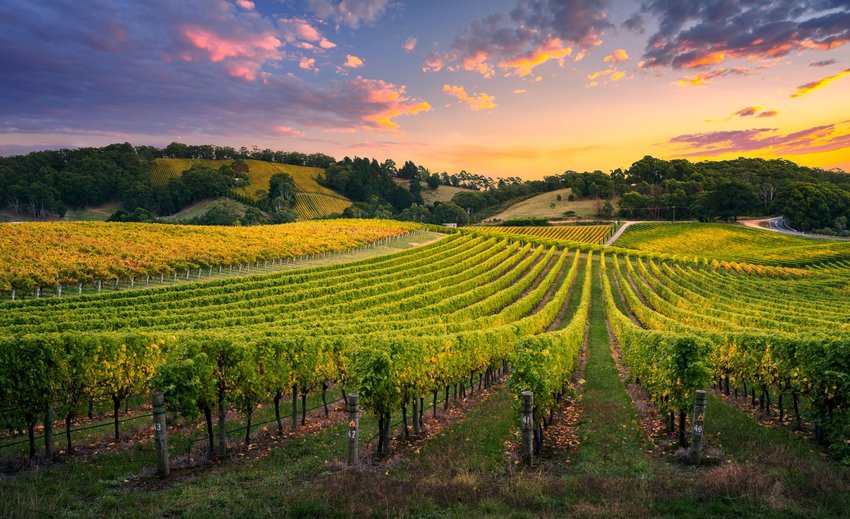 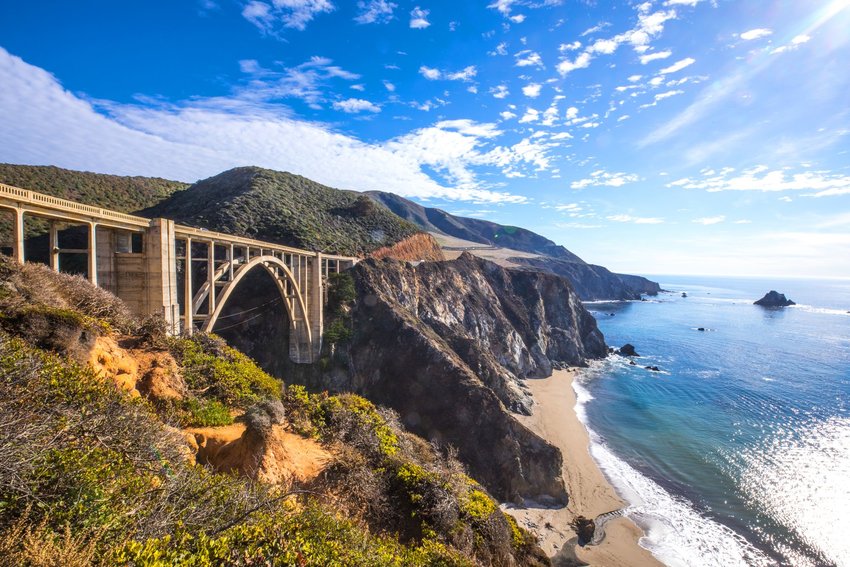 These parks each have their own unique type of beauty that you won't want to miss.