If you grew up in America, you most likely had a lesson about the Panama Canal in your middle school social studies or history class. You'll know that it is a 48-mile-long canal that connects the Pacific Ocean with the Atlantic Ocean, and you'll know that it is one of the most important canals for international trade. But here are five things you didn't know about the Panama Canal that might make you want to go back and check your old textbook.

The Canal Is 100 Years Old, but the Idea for It Is Much Older

The Panama Canal celebrated its historic 100-year anniversary in 2014, but many people don't know that plans for this canal had been in motion long before it was opened in 1914. When a Spanish explorer named Vasco Nunez Balboa discovered that the Isthmus of Panama was just a tiny sliver of land separating the Pacific and Atlantic Oceans in 1513, he began to search for a waterway to bypass it. When he didn't find one by 1534, Roman emperor Charles V ordered that his men find a way to build one, but this didn't work out either. In the 1880s, a French company began construction on a canal, which also failed due to poor planning and bankruptcy. In 1904 the Americans took over the job and finally, after ten more years, the Panama Canal was completed.

Traveling Through This Canal Is Not Cheap...

On average it takes around eight to 10 hours for a ship to travel through the Panama Canal, as opposed to two weeks if it tried to go around it instead. Unfortunately, though, you have to pay for this convenience. Each commercial ship that passes through the canal has to pay a toll based on its weight. The average toll is around $150,000, but some bigger ships pay much more - the record is held by a 10,000 TEU cargo ship called MOL Benefactor, which paid an incredible $829,000 to pass through.

...Unless You're a Swimmer

While ships regularly pay hundreds of thousands of dollars to pass through the Panama Canal (even privately-owned boats have to pay between $800 and $3,200), the lowest toll ever paid was paid by an American man named Richard Halliburton, who swam the entire length of the canal in 1928. Since the toll price is based on weight, he only had to pay 36 cents for his 150-pound body.

It Was Almost the Nicaragua Canal

American engineers' first choice for connecting the Atlantic and Pacific Oceans was to go through Nicaragua instead of the Isthmus of Panama. They had seen the hardships the French had had trying to make the canal in Panama in the 1800s (including malaria, yellow fever, and the deaths of more than 20,000 workers), so they wanted to start fresh in Nicaragua instead. A French engineer named Philippe Bunau-Varilla strongly suggested that they reconsider this placement, as Nicaragua posed a significant seismic risk due to its close proximity to a volcano, and eventually he was able to convince them to pick up where the French had left off in Panama.

The Panama Canal Is Constantly Growing

The Panama Canal brings in billions of dollars in revenue per year, some of which is then used for expansion purposes. Many larger ships used to have trouble bypassing the smaller canal, so it has been being expanded fairly steadily over the last few decades. New lock systems have been put into place, allowing more ships to pass through at the same time, as well as larger ships that can carry more cargo. This is no surprise, as the Panama Canal facilitates at least 5 percent of the world's trade and has to keep up with the times. 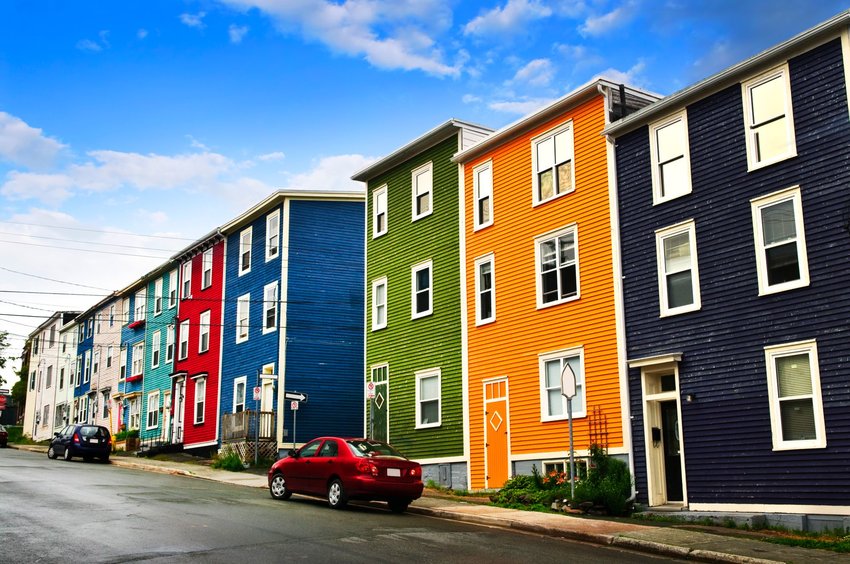 Newfoundland is a charming, beautiful province in Canada that has a little something for everyone. 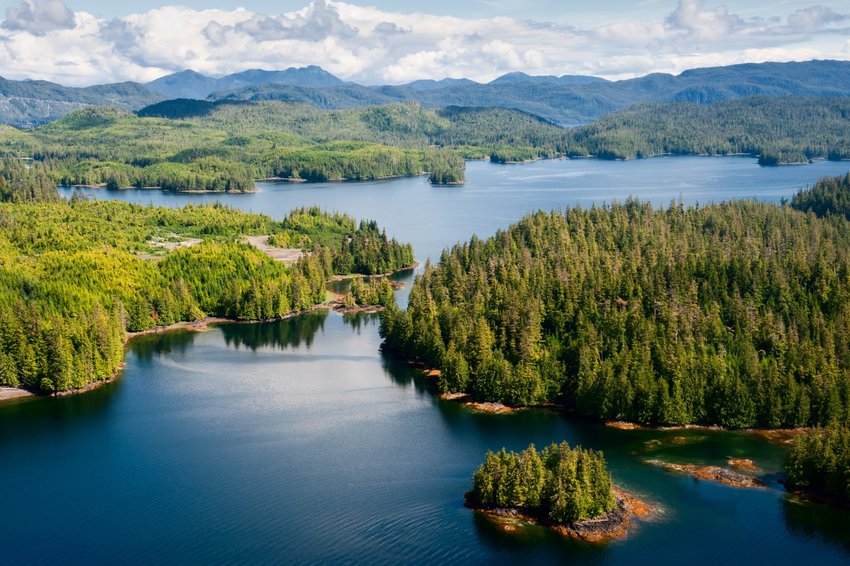