When you’re in the mood for a good glass of wine, which country comes to mind? Maybe you prefer a glass of Champagne from France or a great Chianti from Italy. However, there are numerous award-winning wineries right here in the United States. Of course, most people are familiar with California wine country and places like Napa or Sonoma. But you might be surprised to find that wine is produced across the country. The next time you decide to plan a wine tour while you’re out seeing America, keep these states in mind for a delicious glass of American wine.

New York often gets overlooked because people only associate the entire Empire State with the city that’s home to the Empire State Building, New York City. And while you can certainly do some wine tasting in the five boroughs, if you’re up for a scenic five hour drive north of Manhattan, you’ll find yourself in the Finger Lakes Wine Country. The region is aptly named as there are 11 long, thin lakes that run north to south below the counties bounding Lake Ontario.

Geography aside, the Finger Lakes Wine Country is known for its award-winning wineries and emphasis on white varietals such as Riesling and Gewurztraminer. There are over 100 wineries in this area, so there’s something for everyone. In addition to producing spectacular wines, this area is a major tourist destination and is especially popular for weddings.

Everyone knows that Colorado is the place to go for world-class skiing and other outdoor sports. But the Centennial State has also garnered a reputation over the years for its wineries. Colorado is home to nine distinct wine regions that are scattered throughout the state. Some of the most notable wineries are in regions like the Four Corners, which is a popular tourist attraction for outdoor enthusiasts and a great excursion if you get tired of hiking through the intense terrain of the national parks in this area.

Growers credit the 300 days of sunshine, moderate climate and freshwater sources as the basis for their celebrated wines. Whether you stick to the Four Corners or venture to any of the other wine regions, you’ll have over 100 commercial wineries to choose from. Create your own itinerary or select one of the popular wine trails created by Colorado Wine, the official tourism organization for growers and wineries in the state.

You might think that Pennsylvania’s biggest claim to fame is Hershey’s and cheesesteaks, but the Keystone State is also home to so many wineries that they promise you’re never more than an hour’s drive from a premiere glass of wine. Pennsylvania has more than 200 wineries within their borders, crafts over 1 million gallons of wine per year, and is the fifth largest grower in the nation for grapes.

These impressive stats are underscored by the depth of wine portfolios you can find here. The state’s temperate climate is more in line with Europe, and as a result, there are more French-American blends being produced every year. Winemaking in Pennsylvania began in 1683 by William Penn. Since then the tradition has continued, with most of the state’s wineries still being family-owned-and-operated to this day.

Virginia may be for lovers, but they also make a serious bottle of wine. The Old Dominion State’s wineries proudly tell visitors that they’re equidistant between Europe and California, with a small step into the American South. That translates to unique wines that borrow on the heritage of traditional wineries but also give it a new twist as a nod to its young American roots.

Virginia wineries pride themselves on cultivating lesser-known European grapes like Cabernet Franc, Petit Manseng, Viognier, and Petit Verdot. Virginia is focused on elevating wines crafted from these grapes to the national stage and staking a claim in the wine world around these particular varieties. However, the state is best known for its red blends in the Bordeaux style.

Not to be outdone, the Garden State wants to remind visitors that their New York adjacent industrial regions don’t define the entire state. New Jersey earned its Garden State nickname for a reason. Its wineries have been racking up awards since 200 years ago, when London’s Royal Society of the Arts tapped two local vintners for creating the first quality wine in the colonies from locally grown grapes.

New Jersey has 50 wineries and even offers tours and wine trails to help you create an immersive experience. You can choose from regional wine trails or try to tackle the statewide trail—although you might want to break that one up over a few days.

So, the next time you decide to plan a wine crawl or book a tasting and you want to focus on American wineries, don’t feel like you need to be limited to California. While it has a well-deserved reputation, there are plenty of premier wineries in other U.S. states that would make the perfect backdrop for your vacation. 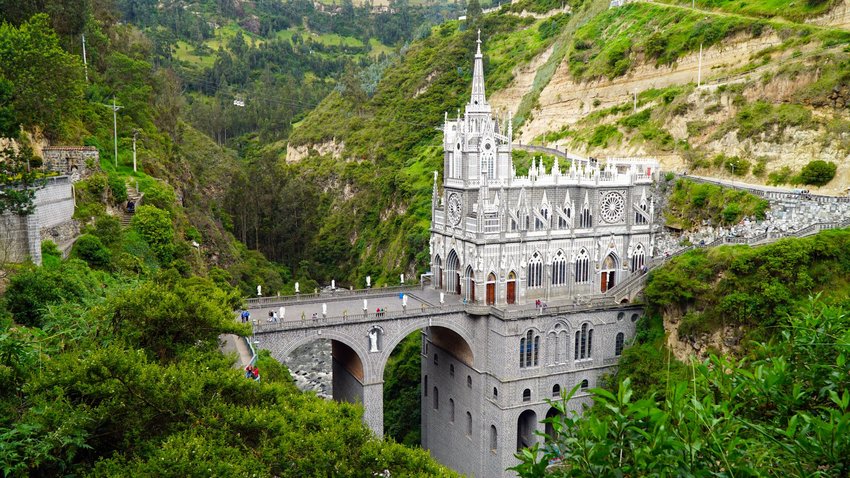 Even if you’re not religious, there’s something humbling and awe-inspiring about the masterful architecture of beautiful churches. 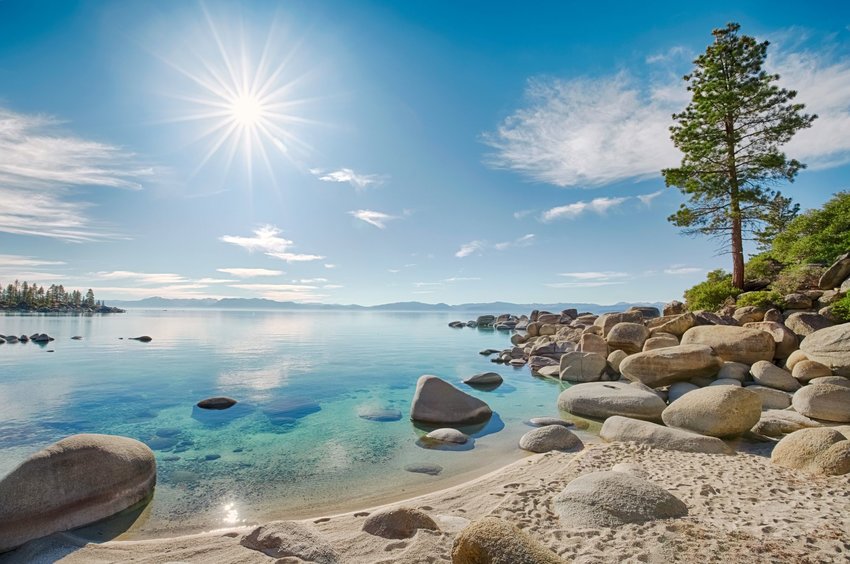 If you can’t make it to the East or West Coast, you’re going to want to put these places on your travel list.