Before there were computers and cars, civilizations sailed by boats across the vast seas to far-away and unknown lands. Some sailing companies sought to colonize and to bring their advancements to more primitive people. Others, like the Vikings, left a wake of mayhem and ruin.

Viking raiders were known for pillaging and decimating settlements across the globe, but there came a time when these men of war decided to settle. It’s in these settlements that historians are able to uncover pieces of Viking history that show there was more to the seafaring warriors than is often depicted in movies and TV.

In Orkney, Scotland, a small wooden bucket and ladle sporting distinct decoration may be the most substantial evidence that Vikings not only had contact with outsiders before 793 but that they didn’t always rely on raids to obtain goods.

Found in Skei, the archeological find was uncovered in the grave of a Viking woman. Thought to have come from an Anglo-Saxon settlement, it’s believed the bucket and ladle could have been the product of trade for goods. Further evidence was found by antler expert Lyuba Smirnova, who discovered combs made of reindeer antler. The problem is that reindeer are not found in the Northern Isles but were commonplace in the Viking home of Norway.

A short way away from Oslo, Norway, archaeologist Dagfinn Skre uncovered an oddity linked to the Viking raiders that inhabited Kaupang. While the Scandinavian raiders were known to have small settlements, it was unusual for there to be entire towns devoted to Viking life. That’s what made Skre’s discovery of evidence of permanent buildings so unusual.

Stone foundations and postholes indicated that buildings were constructed to last throughout the winter. The notion of a Viking village is a stark contrast to the temporary tent-filled settlements they were best known for inhabiting.

Along with buildings, Skre also found evidence of trade. Glass pieces and broken pottery points to the Vikings having bartered for goods, though the site also showed that raiding parties had left behind some spoils of war.

In the 1960s, evidence that helped understand techniques the Vikings used to build their ships was located in Skuldelev in the Roskilde Fjord of Denmark. Five Viking ships were uncovered and dated back to the 11th century. While it was suggested that they were intentionally sunk to create a blockade along the inlet, the real excitement came with what the find revealed.

The discovery uncovered a great deal of information about how the Vikings built their ships. In fact, the five vessels revealed enough to allow the Roskilde Viking Ship Museum to recreate the smaller warship, a Skuldelev 5, using only Viking techniques. Using the original as a guide, the museum built the ship and moved on to start working on a replica of the larger Skuldelev 2.

A discovery on the island of Westray in Scotland may show that Viking raiding parties didn’t just pillage and kill for their own needs.

James Barrett, head of the Department of Archaeology at the University of Cambridge, discovered what appeared to be an ancient garbage heap on the Orkney island. A period of erosion had uncovered the site, revealing a pile of shells and bone that were believed to indicate the arrival of a Viking tribe. The ninth- to tenth-century heap showed a distinct change from a diet of mammals to fish, a staple of the nomadic tribes.

An overabundance of seashells cut in a very specific ways led to the belief that the Vikings weren’t just eating the fish. They were drying and preserving it for trade with other settlers of the Orkney Islands.

Archaeologist Sarah Parcak led her team to Point Rosee in Newfoundland in search of evidence of Viking settlements that may not have even existed. Satellite imagery indicates the presence of manmade structures on the western tip of Newfoundland, some 400 miles southwest of where Vikings were originally believed to have settled in North America.

Among the first significant signs of Viking habitation found further inland were the remains of a hearth and piles of charcoal and bog iron. On the outskirts of the dig site, surrounding the hearth, was a turf wall that Vikings were known for constructing.

The new discoveries in Point Rosee suggest that Vikings didn’t just stop briefly in the tip of North America and may have occupied the land for longer than originally thought.

Who Were the Vikings, Really?

Viking history is known for bloodshed and ruthlessness. However, the more that’s uncovered about Viking culture, the more it appears that their way of life wasn’t just pillaging and sacking settlements wherever they landed. 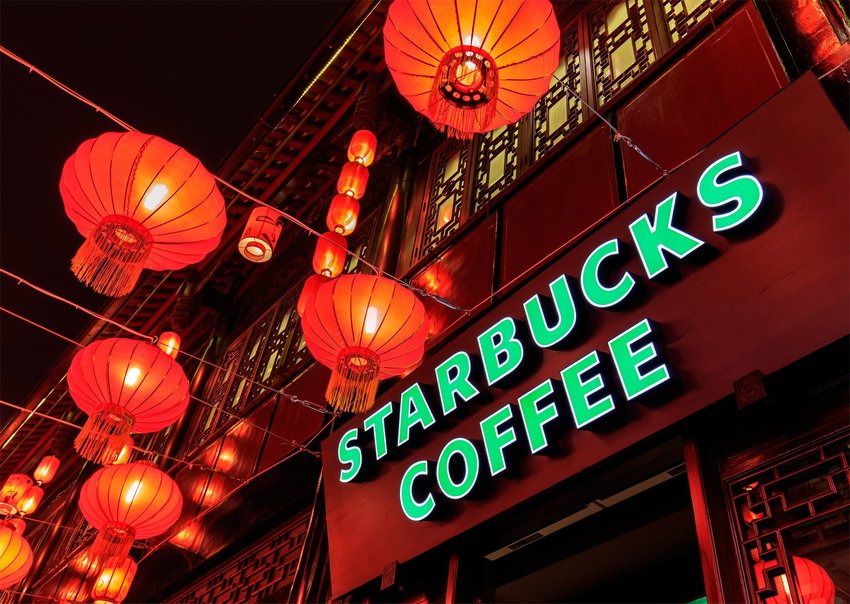 While widespread, there are some countries that took to the coffee brand better than others. 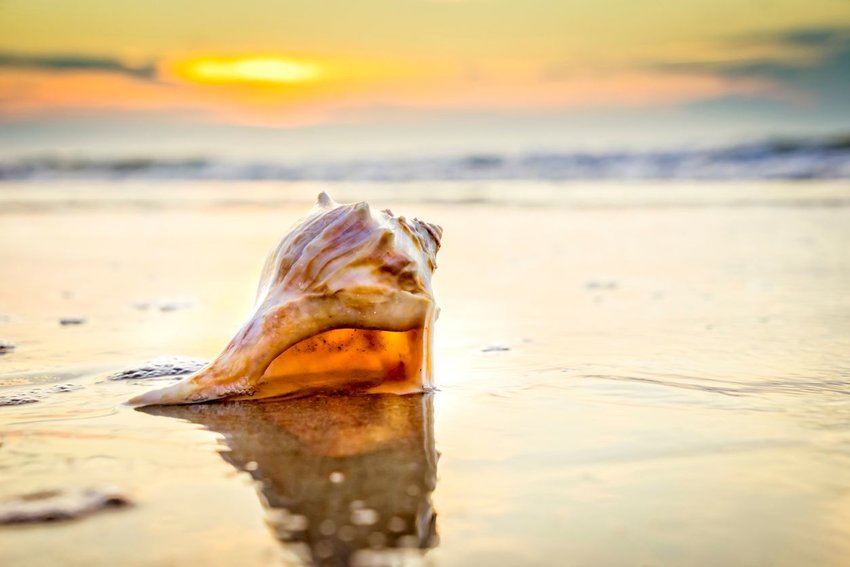 From exotic shells in Hawaii to ancient fossils in Maryland, these are the best places to look for seashells.