At the height of the British Empire, the United Kingdom ruled over 412 million people, 23 percent of the total human population of Earth. It was the largest empire in history, throughout which territories were divided into dominions, colonies, and protectorates. Based on the sheer size of the empire, it’s more of a challenge to find a corner of the world in which the British didn’t own some piece at one point or another. However, there are still a handful of nations that you may be surprised to learn were once colonies of the British Empire.

Although the official language is a bit of a giveaway, the history of Jamaica is less-than-straightforward. The islands were first inhabited by the Arawak and Taíno indigenous peoples of South America before their discovery by Columbus. It was from the Taíno word for the island, “Xaymaca,” that "Jamaica" was derived. Starting in 1509, the Spanish began their colonization of the island, which ended with the massacre and enslavement of the natives before the establishment of the New Seville Settlement and eventually the Island of Santiago.

Indigenous populations dwindled up until the Spanish began importing African slaves for labor, though the island served primarily as a military outpost. Between 1654 and 1657, British and Spanish forces fought throughout the Caribbean for territory until the British seized control of Jamaica. After the fall of the Spaniards, freed slaves lived in the mountains with Taíno while the British established sugar cane plantations. A complex history between free men, slave uprisings, and political turmoil eventually led to the independence of Jamaica in 1962.

Guyana of South America follows a similar story to its Caribbean neighbors to the north with added complexity. Originally inhabited by a wide variety of indigenous tribes comprising nine different ethnic groups, Guyana was first visited by Christopher Columbus during his early expeditions. However, it was the Dutch rather than the Spanish who first established settlements in Guyana. Dutch ownership was formally recognized by the Spanish in 1648.

Indigenous populations and imported African slaves were put to work on plantations until uprisings from brutal work conditions started in the late 1700s to the point of threatening Dutch control of the region. Struggling to maintain control of the area, the Dutch opened up trade with British territories, which led to increasing economic influence, eventually culminating in war between the Netherlands and the United Kingdom. The French occupation of The Netherlands in 1795 presented an easy opportunity for British takeover that resulted in their territorial acquisition.

Guyana’s acquisition preceded a number of political changes that would eventually lead to its independence including the abolition of the slave trade (but not slavery) in the United Kingdom and uprisings that led to the end of slavery as a whole in Guyana. The 19th century saw increased political turmoil and reform that started a gradual path to independence. However, it wouldn’t be until the end of World War II that Guyana started the path to sovereignty in earnest.

Sitting just south of the Italian Peninsula, Malta has a complex history with inhabitants from ancient and modern empires. The earliest settlers on the islands trace back to the Neolithic period, proposed to have migrated from modern-day Sicily. Around 700 BC, the islands were colonized by the Phoenicians and 500 years later taken by the Roman Republic. Subsequent rulers included the Byzantines, the Aghlabids, the Normans, the Swabians, the Argonese and the Spanish.

By 1798, the French First Republic took control of the island briefly before they were expelled by its inhabitants. The British immediately declared the state as a protectorate, and though its status remained as such, it was in practice a British colony. The Maltese celebrate their sovereignty in the wake of the Malta Independence Act of 1964 on September 21, each year. 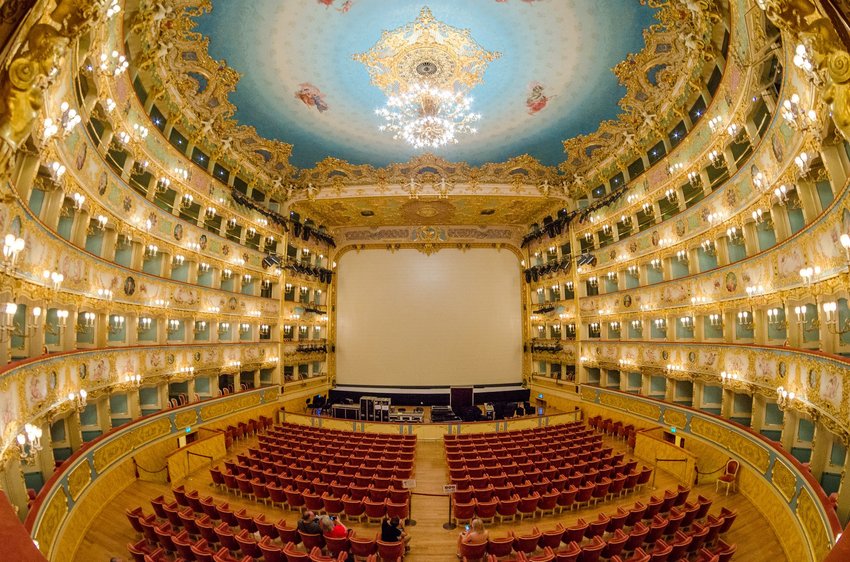 Venues across the world stand in awesome tribute to the will of humanity to create, perform, and persevere. 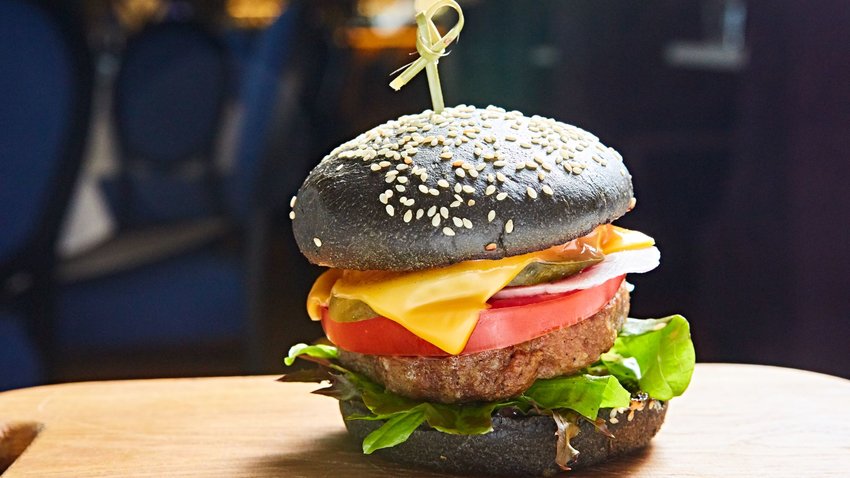 Sometimes the intersection of two cultures creates something beautiful. Other times produce some fast-food menu items that raise an eyebrow.