Some of the stories that we do know may not be entirely true, but they are deeply rooted in the cultural fabric of the land and people. Other naming stories are part of the fairly recent historical record.

Here are just a few fascinating stories about country names that we know about.

Surely you have heard the story: Viking explorers named the faraway icy wasteland “Greenland,” and gave the name “Iceland” to the smaller verdant island to the east to throw off would-be invaders. In actuality, there is no truth to this myth at all.

The country was named Iceland—or as they say in Old Norse, Ísland—by 9th-century Norse explorer Flóki Vilgerðarson for a much more obvious reason. The story of his voyage can be found in the historic manuscript called the Landnámabók, which details the Norse settlement of the island. According to the story, on Vilgerðarson’s voyage to the island—which at the time was known as Garðarshólmi after the last person to sail there, a Swedish Viking named Garðarr Svavarsson—his daughter drowned and all of his livestock perished. When Vilgerðarson finally arrived on the island, he ascended a mountain where he discovered a fjord full of icebergs. That sight prompted him to give the land its current name.

Located on the West African coast, Cameroon gets its name from a crustacean. While exploring the Wouri River in 1472, Portuguese explorer Fernando Po came across a colony of ghost shrimp. That led him to name the river in his native tongue, Rio dos Camarões, or in English, River of Shrimp.

When the Germans established a colony there in 1884, they adopted the name Kamerun. It then became Cameroun when the French took over the colony at the end of World War I.

This country of 5 million covers 45,000 square miles. It’s located on the Horn of Africa along the Red Sea and borders Ethiopia, Sudan, and Djibouti. Meaning “Land of the Red Sea,” the name Eritrea was coined by an Italian diplomat.

In 1870 an Italian shipping company purchased land along the Assab Bay from local Danakil chiefs for the purpose of establishing a shipping port to fuel ships traveling through the soon-to-be completed Suez Canal. By the 1880s, the Italians had established a colony there. The death of the Ethiopian emperor in 1889 gave the Italian government the opportunity it needed to fully occupy the land. Prime Minister Francesco Crispi officially named the colony Italian Eritrea, which was a suggestion from writer and politician Carlo Dossi. Dossi was a member of a group called the Scapigliatura, the Italian equivalent of the French Bohemians. He created the name, drawing inspiration from the original Greek name given to the Red Sea, Erythra Thalassa.

Italy lost control of Eritrea in 1941 after being defeated by British forces in World War II. In 1950 a UN resolution ceded Eritrea to Ethiopia. In 1958 a group of intellectual separatists formed to seek independence for Eritrea. That led to a 30-year war that lasted from 1961 to 1991. Eritrean forces ultimately won their independence by forming a coalition with Ethiopian rebels. In the end, the Eritreans decided to stick with the name given to them by a long-dead Italian.

The Republic of Argentina got its name all because some natives happened to give an explorer some jewelry. The name Argentina roughly translates to “made of silver,” deriving from the Italian word for the precious metal: argento.

In the 1520s, explorer Sebastian Cabot, in service of Spain, set sail along a river to explore the interior of what would become Argentina. Along the river, the indigenous Guaraní gifted him several silver trinkets. That prompted him to name the river Río de la Plata, which translates to “River of Silver.”

The association with silver stuck. Eventually, Spanish poet Martín del Barco Centenera would go on to use the name “La Argentina” for a 1602 epic poem about the 24 years he spent in the region.

Moldova might be the only country in the world named after a dog, at least according to legend.

According to Romanian legend, a hunter named Dragoș Vodă was tracking wisent, which is a type of European bison. During the hunt, all of his dogs got too tired to continue, except for a female dog named Molda. Molda chased the wisent into the river, allowing the hunter to catch up and behead the bison. Unfortunately, Molda drowned in the process, prompting the hunter to name the river after his beloved canine.

While this story is almost certainly legend, a wisent head does appear on the Moldovan coat of arms. Linguists believe the name of the Moldova River is actually derived from the Gothic word mulda, meaning dust or mud.

It takes its name from Saint Marinus, who came to the area seeking refuge from Roman prosecution for his Christian beliefs. His name, by the way, translates to “from the sea.”  A stonemason by trade, Marinus arrived in the early 300s, coming from an island in modern-day Croatia.

He first settled in the city of Rimini where he became a deacon in the church. That went well for a while until, according to legend, a woman randomly accused of him of being her estranged husband. That prompted Marinus to head up to the heights of Monte Titano to live the life of a hermit. Others eventually joined his sanctuary to follow his devout way of life. San Marino maintained its sovereignty ever since, making it the oldest extant state in the world today. 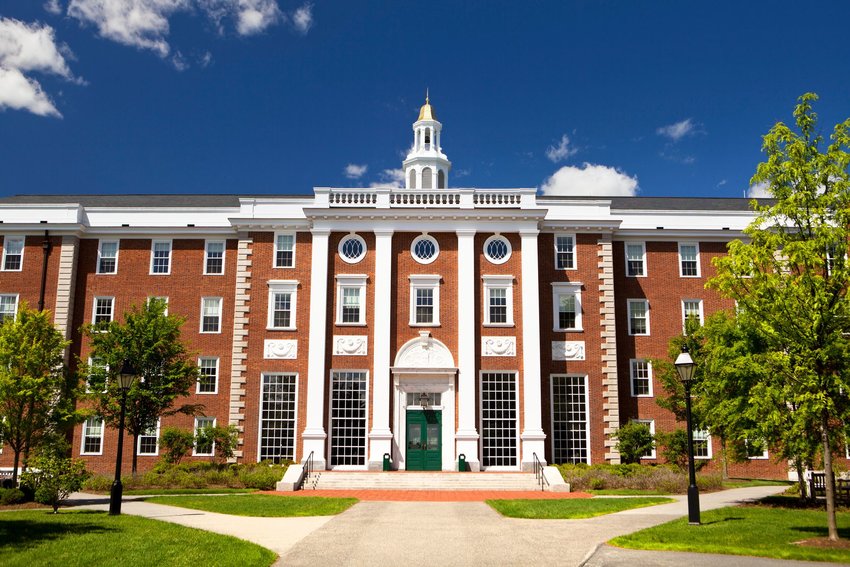 While many of the oldest colleges in the world reside in Europe, there are plenty of American institutions that have stood the test of time. 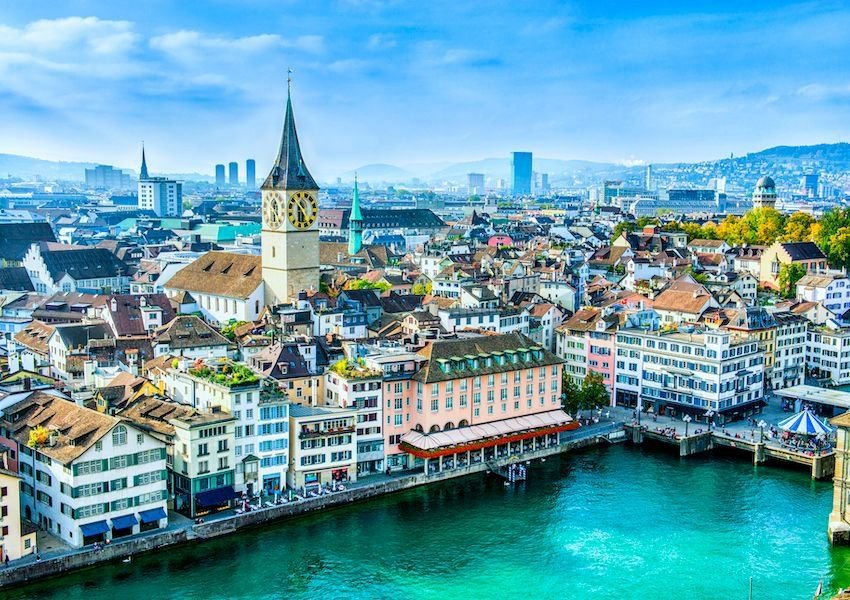 The world is home to about 2,754 billionaires who together control $9.2 trillion in wealth.