“Kilimanjaro rises like Olympus above the Serengeti…”— surely you’ve heard this lyric from Toto’s iconic song “Africa,” but have you actually made the 19,336 foot climb to the top of Uhuru Peak?

You should! More than 30,000 climbers flock to the highest mountain in Africa each year to make it to the snow-covered summit. In fact, Kilimanjaro is an inactive volcano made up of three cones: Kibo, Mawenzi, and Shira. The highest point, Uhuru Peak, is located on the Kibo crater rim.

Ready to learn more about this majestic destination?

It’s the Least Difficult of the Seven Summits

The Seven Summits consist of the seven highest mountains on each continent. There are some variations of this list, but the most widely accepted version includes: Everest (Asia), Aconcagua (South America), Denali (North America), Vinson Massif (Antarctica), Elbrus (Europe), Puncak Jaya (Australia), and of course, Kilimanjaro.

American businessman Richard Bass is the first person to complete the Seven Summits in 1985, and less than 500 people have replicated the feat since then.

But when it comes to difficulty, the consensus is that Kilimanjaro is the most accessible of these epic climbs.  While the climb requires you to be in good physical condition, climbers aged 12-years-old to more than 70-years-old can make it, according to Acanela Expeditions. Most trips take five to nine days.

Around 1,000 Climbers are Evacuated Each Year

While it might be easiest of the Seven Summits, it doesn’t mean it is easy. About 1,000 climbers are evacuated each year, and there are usually around 10 deaths annually. The greatest risk to climbers is coming down with an acute case of Altitude Mountain Sickness. Other risks include High-Altitude Cerebral Edema and High-Altitude Pulmonary Edema.

As you ascend higher into the atmosphere, the human body has a harder time adjusting to lower concentrations of oxygen. The best way to avoid altitude sickness is to take your time and gradually increase your elevation. The more days you allow for your journey, the greater chance of success you will have.

No One Really Knows Where the Name Came From

While there are many interpretations as to where the name Kilimanjaro came from, no one really knows for sure. The local Chagga people don’t have a name for the mountain as a whole, instead referring to its two tallest peaks as Kibo and Mawenzi, meaning “spotted” and “notched” respectively.

Others have theorized that the name is, in fact, Chagga in origin, consisting of the words kilelema, meaning difficult, and njaare, meaning bird. Another theory posits that the name is derived from a Swahili phrase meaning “mountain of greatness.” There are many other theories, and each guide you meet probably has a different version.

It Was Known Outside of Africa for a Long Time

While there isn’t much agreement on its current name, the mountain has been regarded throughout history as far away as Ancient Greece.

Herodotus and Aeschylus wrote about Egypt being nurtured by snows, which has been interpreted to be a reference to Kilimanjaro. Ptolemy recorded accounts of sailors in the region mentioning a Moon Mountain and the spring lake of the Nile.

In 1519, Spanish explorer Martín Fernández de Enciso wrote about Kilimanjaro, reporting that east of Mombasa “stands the Ethiopian Mount Olympus, which is exceedingly high, and beyond it are the Mountains of the Moon, in which are the sources of the Nile.”

It Took Several Failed Attempts to Reach the Top

Starting in 1861, several European adventurers set out to conquer the mountain, and many of them failed. The first two attempts were made by a Prussian officer, Baron Karl Klaus von der Decken. On his second attempt, von der Decken only made it 14,000 feet before turning back.

Another attempt in 1888, by German geologist Hans Mayer and cartographer Oscar Baumann, was aborted before it even got started. The duo was kidnapped and held hostage by local rebels. But Meyer wasn’t ready to give up just yet. Meyer returned with mountaineer Ludwig Purtscheller in October of 1889 and reached the highest peak, becoming the first Europeans to accomplish the feat.

Meyer and Purtscheller were accompanied on their historic climb by the first known Tanzanian to summit Kilimanjaro, Yohani Kinyala Lauwo. Lauwo would live to be supercentenarian, leading climbers up the mountain for some 70 years.  Just a teenager when he made the first climb, he’d live long enough to be present for the 100th anniversary of the first summit.

Tourists coming to Kilimanjaro bring more than $50 million to the local economy each year, $13 million of which goes directly towards local wages. The local industry employs around 10,000 porters, 500 cooks, and 400 guides.

Unlike many other international tourist attractions, much of the tourism proceeds—around 30 percent—from Kilimanjaro actually stay within the local community. In many other areas of the world, international destinations provide low wage jobs to local workers while major hotel companies and foreign investors make most of the profits. A 2009 study from the UK’s Overseas Development Institute pointed to Kilimanjaro as a model example of how international tourism should transfer resources to local communities. 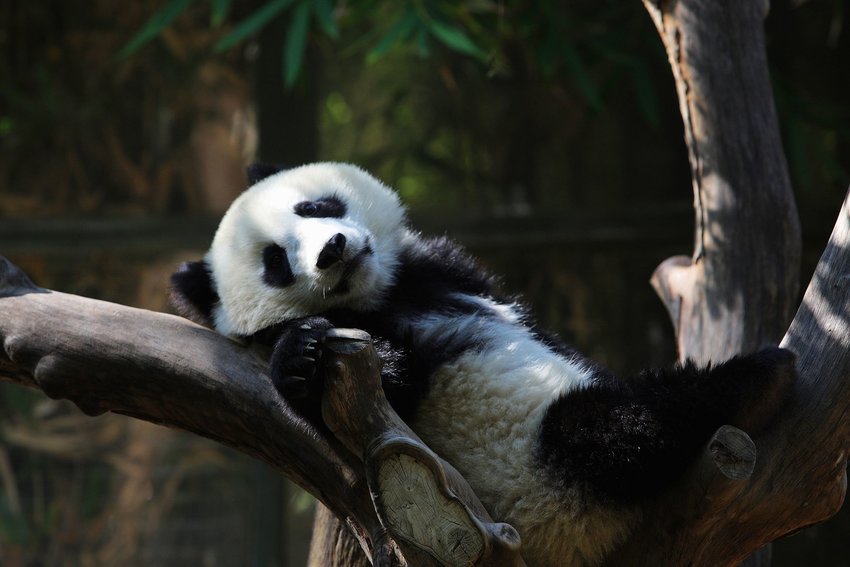 These spectacular zoos make for great attractions when you’re on vacation in a new place. 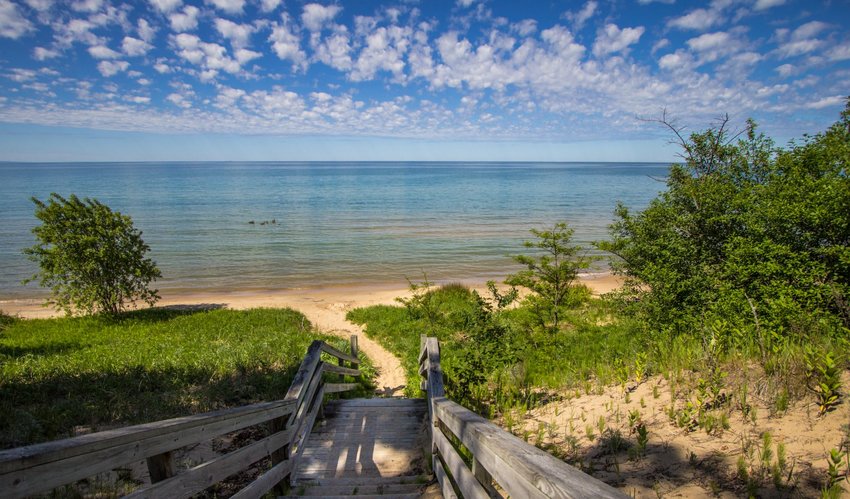 Often overshadowed by the Atlantic and Pacific oceans, these lakes are a vital part of life for millions of people living in North America.