America prides itself on being a melting pot of all cultures. And this has led to an incredible variety of cuisines, some of which have origins that are no longer clear. We may sometimes feel tricked into believing we are eating an Italian, Chinese, Ethiopian, British, or Mexican — and the list goes on — item when, in fact, the recipe originated here in the good old U.S.A. Here are six “international” foods that are actually American creations.

What could be more Italian than spaghetti and meatballs? As it turns out, just about anything. Meatballs in Italy are typically served alone, either as an appetizer or a main course. Pasta toppings and sauces have a finer texture in Italy and are designed to stick to the noodles, so you can enjoy a mixture of all the flavors in every bite. If you’re a true Italian chef, meatballs have no place in pasta because they’re too big to stick to the noodles. So don’t try to order this “Italian” dish in Italy.

Spaghetti and meatballs is an invention of Italian immigrants who moved to America at the turn of the century. They were making a lot more money in America than they were in Italy. Eating became less about necessity and more about getting the food to taste as good as possible.

With more affordable meat, traditional meatballs went from being marble sized to too big to fit into your mouth. In the late 1800s, there wasn’t much variety in the local grocery stores, especially when it came to pasta shapes. There was, however, plenty of spaghetti and tomato sauce. The three became forever intertwined.

While there’s some debate over where this popular “Chinese” dish was invented, one thing is for certain: It wasn’t invented in China. A Taiwanese man named Peng Chang-kuei claimed to have invented the sweet and savory dish in the 1950s when serving U.S. military leaders. He then brought the recipe to his New York restaurant where it became a favorite of politicians like Henry Kissinger. Kissinger was supposedly one of the first persons ever to try General Tso’s chicken, and he helped boost its popularity nationwide.

It might have been named after a Chinese military leader, but that’s the extent of the dish’s link to China.

In 1880, a man named Samuel Thomas moved to New York from England and opened his own bakery. He was used to making crumpets in England, which are very similar to English muffins except they are typically smaller and eaten whole. Thomas started making a brand-new recipe called Nooks & Crannies, which were larger and meant to be cut in half and toasted. Today, we know them as Thomas’ English Muffins. They have been an American favorite for 140 years.

German chocolate cake is tricky. Most people believe that it’s named for its origin, but really, it’s named after its inventor. Sam German was an American baker who invented a new style of baking chocolate in 1852. The recipe stayed under the radar until 1957 when it was published in a Dallas newspaper. That’s right, German chocolate cake hails from Texas.

Originally, the cake was called German’s chocolate cake, which would have helped ease some of the confusion. Over years of reprints and publications, the name lost its apostrophe and “s,” and now people everywhere believe that it’s a fancy foreign dessert. Maybe that helped it become so popular?

In the 1960s, a Texas butcher shop owner named Sonny Falcon wanted to come up with a way to sell the unwanted skirt steak. He started to cook the undesirable meat and roll it into tortillas to entice shoppers with the smell and to be able to provide samples. He called the invention “fajitas” because he thought the skirt steak looks like a belt; “faja” means “belt” in Spanish. The recipe exploded in popularity. Falcon even traveled around making the famous recipe at rodeos and events all over Texas, and he became known as “The Fajita King.”

After World War II, Americans had forgotten what it was like to drink good coffee. During wartime, importing good beans was too expensive, and good coffee took a back seat to more pressing issues. When the war was over, people forgot that better coffee was out there. When Alfred Peet made his way to the United States from Holland, he couldn’t figure out why the richest country in the world was drinking the world’s worst coffee. He made it his mission to change the coffee-drinking culture. 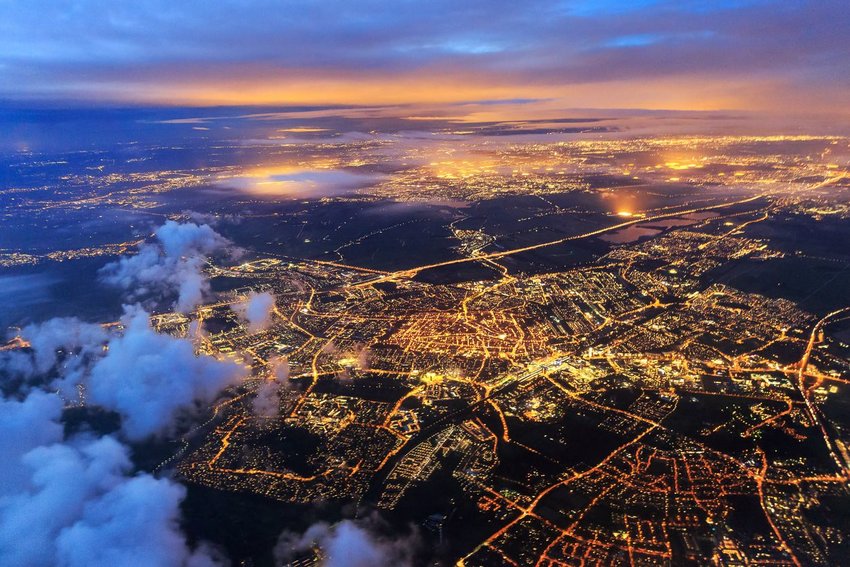 Wouldn’t it be great if you could figure out what airline pilots and crews mean with the mysterious signals and phrases? 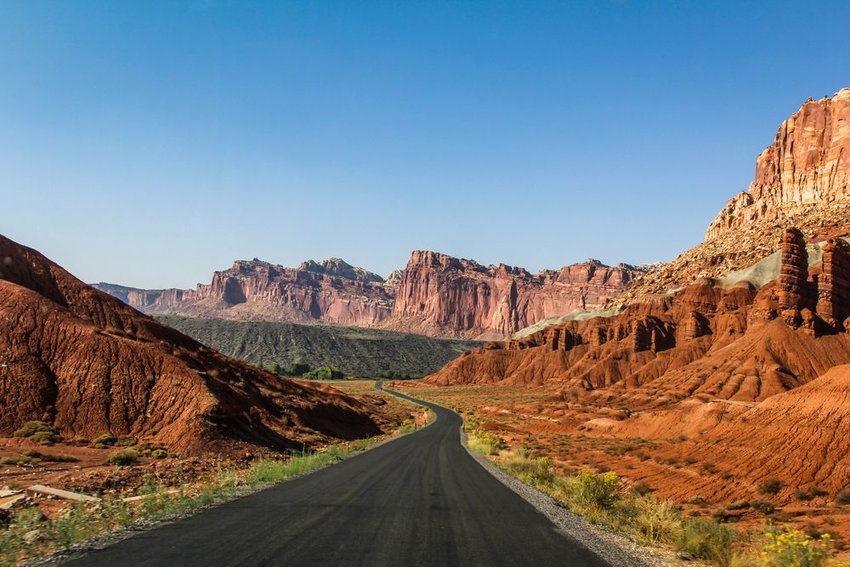