If you’re used to traveling by car, you’re probably quite familiar with the highways in your local area. These lengthy stretches of empty roadway can seem nearly endless on long trips and are notorious for prompting complaints from the backseat. And while no roadway lasts forever, these six highways come the closest. Buckle up and prepare for an epic road trip.

First on our list is National Highway 010, the longest highway in China. Also known as the Tongsan Expressway, this highway is over 3,500 miles long and runs through nine of China’s major provinces. A curious feature of this highway is that it’s interrupted by the Qiongzhou Strait, where cars must be ferried across the water to reach the province of Hainan. However, after decades of research, China is finally exploring new ways to subvert this problem and connect Hainan with a dedicated road-rail tunnel.

Completed in 2012, India’s Golden Quadrilateral Highway Network is the newest roadway on this list yet already stands as the fifth-longest highway in the world. Spanning over 3,600 miles, the Golden Quadrilateral Network gets its name from the shape the roads make from connecting four of India’s major metropolitan areas: Delhi in the north, Chennai in the south, Kolkata in the east, and Mumbai in the west. It was an ambitious project that ended up creating a network of highways throughout all 13 of India’s states, and it stands to this day as the country’s primary transit route for commerce, industry, and agriculture.

Ranking as the fourth-longest highway in the world and the second-longest national roadway is the Trans-Canada Highway. This long, interconnected system of roadways extends 4,860 miles, running through all 10 of Canada’s provinces and joining most of the country’s major cities. The Trans-Canada Highway took 21 years to build and required over $1 billion to finish, and the final results are pretty impressive: At the time of its completion, it was the world’s longest uninterrupted highway.

Of course, it wouldn’t hold this title for long, but it does still have a few cool features that others on this list don’t. For example, electric vehicle charging stations were installed along many segments of the highway in 2012, helping owners of electric cars make their trips across the country without relying on gasoline.

Unlike some other highways on this list, the Trans-Siberian Highway is a dangerous route to travel. Many of the sections are poorly-maintained and extend far into the cold Russian tundra, with few gas stations or rest areas in sight. It’s recommended that drivers make the trip only between June and September when the weather is warm and the conditions are easier—if they must make the trip at all.

Runner-up on our list is Highway 1 in Australia. While it’s not the longest highway in the world compared to our first place winner, Highway 1 does bear the distinction of being the longest national highway owned by any single country, so it has that going for it.

Highway 1 is just over 9,000 miles long; a series of interconnected roads that connects to all of Australia’s major state capitals by way of a giant loop that circles the entire Australian continent. Known locally as the “Big Lap,” this long highway certainly isn’t the most direct way to travel around Australia — but it’s a popular route for motorists interested in taking a scenic tour of the country.

The longest highway in the world is undoubtedly the Pan-American Highway. This sprawling maze of interconnected roadways spans over 29,000 miles, beginning up north in Prudhoe Bay, Alaska, and running all the way to Ushuaia, Argentina.

Yep, that’s right—this particular highway runs nearly the entire length of North and South America combined. Motorists who travel the whole length of the highway will pass through 14 countries, two continents, and a diverse array of climates that include forests, prairies, jungles, deserts, and arctic tundra, to name a few. It’s a trip that few can claim to have made, but in terms of sheer length, this highway is second to none.

Many of these highways are destinations for world travellers who love the road and want a challenge — but be careful on these long trips! Just because these regions are designated as “highways” doesn’t mean that they’re well-kept or safe in all areas. Make sure you do your research and prepare well in advance before tackling any of these. 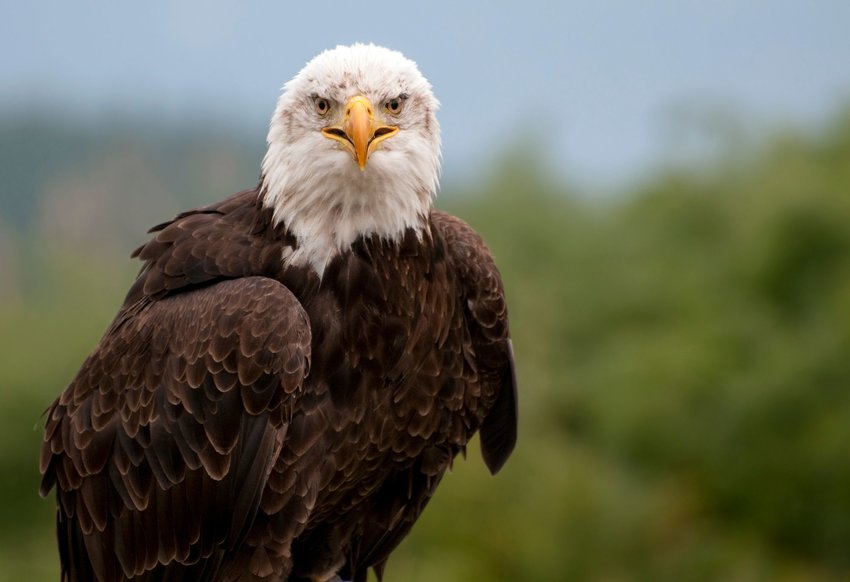 Whenever and wherever you visit Alaska, keep your eyes peeled for these iconic animals. 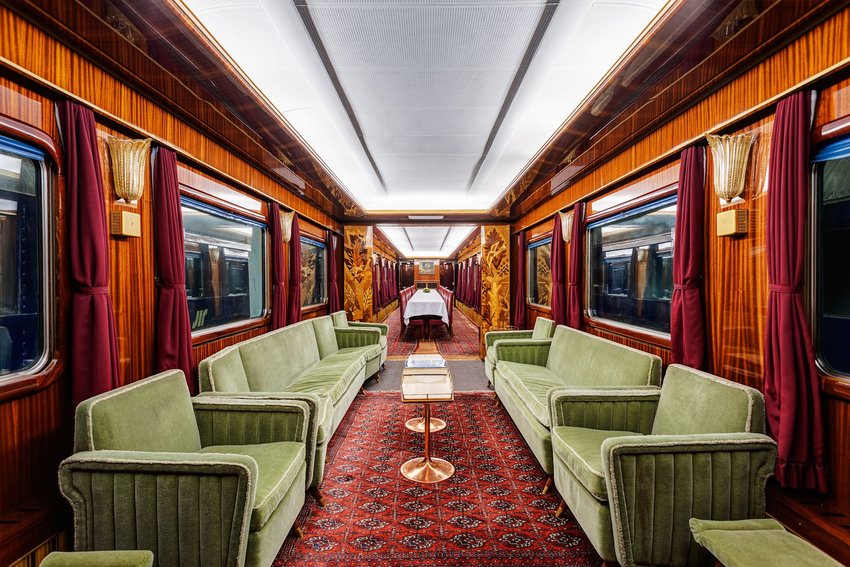 Train travel offers a freedom that rarely comes with other forms of transportation.