While many people are familiar with high-elevation places like Denver and Machu Picchu, not everyone is aware of the number of cities around the world that are actually below sea level. We’re not just talking about general places like the Salton Sink or the Qattara Depression. This time, we’re highlighting cities from around the world that all sit below sea level. Keep in mind that a city’s actual sea level is determined by averages across their municipality and not just the measurement at one specific place.

We all know that preserving our environment and being responsible with waste is essential if we want to continue enjoying this place called Earth. And when regulations aren’t created or maintained, things go south quite quickly. Today. Salton City is a ghost town in California that serves as a reminder for why we need to be kinder to Mother Nature. Salton City was once a bustling vacation town next to the Salton Lake and 60 miles south of Palm Springs. The lake formed by accident when the Colorado River flooded between 1905 and 1907.

Almost 60 years later, locals decided to turn their sleepy town into a tourist destination—and it worked. But since the lake was formed by accident, it didn’t have a drainage system. When neighboring farms dumped their irrigation runoff into the lake, it caused the ecosystem to die. First, the fish in the lake died from noxious hydrogen sulfide. And then the birds died from eating the fish. Eventually, even locals claimed the town smelled funny. It was downhill from there, and today Salton City is a sparsely populated town with hopes of returning to its former glory.

Baku is the capital of Azerbaijan and is the lowest national capital in the world, sitting at 92 feet below sea level. Not only is it the lowest national capital by elevation, but it’s also the biggest city found at levels this low with a total population of just over 2 million people as of 2016. But aside from holding these two interesting distinctions, Baku is also the largest city in the Caucasus and the Caspian Sea regions. The capital is a diverse hub, attracting people from the Gulf region, CIS states, and Iran.

Amsterdam, a popular tourist haven and the capital of the Netherlands, is slightly under sea level by an average of 12 feet. However, the elevation can also reach as high as 10 feet above sea level. The city is best known for its waterways and canals that give it a magical and romantic feel.

This southern U.S. party town that’s home to Mardi Gras is also below sea level. However, this statement has to be made with an asterisk. Fifty-one percent of the city sits at or above sea level. Unfortunately, city planning and catastrophic flooding have turned the city into a cautionary tale for rising sea levels and poor planning. While the original city footprint of the French Quarter sits above sea level, in the 1960s planners decided to drain much of the surrounding land to accommodate a population boom.

That also meant that many parts of the city are near either the Mississippi River or Lake Pontchartrain—and below sea level. Hurricane Katrina drove home the importance of proper planning when a category five hurricane, storm surges, and broken levees played out in real life.

It might seem confusing that the city is considered below sea level if they have a “0 feet” rating. But sea level is based on averages. And in many parts of the island city, the land is as much as three feet below sea level. Copenhagen sits on Zealand island and is one of the most populated islands in Denmark.

Singapore has the unique distinction of being both a city and a state. Nestled between Indonesia and Malaysia, this is another major city that’s technically listed as zero feet below sea level when in reality, there are varying heights across the city-state. While many parts of the city sit at almost 50 feet below sea level, other areas can reach as high as 538 feet above sea level. Meanwhile, the eastern part of the region is relatively flat and at sea level.

This capital and tourist destination is also sitting right at sea level. The island city is also the Caribbean’s most populous, with over 3.5 million residents as of a 2016 census. Once again, elevations vary above and below sea level across the city, leading to an average of zero feet above sea level. 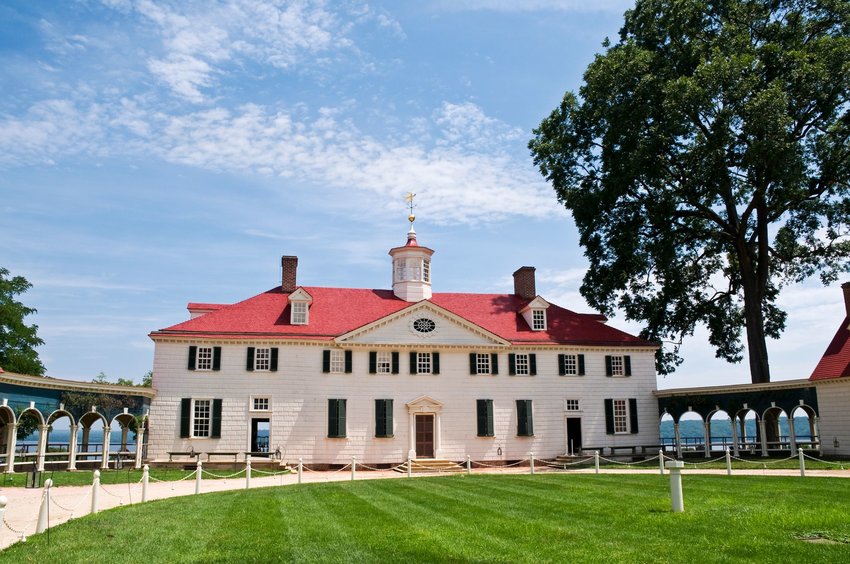 United States history is alive and well at these iconic landmarks. 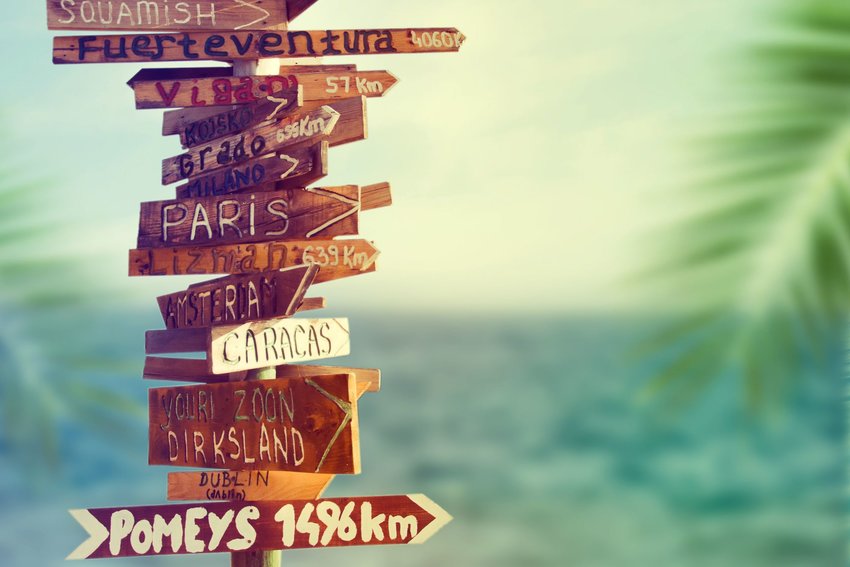 There's a world capital with a 176-letter name. Where is it?