There are a lot of reasons why a country might have more than one capital city. It may be the result of an unresolved conflict, or it may be to curb corruption by separating the different branches of government. In some countries, a large or important city is the designated administrative or legislative hub (and may be referred to as a "capital"), while the official capital might serve a different purpose. Whatever the reason, it remains somewhat rare today, although not altogether unheard of. Here are seven countries with two capitals.

This small west African nation’s two capitals are Cotonou and Porto-Novo. Porto-Novo is the official capital, but Cotonou, as the nation’s largest city, acts as the de facto administrative center. This arrangement has a historical precedent from the time that Benin was not yet its own country but still a French colony.

Bolivia, in central South America, is governed by two capitals. Sucre is the constitutional capital of Bolivia, and the legislative capital is La Paz.

This split goes back to the days when Bolivia was under Spanish control and was divided into two viceroyalties, and power and wealth were centered in both Sucre and La Paz. Sucre became the first capital of Bolivia after the country achieved independence in 1825, but political upheaval in 1899 ended with an agreement to share power between the two cities.

The long, mountainous South American country of Chile has two capitals for much more recent political reasons. Santiago is the traditional center of power in Chile, as it is the largest and oldest city in the country.

However, when Augusto Pinochet’s rule of the country came to an end in 1990, the National Congress of Chile was moved to Valparaiso from Santiago to demonstrate a decentralization of power and appease an untrusting public.

This southeast Asian country has struggled with overcrowding issues in its capital city of Kuala Lumpur for decades. The overcrowding became such an issue that, in the 1990s, the government realized it was unable to perform its administrative duties effectively in the city anymore and decided to move them elsewhere.

The solution to the problem was the development of Putrajaya, a planned city with a more modern infrastructure. It has hosted nearly all the important ministries of the government since 1999 and is home to the Prime Minister.

Capitals: Amsterdam and The Hague

Amsterdam, however, became the country’s official capital in 1814 and remains one of the largest economic hubs in Europe. Today, major Dutch governmental functions occur in The Hague, but major financial decisions are made in Amsterdam.

Similarly, Sri Lanka has two capitals due to the split of economic and governmental functions between its two largest cities, Colombo and Sri Jayewardenepura Kotte. Colombo is an economic powerhouse in the southeast Asian nation as it is home to one of the largest manmade harbors in the entire world.

As Colombo grew, the decision was made to relocate major government institutions to Sri Jayewardenepura Kotte in 1977. It took only until 1982 to move the government’s parliament there.

Tanzania has two capitals, as efforts to move its government have been unsuccessful. Dar es Salaam was chosen as the capital of the Republic of Tanzania after the country was founded in 1961. Despite being a commercial center for the country, its coastal location was deemed too difficult for the average Tanzanian citizen to reach. For this reason, it was decided to move the capital to the more central city of Dodoma.

However, that move has been slow. It took over a decade to move the National Assembly to Dodoma, and efforts to have the administrative center relocated from Dar es Salaam are still underway. 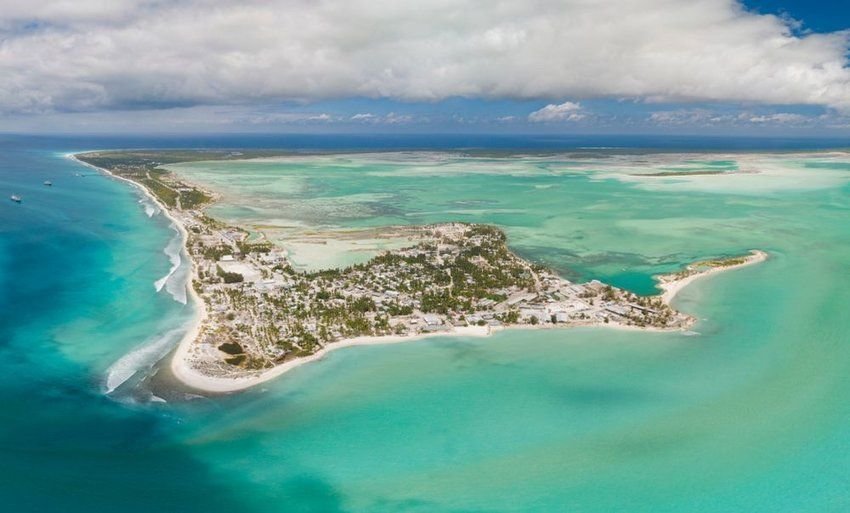 How can a seven-hour flight cause you to jump forward 12 hours? It's not due to time travel — it's due to the International Date Line. 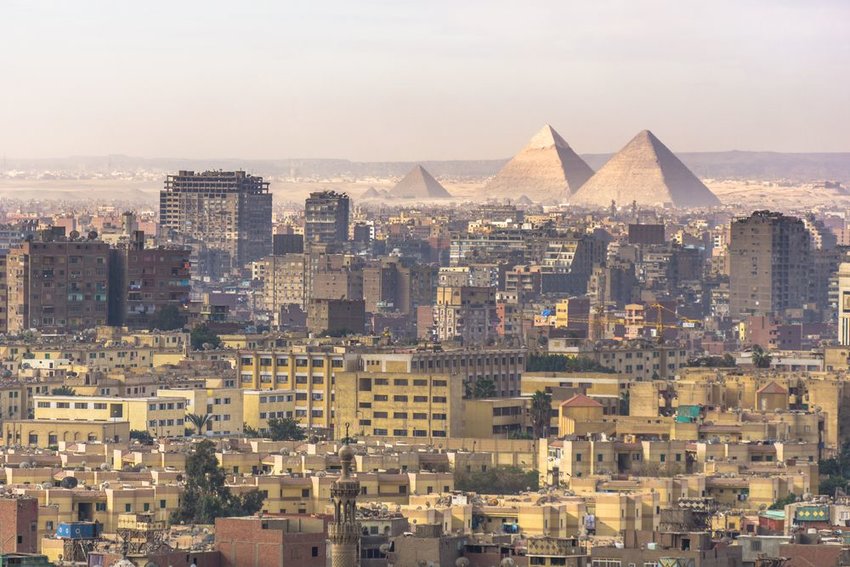 The cultures, histories, and locations of these cities are inextricably intertwined.