Newfoundland is a charming, beautiful province in Canada that has a little something for everyone. It has whales to watch, Viking settlements to explore, and an entire town that is completely unplugged so you can experience it just like the local fishermen did hundreds of years ago. While you might know that it is a great place to visit, here are seven intriguing facts about Newfoundland that you have never heard before.

One of Its Cities Almost Burned to the Ground... Five Times

During the 1800s, the capital city of St. John's was apparently very flammable. It caught on fire five different times between 1816 and 1892, with the last fire being the biggest and deadliest. This fire started on July 8, 1892, when a lit pipe was accidentally dropped onto a bale of hay in a stable. The fire seemed small at first, but dry weather conditions quickly sent it spiraling out of control. Thanks to poor city planning, and a fire department that wasn't up to par, the fire led to $13 million in property damage and 11,000 people becoming homeless.

It Inspired the Name for Two Dog Breeds

Many people may not know this, but the official name of Newfoundland is "Newfoundland and Labrador." If you are a dog person, both of those names will surely bring to mind two sweet, adorable dog breeds, and you would be right. Both the enormous, bearlike Newfoundland and the internationally beloved Labrador, were named for landmasses in this region.

Newfoundland is home to four protected UNESCO Heritage Sites, including one called Mistaken Point. This is no mistake, however: the sea floor here is 565 million years old, and holds fossils called Ediacaran biota. These fossils, first discovered in 1967, are the "oldest-known evidence of Earth's first, large, complex, multicellular life forms."

It Was the First Place to Receive a Radio Transmission

It took Guglielmo Marconi many years to invent the radio, but when he did, he tested it out by sending a message to St. John's in Newfoundland. He assembled a receiver in an abandoned hospital in a place fittingly called Signal Hill, and had his staff send a message to it from his base in Poldhu, England. On December 12, 1901, the message was successfully received, and the radio was declared to be functional.

It Is Home to a Rare, Endangered Species of Lichen

In recent years, ecologists have become increasingly worried about the fate of a species of lichen called boreal felt lichen. It is said to be like a canary in a gold mine, predicting the impact of pollution and other harmful factors on the environment - and its prediction is not a good one. There are only a few hundred of these lichens left in Nova Scotia and some other Canadian provinces have seen it disappear all together. Luckily, though, the species is faring significantly better in Newfoundland. There are around 12,000 boreal felt lichen there, where they are actively being protected as we speak.

It Has a Colorful Waterfront for a Reason

The coastal capital city of St. John's has one of the most colorful waterfronts in the world. This isn't just for the sake of beauty or whimsy, though: the houses in this city were deliberately painted in a variety of different bright, eye-catching colors so that visiting and/or returning ships could see the city through the fog that often surrounds it.

We already mentioned that Vikings settled in Newfoundland, but I didn't say quite how significant this is from a historical standpoint. The Vikings in question made landfall in L'Anse aux Meadows over 1,000 years ago, which is incredible in itself, but becomes more incredible when you realize that this was long before Christopher Columbus was said to have "discovered" the New World of North America in 1492. Perhaps one day there will be a change in the history books to give the Vikings credit for their discovery! 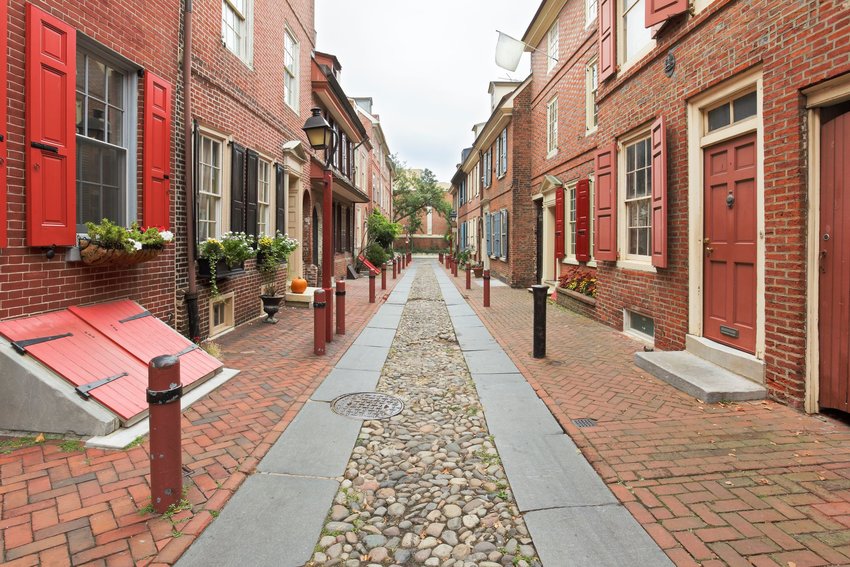 If you are an American history buff, Philadelphia is a must-see city. 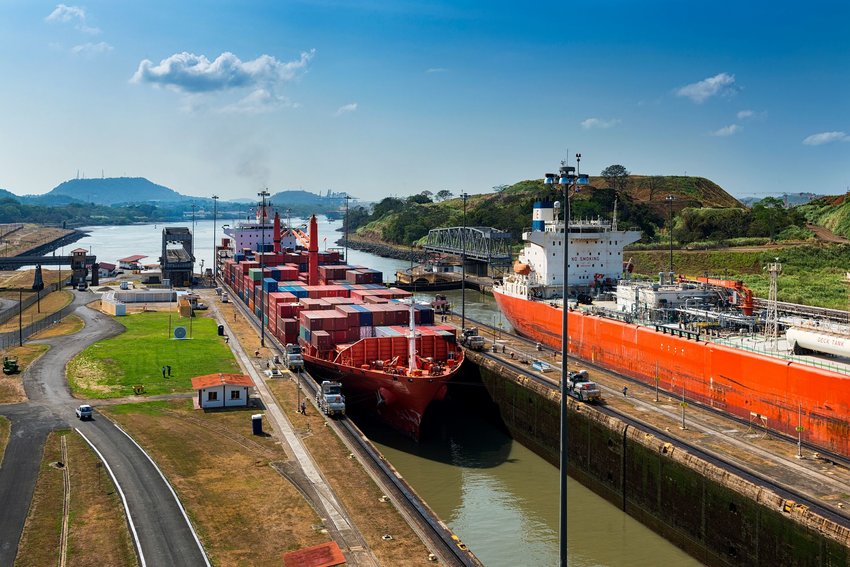 Here are five things you didn't know about the Panama Canal that might make you want to go back and check your old textbook.