The African continent has been described as the fastest urbanization place on the planet. This transformation creates challenges as most of these cities struggle to cope with the influx that results in the over-stretching of the available resources. Keep reading to know the seven most populous cities in Africa.

Lagos City is located along the Atlantic Ocean coastline. It is Nigeria's largest city and former capital of the country. The city surpassed Cairo in size in 2012 to become the largest city in Africa.

Lagos has seen unprecedented population growth, reaching 21 million from just 1.4 million in less than 50 years. The city's economy is diversified with construction, manufacturing, transport, wholesale, service, and retail sectors. Lagos is the eighth fastest growing city in Africa and it generates 25% of the country's total gross domestic product.

Cairo is the largest and the most populous city in Egypt and is located along the Nile River Bank. For over 130 years, it has been the country’s capital. The population of Cairo was estimated to grow by half of a million in 2017 alone, making it the fastest growing city on the planet. Cairo is Egypt’s economic hub where over 60 percent of the country’s GDP is generated. Poverty, especially in southern Egypt, has forced many poor families to migrate to Cairo for better opportunities.

Kinshasa is the capital and largest city of the Democratic Republic of Congo. It is located along the Congo River. French is the official language spoken in Kinshasa, and after Paris, it is the second-largest French-speaking city in the World. According to the United Nations Population Fund (UNFPA), the population of DRC is estimated to grow at over three percent per year.

Government expansion and Congolese migration are the two main factors responsible for the population growth of Kinshasa. The city has a young population, with over 50 percent of the city population under the age of 22.

Launda is the capital of Angola and its largest city. It is located on the coast of the Atlantic Ocean. Luanda is where the foreign embassies, financial institutions, international aid organizations, and multinational oil companies are all based.

Launda's population in 2007 was 4.7 million, but this has increased mostly due to migration from war-prone areas in the country. More than 30 percent of the country’s population resides in Launda; therefore, they face acute water scarcity.

Nairobi is Kenya’s capital and the country's most populous city. It is a hub of industry, technology, commerce, and finance in East and Central Africa.

Nairobi was originally a colonial railway settlement; it was upgraded to a municipality in 1919 and was given city status in 1954. Nairobi is the only city in the world close to a game reserve — the Nairobi National Park.

Mogadishu is known locally as Hamar and is Somalia’s largest and most populous city. It is also the capital and the administrative seat of government. According to a study by a US Demographia Consultancy, the annual population growth of Mogadishu is estimated at 6.9 percent.

Abidjan is the commercial capital city of Ivory Coast and the most populous city in the country. As of 2014, the city had an estimated population of 4.707 million. Abidjan is the Ivory Coast’s hub of urbanization and industrialization. It accounts for 60 percent of the country’s GDP.

Lack of infrastructure, insecurity, and poor living standards in rural areas are some of the factors fueling the migration of people to the cities in Africa. It is projected that 2.5 billion people, mainly from Africa and Asia, will migrate to the cities by 2050. The living standard in most cities of Africa will be at risk if this trend continues. 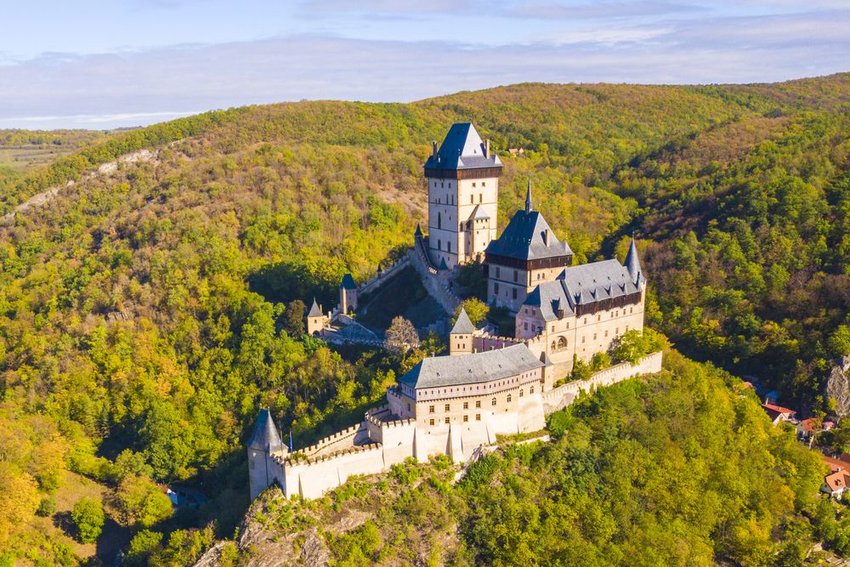 Many global boundaries are set through the creation of autonomous countries. However, prior to the 20th century, there existed a limited number of communities known as kingdoms. The Bohemian Kingdom 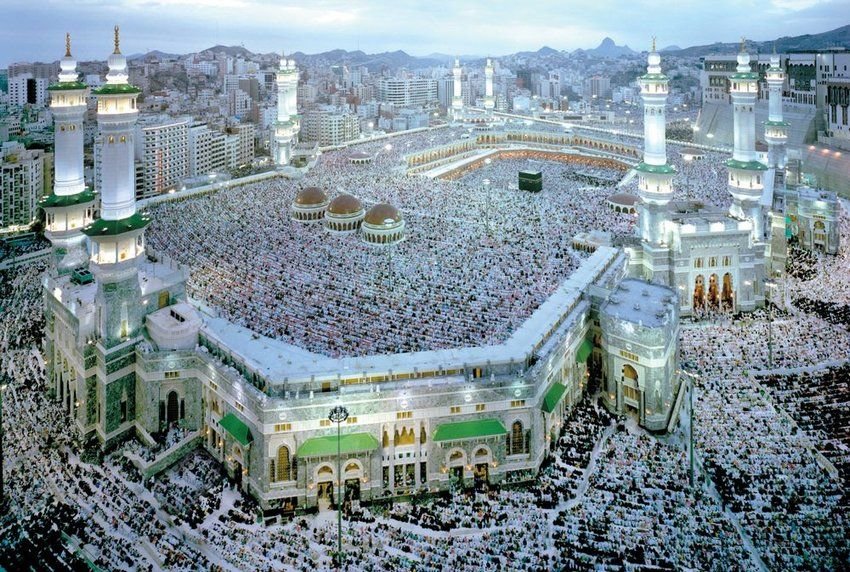 A pilgrimage holds symbolic meaning unique to each religion, and it also holds a shared significance of collective religious experience and an allegory for the spiritual journey of life. For