There are landmarks all around the world that excite, delight, and pique your curiosity. It doesn't matter if the landmarks are human-made, naturally occurring, or even on dry land—they are sure to be impressive, and when they're underwater, you'll be wrapped in a quiet enveloping silence that is sure to leave you in awe.

A shipwreck that will excite even the most casual wreck enthusiast, Chuuk (also called Truk Lagoon) was a stronghold of Japan during WWII. It was bombed in 1944 and now boasts a ghost fleet of 60 ships and almost 300 airplanes. Inside the ships, a guided snorkeling tour can highlight some of the forgotten gas masks, ammunition, and guns, all settled on the sea floor. This underwater site is also home to reef sharks and a colorful array of ships.

Up until mid-June, you would not know that Greek Lake is actually one of the most sought-after underwater sites for snorkeling tours. In June, snow from the Hochschwab Mountains melts, and this Austrian park transforms into an underwater gem for a few weeks. The lake, which is generally just a meter deep, becomes 12 meters deep. Trees, benches, and picnic tables all become submerged for a short time every year. This meltwater lake doubles in size every year when the snow from the Karst Mountains also melts. A snorkeling tour will make you feel like you are in a forgotten world since the entire park is submerged.

No one can quite decide the origin of this underwater site, but one thing is for sure – it is exciting and captivating. When first discovered, Japanese divers thought it might be a temple. Standing almost 90 feet tall in the East China Sea, snorkeling explorers discovered solid rock slabs shaped like a pyramid. Years after its discovery, no one is quite sure what the underwater site actually is, but it is delightful all the same.

Even though it's known as one of the most dangerous places in the world to dive, Jacob’s Well is a popular summer attraction. Inside the well, there are four chambers. The first is a straight-down, 30-foot dive; the second is deeper at 80 feet; and the final two chambers are generally reserved for only experienced divers.

The world’s first underwater post office is nine feet underwater and almost two hundred feet from shore. When you are ready to mail an underwater letter, schools of shimmering fish and other exotic marine life are your post office companions. Though the post office sustained some damage in 2014, it is still operational. Just look for the yellow mailbox and you can mail a waterproof postcard to just about anywhere in the world.

With plans to become the world’s largest human-made reef, this underwater site takes being buried at sea to a completely new level. It has been modeled after the famed underwater city Atlantis and has stone lions guarding the entrance. Since its inception, there have been almost 1,000 placements of cremated remains mixed with concrete and placed into the reef. At full capacity, this reef will be able to hold 125,000 sets of remains. This snorkeling tour is not for the faint of heart, but it is sure to be memorable.

No snorkeling vacation would be complete without a visit to the candy-colored island of Curacao. Along the island’s southern coast, there are plenty of easy dives and snorkeling options. What sets this island apart from all others are the innumerable classic cars sunk off the coast. Classics from the 40s and 50s were junked and sunk with large heavy-duty cranes in an attempt to create a barrier reef. Though the reef did not flourish, the cars remained, making this an excellent photo opp for an underwater site tour. 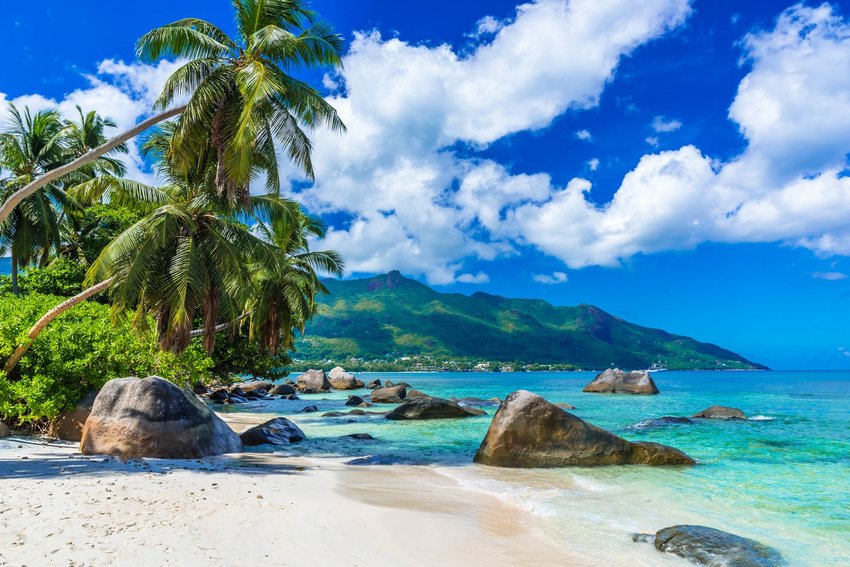 Friendly people, rich histories, and sun-filled beaches are found in these hidden gems. 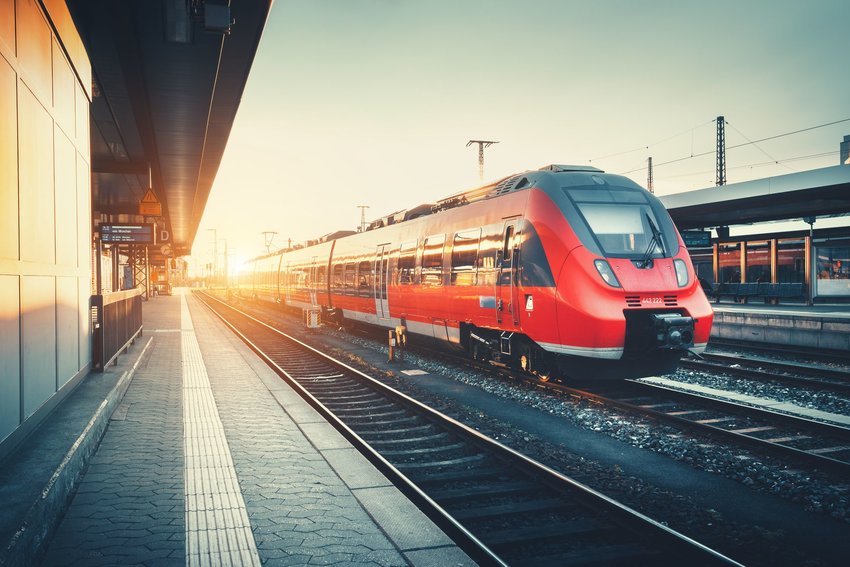 Train stations are the bustling nerve centers of many of the world’s largest cities.