Most people don’t think much of crossing a bridge like the Golden Gate in San Francisco or even the Verrazano Narrows in New York. But there are some bridges that can make your heart fall to your stomach. For those with a fear of heights, water, or just freakishly rickety structures, please proceed with caution. For everyone else, this article is for you.

If you’re not from Louisiana, you probably first heard about the Lake Pontchartrain Causeway during Hurricane Katrina when it suffered serious damage but was later repaired. The bridge is listed as a National Historic Civil Engineering Landmark by the American Historical Society. Until 2016, the causeway was considered the longest bridge in the world until it was unseated by the Danyang-Kunshan Grand Bridge in China. After some contention between parties in the U.S. and China, the Guinness Book of World Records created a new category to clarify any confusion. Today, the Lake Pontchartrain Causeway is the longest continuous bridge over water in the world, spanning 24 miles.

The Vasco de Gama Bridge in Lisbon is the longest bridge in Europe. It measures over 10 miles, connecting northern and southern Portugal over the Tagus River. It is named after one of the most famous Renaissance-era explorers, Vasco da Gama, who was the first European to reach India by sea.

If you don’t have a fear of heights or are ready to face that fear, the Royal Gorge Bridge should be on your travel list. This is the tallest suspension bridge in the U.S. at a dizzying 955 feet. However, once upon a time, this, too, was the tallest bridge in the world until Liuguanghe Bridge in China surpassed it in 2001. The bridge connects both sides of the Royal Gorge and sits above the Arkansas River in Colorado, just two hours outside of Denver. Interestingly, this bridge is a shared highway where both cars and people cross on the same roadway. So, be sure to be mindful of the cars behind you while traversing it.

It’s no secret that China has been beefing up its infrastructure in recent years. This means massive construction projects and numerous new bridges around the country that currently hold  world records. One of these bridges is the Beipanjiang Bridge, which has the title of the highest bridge and the second-longest spanning bridge in the world. At 565.4 meters in height, the equivalent of a 200-story skyscraper building, the bridge connects the Guizhou and Yunnan provinces in southeastern China and crosses over the Beipanjiang Valley.

The Eshima Ohashi Bridge in Japan is considered one of the scariest bridges to cross and is referred to as the Rollercoaster Bridge. This bridge has some of the steepest grades in the world, reaching an unreal 6.1 percent on one side and 5.9 on the other. But there’s a real purpose for these intense inclines. The bridge is only 1 mile long and must reach a height of 44 meters so that ships can safely pass beneath it on Lake Nakaumi.

A sturdily built bridge can still create white-knuckle experiences. The Confederate Bridge connects Prince Edward Island and New Brunswick over the Northumberland Strait. So, why is this considered one of the scariest bridges? It has the honor—or dubious distinction—of being the longest bridge spanning ice water in the world, sitting 60 meters above seawater at its highest point. For five months during the winter, the waters beneath the bridge are packed with ice. It’s so serious that the actual piers are built with breakers to prevent any serious damage from ice crashing into them. As if that’s not enough, because the bridge is primarily over open water, wind gusts can be dangerously high. The official Confederate Bridge website actually monitors and provides real-time wind conditions 24 hours a day.

A bridge doesn’t have to earn a Guinness record to make it onto this list, and the Kuandinsky Bridge is the perfect example. Officially, this bridge is not in service, but that doesn’t stop people from crossing it. Located in Siberia, the Kuandinsky Bridge originally served as a railway passage spanning the Vitim River in the Zabaikalsky region. These days, locals and daredevil tourists take their chances by driving across this ice-covered wooden bridge without guardrails. Even though the bridge is roughly half a kilometer long, it’s only about the width of a car, which adds to the terrifying aspect of this trip. Plus, the Kuandinsky Bridge is known to be so windy that drivers cross it with their windows open to minimize impact.

So, now you know about a few bridges that many seasoned travelers find intimidating. Which one do you think was the scariest bridge? Which will you be adding to your travel plans? 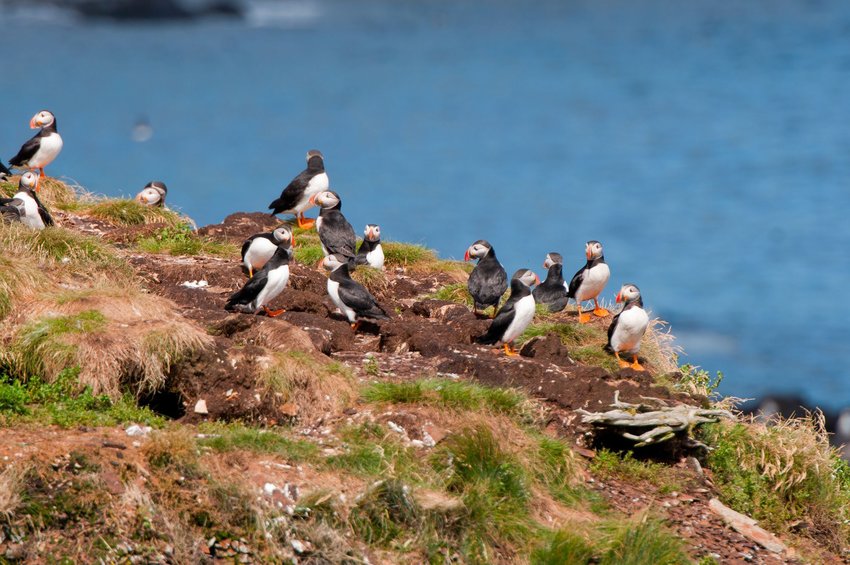 Steeped in history, Newfoundland is home to gorgeous mountains and bodies of water, not to mention quirky and charming cities. 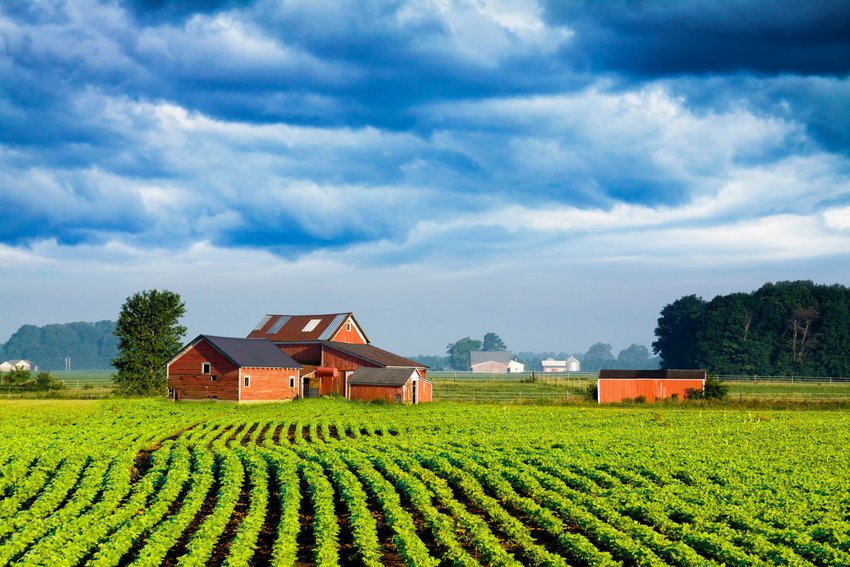 These states' head-scratching nicknames need a story to explain how they came to be.