For years, Venice has been considered the crown jewel of canal cities. The image of two lovers taking a sunset gondola tour down an Italian waterway is practically ingrained in our culture at this point. And while Venice’s 26 miles of canals are certainly noteworthy, “the floating city” isn’t the final word on amazing canal systems that tourists can enjoy.

Yes, even Venice can’t compare to the size of Birmingham’s canal network. With a total 100 miles of canals running through the city, Birmingham has more canal access than Venice by a wide margin. Of course, they’re a bit more sprawling and less dense than Venice’s system, but in terms of sheer mileage, Birmingham wins out.

Venice is known as the “city of canals” for a reason. Though slightly smaller in scope than Birmingham, there are few others out there that can match Venice’s deep network of 150 city-based canals. In fact, plenty of tourists make a trip to Venice just to see the canals for themselves and experience the gondola tours for which the city is so famous.

Lots of watery cities claim to be “the Venice of” their region, but in Amsterdam’s case, its claim of being “the Venice of the north” is no exaggeration. Amsterdam is one of the most watery cities in the world, with its canals occupying a full quarter of the city’s surface area.

Heading east, we have the city of Suzhou in the Jiangsu Province of China. One of the oldest canal systems on this list, Suzhou’s impressive waterways crisscross the city and offer tourists great views of the region’s waterside gardens. Visitors will also get glimpses of many of the region’s historic landmarks and religious sanctuaries that lie along the banks of the river system—perfect for getting a taste of the culture as you relax.

The city of Alappuzha is nestled deep in the southern Indian state of Kerala. A true “water city,” Alappuzha is famous for its network of interconnected backwater channels, boat races, beaches, and maritime commerce. The region is known for its houseboat cruises that let visitors explore the watery thoroughfares, but if you plan to check one out, here’s a pro tip: Go with a smaller boat.

The biggest houseboats stick to the primary river “highways” that feature the heaviest traffic and most easily accessible tourism sights. However, the smaller vessels branch out and let you go beyond the basic routes to fully explore the incredible geography the region is known for.

The United States may be the youngest country on this list, but it boasts its own impressive canal city that ranks alongside its older counterparts. Cape Coral, Florida, has a 400-mile man-made waterfront—one of the longest in the world! As the canal system is new (it was built in the 1970s), it’s integrated well with the surrounding housing. Homeowners in the area can access these canal systems right from their backyards, making it a unique entry on this list.

Australia is home to plenty of great beaches, resorts, and scenic ocean vistas. And as it turns out, it features a pretty incredible canal system, as well. With extensive waterways rivaling those of Venice itself, Gold Coast visitors can take boat trips across the water, surf the swells on nearby beaches, and even hike along the local mountain trails. Sure, the canals are great, but it’s this variety that makes Australia a premier destination for the outdoorsy and adventure-seeking.

Sweden’s capital is another great canal city, which makes sense, as the city itself is built on a series of 14 islands connected by 57 bridges. This sprawling wetland network has given rise to all sorts of canal transportation options, including boat tours, gondolas, ferries, kayaking, and more, perfect for those interested in experiencing a truly integrated canal system.

There’s a lot more to the world of canals than just Venice, and you don’t need to make a trip to Europe to experience the gorgeous scenery of these natural waterways. Check out one of these options the next time you plan a romantic getaway. 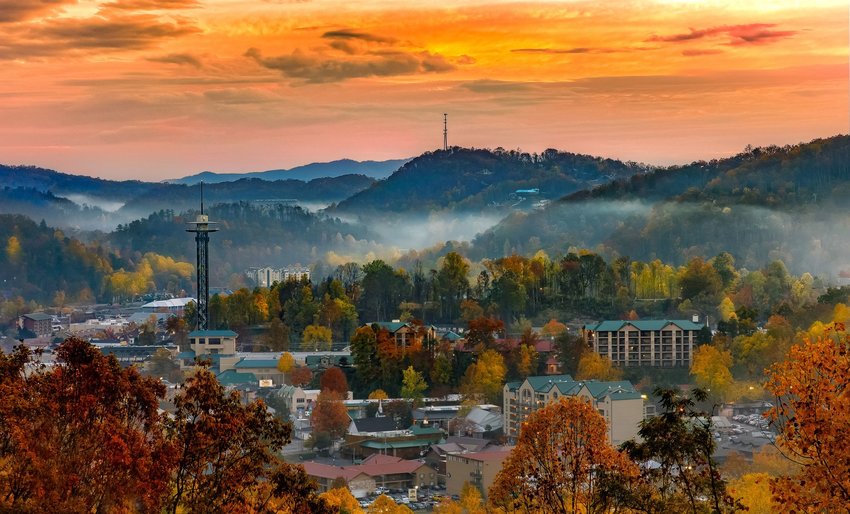 For a mountain retreat that’s a little quieter, check out these off-the-beaten-path cities. 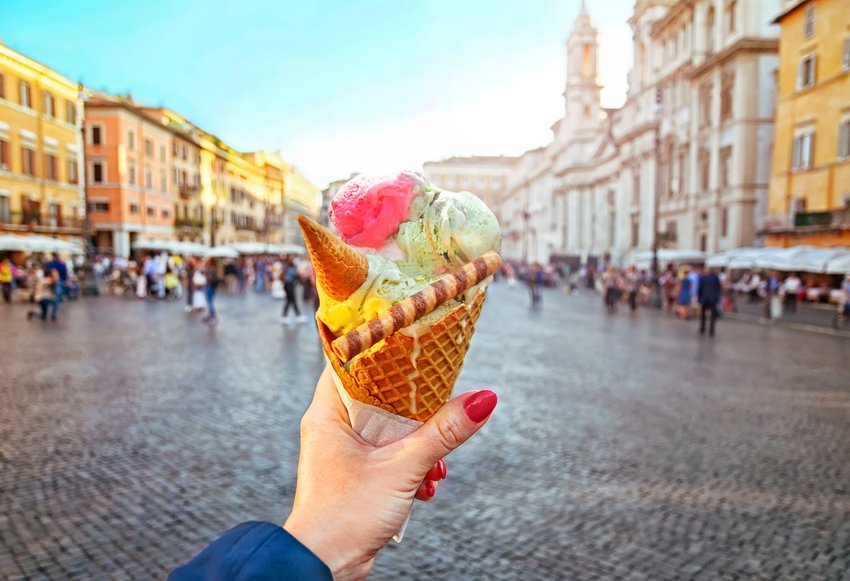 Beyond pasta and pizza, Italy is just as famous for the authentic ingredients and bold flavors of its gelato.