Most U.S. states are landlocked, which means they don’t touch the ocean. But that doesn’t mean that Americans who live in these states don’t have access to a beach. In fact, there are plenty of beautiful lakes across the U.S. that offer endless miles of shore, waves, and memories. If you can’t make it to the East or West Coast, you’re going to want to put these places on your travel list.

If you’re not from the Great Lakes region, you might be surprised to learn that pretty much all of the Great Lakes offer beautiful sandy beaches for Midwesterners. But hands down, Lake Michigan is the most popular because this lake touches the most states. The waves in Lake Michigan are so strong that you can actually surf the water. Some of the most popular include Indiana Dunes National Lakeshore in northern Indiana; North Beach in Racine, Wisconsin; and Peterson Road Beach in Michigan.

The second deepest lake in the country also has more than 70 miles of beach shoreline. While most of Lake Tahoe is more craggy rock and cliffs, several of the lake’s beaches routinely make the list for best lake beaches in the U.S.

If the intense waves of Lake Michigan scared you away, Lake Erie is the perfect alternative. The shallower and warmer waters of Erie make for a serene and calmer swimming experience. Even though Lake Erie shares a shoreline with Canada, you can find beaches across four U.S. states.

Can you imagine a beach in the middle of a national park? Tenaya Lake is an alpine lake situated in Yosemite National Park in Mariposa County, California. Because it sits at over 8,000 feet above sea level, this lake is best visited during the warmer months and is officially open between May and October. Tenaya Lake also features a small island that you can access by wading.

Utah is home to a number of beautiful lakes, but Great Salt Lake is the largest salt lake in the Western Hemisphere. It's also the next largest U.S. lake that isn’t part of the Great Lakes. Great Salt Lake is affectionately called “America’s Dead Sea” because the salinity is so high that you can easily float in the water. This salty lake is also home to a small island chain that tourists can visit. Antelope Island State Park is located in the southeastern portion of Great Salt Lake on the largest island in the lake. But during dry periods, the island becomes a peninsula that you can easily access.

Beachy lakes aren’t just limited to landlocked states. Coastal Oregon boasts one of the largest lakes in the area. Siltcoos Lake is the largest coastal lake in Oregon and only sits eight feet above sea level. While the lake is normally associated with fishing and sailing, it does have sand dunes along its shores, making it perfect for sunbathing.

It's not just the Midwest and western states that have beach lakes; New York, in fact, also makes the list. While most people think of the bustling five boroughs that make up New York City when they picture the Empire State, there are a variety of sleepy towns and picturesque vistas that make upstate New York an ideal vacation destination. Lake George boasts the Adirondack Mountains as a perfect backdrop. And if it's calling your name, there are eight beaches at your disposal.

Once again, a Great Lake makes this list, but this time it’s for Lake Superior. The largest Great Lake is also the largest freshwater lake in the world and is bordered by Canada and three U.S. states. Lake Superior is one of the chilliest lakes, but with more than 40 miles of beautiful shoreline (including beaches), you’ll have plenty of places to choose from when setting up your sunbathing spot this summer.

Imagine pristine blue-green waters where you can see straight down to the sandy bottom. If you’re thinking the Caribbean, we understand, but this is actually Torch Lake in southern Michigan. This is Michigan’s largest inland lake by volume and it is 19 miles in length, making it ideal for water skiing.

So now that you know there are plenty of lakes in the U.S. that can help you get your beach fix, you don’t have to travel to California or Florida to spend some time on the sand and listen to the waves. Whether you opt for the sand dunes of the Midwest or Lake George with the Adirondacks in the background, make sure that your next beach vacation is on the lake. 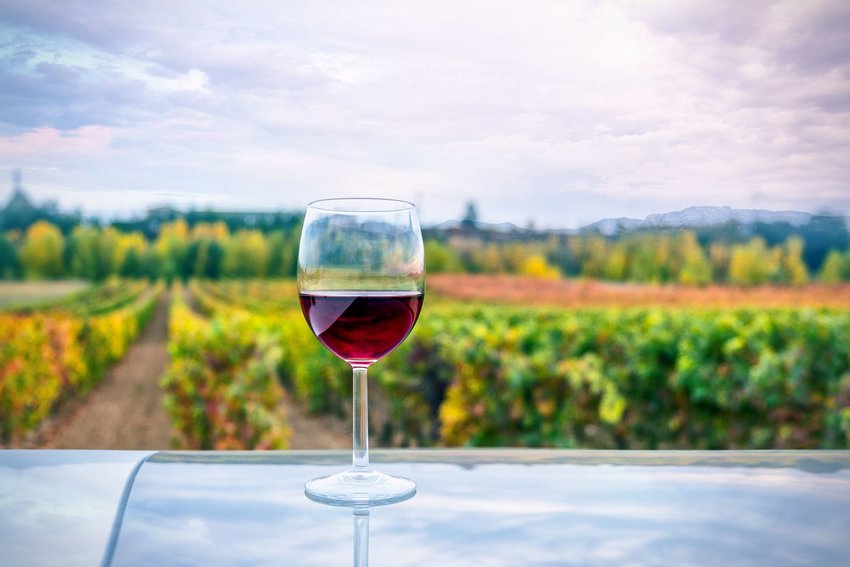 You might be familiar with California wine country, but wine is produced across the country. 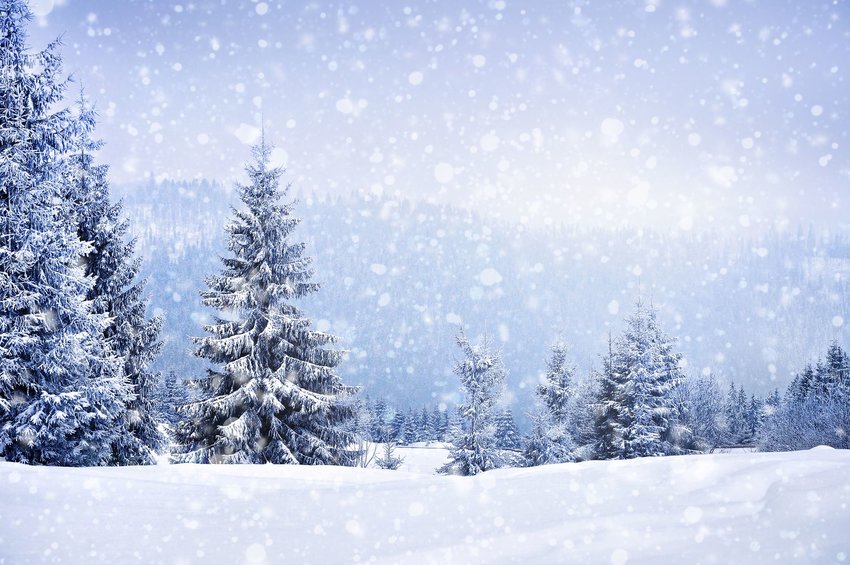