Most students who learned United States history remember that Washington, D.C. isn’t the only capital that the country has ever known. However, most people would be surprised to find that there have been nine different cities that were at one time named the U.S. capital. Here is a brief history of each American capital city.

The first capital of the United States was Philadelphia. This bustling city was one of the first to grow significantly in the new union, and its central location made it accessible to delegates from the northern and southern ends of the country.

Philadelphia’s State House, now called Independence Hall, was the site of the signing of the Declaration of Independence in 1776. Over the next 25 years, Philadelphia came and went as the acting capital, with its longest stint between 1790 and 1800.

During the Revolutionary War, early British military successes threatened Philadelphia. Due to this, Congress decided to flee the city and head to nearby Baltimore in December 1776. The government took over the large Henry Fife House, a three-story home and tavern that was one of the largest buildings in Baltimore at the time. Baltimore was the capital for three months, until Congress returned to Philadelphia in March 1777.

The return to Philadelphia would prove over-eager of the government, however, when British troops again threatened the city in September of 1777. Congress was forced to make a hasty retreat — this time heading west for Lancaster.

However, Lancaster failed to possess enough resources and lodging to be a more permanent capital and the only major decision that was made while there was where the next capital would be.

The next capital of the United States was about 20 miles farther west in York, Pennsylvania. Congress stayed here starting in September 1777. While in York, Congress signed an alliance with France and approved the Articles of Confederation. Congress waited until June of 1778 to return to Philadelphia following the expulsion of the British from the city.

The British were finally defeated for good in 1781 at the Battle of Yorktown, but that wasn’t the last time the capital of Philadelphia came under siege. In 1783, the capital was threatened not by agents of another nation, but by soldiers of the revolution who had failed to receive the pay they were promised. Congress stayed for four months on what is now the Princeton campus and during that time, signed the Treaty of Paris, which officially ended the Revolutionary War.

Congress then sought a more permanent home in the almost-finished Maryland State House and moved there in November 1783. Congress spent about six months here before moving again — during which time George Washington resigned from his post as the Chief Commander of the Continental Army. The use of the Maryland State House during its construction also makes it the oldest capital in continuous use in the U.S. today.

Perhaps looking for a more completed structure to govern the country from, Congress moved to Trenton, New Jersey a year later in November of 1784. They spent an unproductive month at the largest building in the state, the French Arms Tavern, before finding their next home.

America’s most powerful city doubled as its capital for a period of over five years beginning in 1785. Here, George Washington accepted the oath of office to become America’s first president in 1789 and Congress then ratified The Constitution. New York’s Federal Hall was the center of American politics until the government reconvened in Philadelphia.

In 1790, the Residency Act passed and George Washington chose the current location of Washington, D.C. on the Potomac River as the site for the permanent U.S. capital. Construction commenced over the next 10 years until Congress held its first session inside the city in 1800. 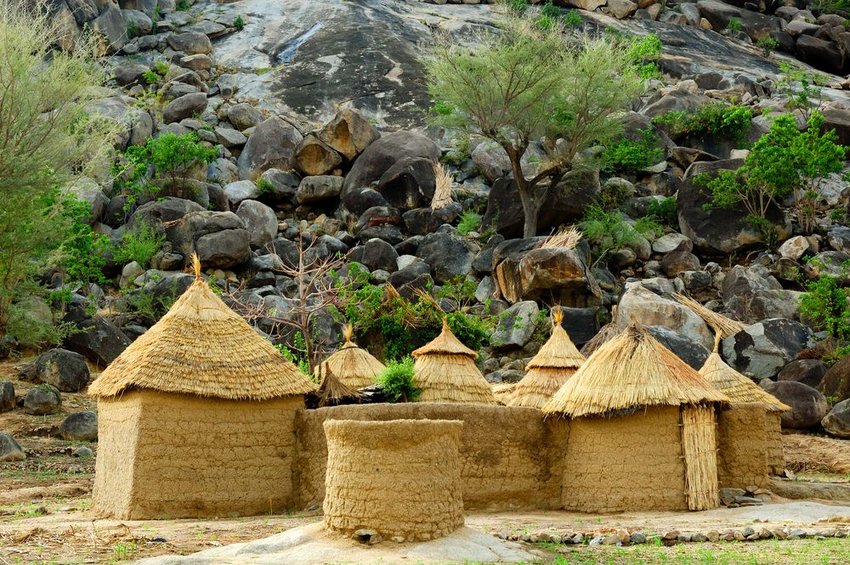 We know there are questions around travel amid the coronavirus (COVID-19) outbreak. Read our note here. Millions of languages have disappeared throughout the world's history. Many that exist today are 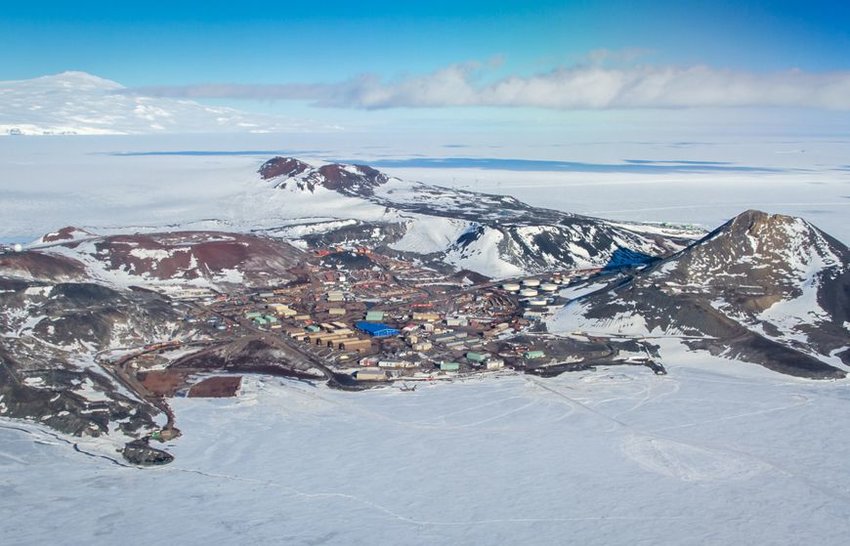