Today, we know the United Nations as a consortium of the world’s biggest and most influential countries, designed to discuss policy, security, and politics on an international level. But it wasn’t always this way. Although the U.N. might feel like one of those political bastions that has always existed, it’s actually a young organization that’s been around for only a handful of decades.

Where the U.N. Began: Pearl Harbor

The U.N. unofficially began in the midst of the second World War, shortly after the Japanese attack on Pearl Harbor.

As most of us know, Pearl Harbor was a turning point that provoked the United States into entering the war, but fewer of us know that the event also precipitated the earliest days of the United Nations.

On January 1, 1942, President Roosevelt met with representatives from 26 other nations, all of whom were committed to fighting the Axis powers threatening global stability: Germany, Japan, and Italy. During this meeting, the 26 member nations signed the United Nations Declaration, which pledged each government to a “maximum war effort” against their enemies. As the war progressed, more countries signed the Declaration, bringing the total number of signatories to 46.

Supposedly, President Roosevelt himself was the one who coined the term “United Nations,” but it wasn’t until after the war that the organization officially launched.

In April of 1945, the 46 signatories of the United Nations Declaration (along with four other delegates from the Soviet Socialist Republic, Ukraine, Denmark, and Argentina) met in San Francisco to discuss the future of the war-torn world.

This became known as the United Nations Conference on International Organization (UNICO), or more colloquially, the San Francisco Conference. This was the biggest gathering of international representatives ever seen at that point in time:

During this meeting, members developed an important document known as the United Nations Charter: a complex piece of legislation designed to maintain international peace and establish codes of conduct for countries to abide by. The ratification of this charter took several months and was completed in June of 1945.

World War II officially ended when the Japanese Empire surrendered to Allied forces on September 2, 1945. Shortly after, the United Nations Charter came into effect, beginning on October 24. This is the official beginning of the U.N. as we know it.

In the following post-war years, the U.N. would become the focal point of international aid and humanitarian support in a world that was still reeling from global war. The first official General Assembly of the United Nations met in London on January 10, 1946.

Just a few years after, New York City was selected as the best location for a U.N. headquarters, with the building completed in 1952. And although the U.N. now has offices around the world, its New York location is still the official HQ.

Today, the U.N. is a massive organization with 193 member states representing nearly every nation in the world. The organization has four main purposes:

And while the U.N. can’t prevent every conflict across the globe, there’s no denying its role as the most influential and important humanitarian organization in existence. 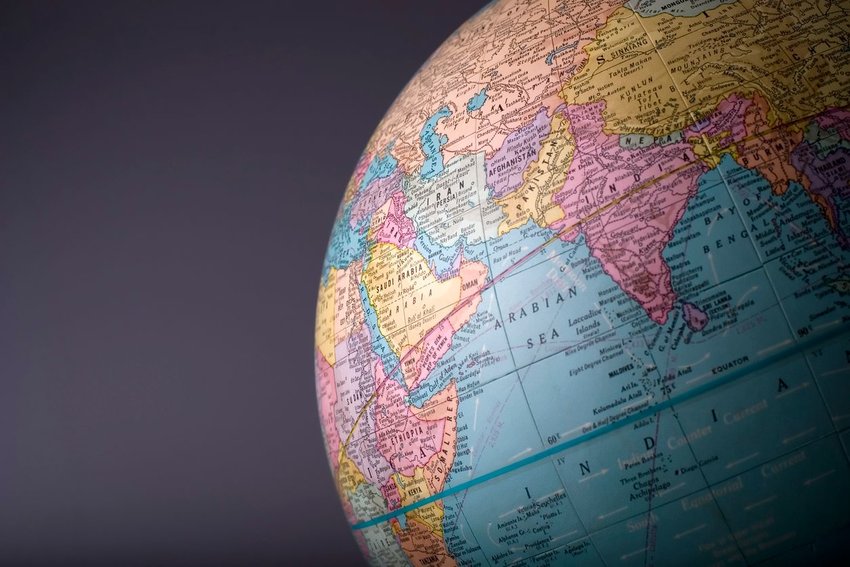 Have you ever talked on the phone with a friend who lives in the opposite hemisphere? It can be an eye-opening experience, particularly when they start complaining about the weather. 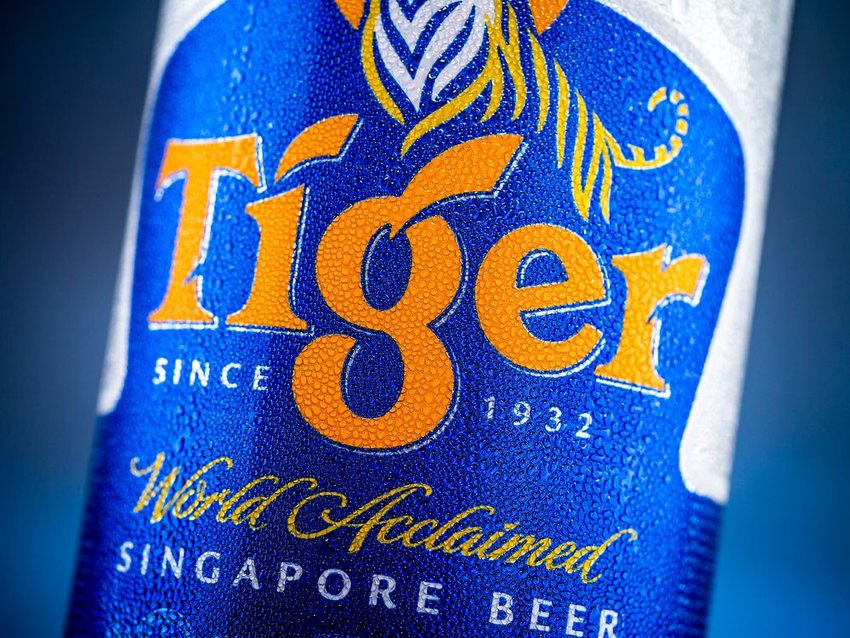