The United States is a place filled with unique customs. While we rarely stop to think about how strange these customs might appear to outsiders,  other cultures will surely find some of our mannerisms strange. Here are 10 customs that might draw some funny looks when you travel abroad.

Loving cold drinks isn’t just an American custom, but the method by which we chill our drinks might be. In the United States, it’s common for drinks to come with ice. Whether you’re at home or in a restaurant, it’s considered strange if a drink is served to you without a bunch of ice floating around in it.

For the rest of the world, if you want ice in your drink, you have to ask for it. And even then, you’re going to get some funny looks. Most countries don’t automatically serve drinks with ice. If they do, it’ll only be a few small pieces, not the half-glass of ice that’s expected in the States.

Many people in the U.S. call our country “America.” But we’re not the only “Americans” in the world. Technically, Canadians and Mexicans are Americans: North Americans. Plus, what about the entire continent of South America?

Most other countries find the terms “America” or “American,” when referring to the United States or its people, as imperialistic. They usually refer to the U.S. as “The States.”

For some reason, Americans have adopted month, day, year as the appropriate formatting when writing out the date. Most other countries disagree. In fact, there are only six countries that use the American date format.

You went out for a delicious meal and can’t seem to finish those last few bites. In the United States, it’s common to ask for a to-go container so you can take home your leftovers. The server might even offer to bring you one. In other countries, things might happen a bit differently.

Not only is it uncommon for people to ask for a “doggie bag,” in some countries, it’s even considered rude. They think that taking food home is unsanitary.

There are only three countries in the world that still use the imperial system for measurement. The great majority use the metric system.

In America, it’s common to keep your shoes on when entering a home, whether it’s your own or someone else’s. For some Americans, taking our shoes off makes us uncomfortable. But in some countries around the world, specifically in Asia and Eastern Europe, wearing your shoes inside is both rude and disgusting.

In Switzerland, some schools even require students to remove their shoes before entering the building.

Personal space is a tricky thing when traveling abroad. Every country has its own definition as to what’s appropriate. Americans might get strange looks in some countries for being too close, and others might give them weird looks for standing too far away.

The United States requires an average amount of personal space. Romanians need the most and Argentinians need the least. If you ever travel to Romania, the strange looks mean that you’re standing way too close to them, even if it might feel okay to you.

In most places in the United States, you’re allowed to make a right turn at a red stoplight. If you try it in Europe, you’re going to get some funny looks, mostly from the police officer who pulls you over. That’s because it’s illegal to run a red light no matter what, not even to make a right turn. You can make a right turn on red only if there’s a sign that specifically allows it.

Americans are notorious tippers. In the United States, it’s customary to tip between 15–20 percent of your bill. Around the world, a good tip is far less, while in some countries, tipping is considered rude, and servers don’t accept tips at all.

While you might give strange looks to someone sitting down to dinner at 4:30 p.m., many other countries’ citizens give that same look to Americans trying to eat at 7:00 p.m. In countries like France, South Africa, and Italy, people don’t even eat until 9:00 p.m. In Spain, people eat their dinners later than anyone else. If you start eating at 9:00 p.m., you must be enjoying the early-bird special. Most Spaniards don’t eat until 10:00 or 11:00 at night! 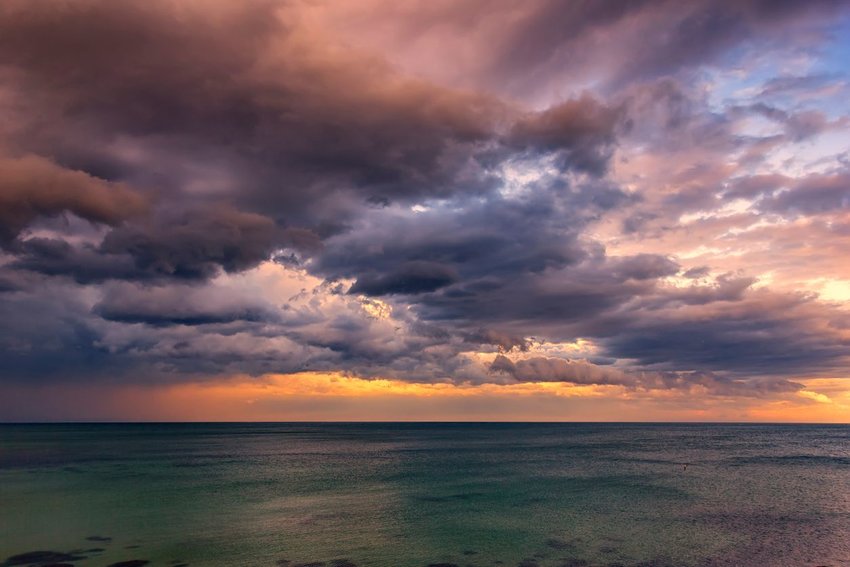 The Bermuda Triangle is one of the most mysterious places on Earth. Throughout history, it has been responsible for numerous disappearances, equipment malfunctions, and reported paranormal activity. What is to 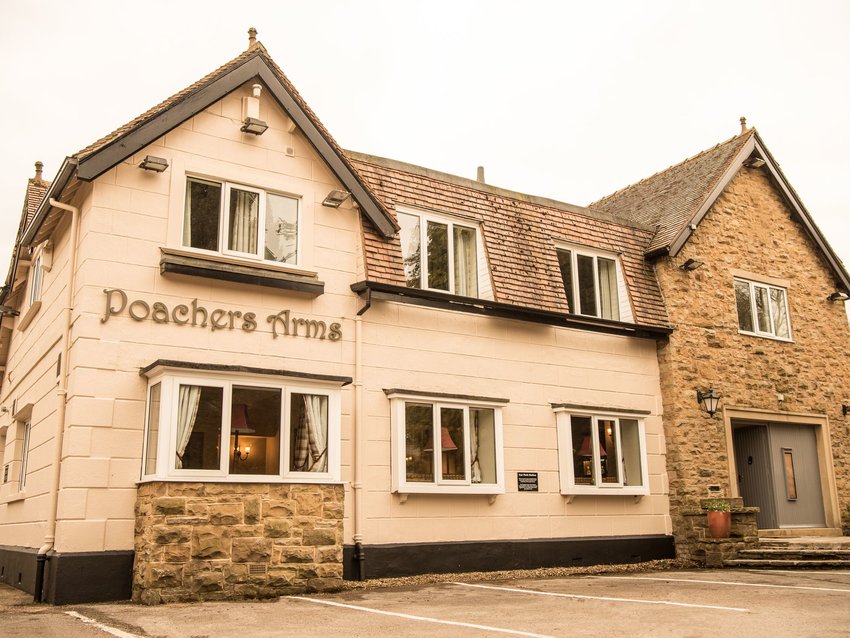