As an American breakfast staple, the English muffin has been around since the late 1800s. It was invented by a man named Samuel Bath Thomas. You might recognize that his last name still graces the packaging of Thomas’ English muffins today. So, are English muffins really from England? The answer isn’t quite as simple as “yes” or “no.”

Samuel Bath Thomas was born in Plymouth, England in 1855 and was an adventurous young man. In 1876, when he was 21 years old, he ventured to the United States in hopes of finding new opportunities — taking a recipe for a brand new style of crumpet with him.

The crumpet is a traditional British treat similar to a small pancake. It is baked only on one side, so the top remains soft and spongy. Baking soda is the main ingredient used to make crumpets and it creates air pockets in the batter. The air pockets make the top of a crumpet look like the signature “nooks and crannies” that make English muffins so famous.

Samuel Thomas’s idea was to take the original crumpet recipe, remove the baking soda, and cook the dough on a griddle instead of in an oven. The result was a pastry that was much drier and flatter than a regular crumpet. Since the air pockets were no longer on top, the “nooks and crannies” were instead located in the middle of the bread. Split the muffin in half, and it’s the perfect surface to hold jams, jellies, butter, or eggs.

Never losing sight of his dream, Thomas worked a series of menial jobs in order to save money for opening his own bakery so he could sell his creation. In 1880, he finally managed to start his own shop in New York City and began building his empire.

He called his new invention a “toaster crumpet.” The product became very popular and attracted people from as far away as Bronx and Queens. As popularity grew, he changed the name of the product to English muffins in 1894.

English muffins became popular with the fancy hotels in the city because they looked classier than toast. Mr. Thomas even sometimes delivered his English muffins in glass-domed cases with his initials stenciled on the sides. He used this brand awareness to get his products into grocery stores as well — launching English muffins into the mainstream.

Despite the English muffin's name, the people of England didn’t even know they existed for over 100 years. The first English muffins arrived in England in the 1990s when Thomas’ was bought out by international conglomerate Unilever and the company began shipping the tasty breakfast treats all over the world. Ironically, English muffins in Europe are called American muffins, and they’re not very popular. The traditional crumpet still reigns supreme across the pond.

If you want to make your own English muffins, you’re out of luck. Just like the Colonel’s chicken recipe, Coca-Cola, and McDonald’s French fries, the recipe for Thomas’ English muffins is kept under lock and key.

There are only seven people in the world who know the secrets to attaining the perfect “nooks and crannies.” The company that owns Thomas’ brand has even gone to court to keep its secrets from getting into the wrong hands. 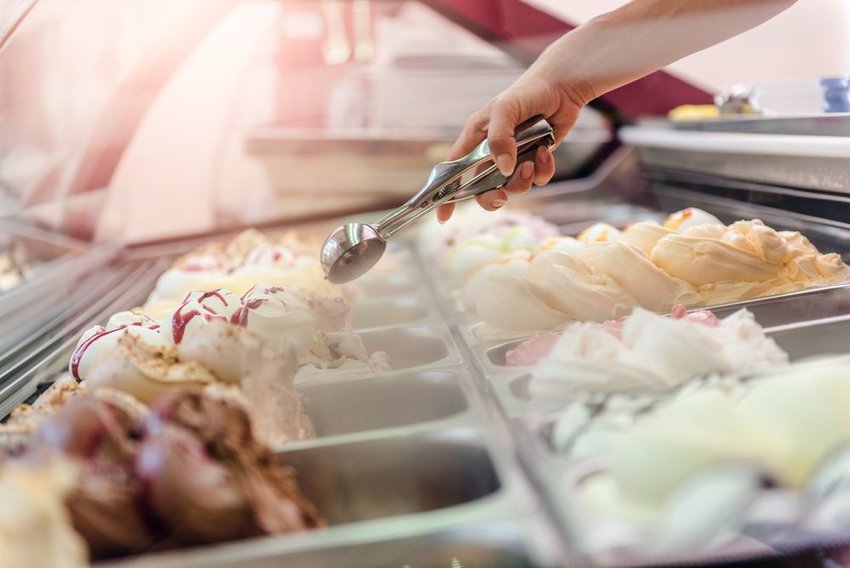 We know there are questions around travel amid the coronavirus (COVID-19) outbreak. Read our note here. To even the most well-trained eye, it can be hard to decipher the difference 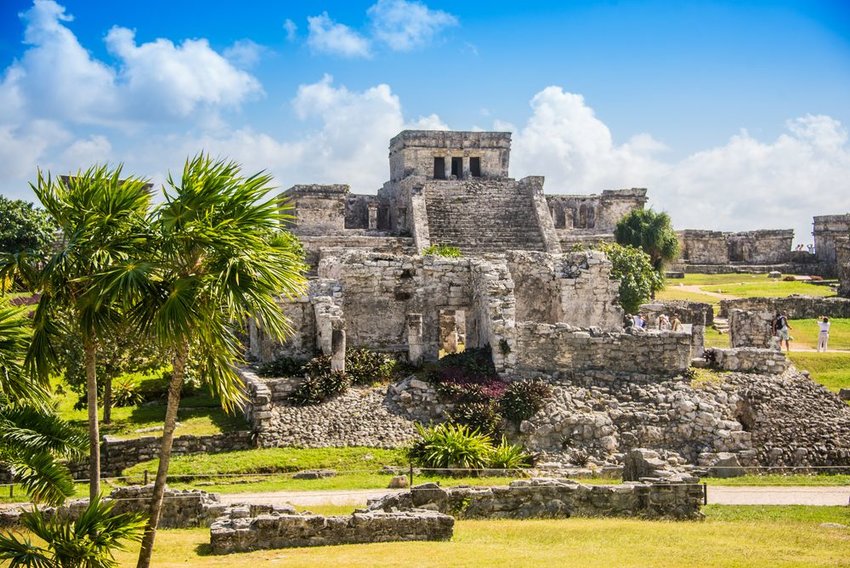 The Mayan Empire was one of the largest and most powerful empires in North America. They reigned supreme in the jungles of what’s now known as Southern Mexico, Belize,