Cheeses are delicacies prepared from ruminant milk, and they’re enjoyed all over the world. Technological innovation, diverse cultures, knowledge and experience in food manufacturing practice over the years brought an upsurge in the number of cheeses available.

Let’s take a cheese-filled appetizer whirlwind tour of the most common cheeses enjoyed around the world.

Cheddar cheese is the most eaten and purchased cheese in the world. It is a natural hard cheese that originated from, yes, Cheddar Village, Somerset, England. Now produced in several countries across the world, this delightful pale yellow tidbit has a sharp flavor that is produced from pasteurized cow milk. History has it that English kings declared it as the best cheese in the world as far back as the 12th century.

Gouda, also known as Boerenkass Gouda among the locals, originates from Gouda in Southern Holland. It is the most popular cheese from the Netherlands and one of the world’s most consumed cheeses. Traditionally-made Gouda comes from cow milk. However, several producers use milk from sheep and goats when they want to age the cheese for an extended period. Semi-hard with a yellow appearance, you know Gouda cheese is in the room from its pungent aroma. For your palate and for taste variety, the texture ranges from compact to crumbly, dense to springy. That texture is determined by the aging process.

From the Brie region in France, we get the Queen of Cheeses. Brie is a soft cheese made from cow milk. It is an elegant dual crème cheese with an edible rind and creamy, smooth taste. Originally presented to the French king as a tribute, it has become the Queen of Cheeses. It is most often enjoyed as an appetizer.

With Love From Italy, Asiago Cheese

Asiago cheese is a hard cheese that originates from the Asiago Plateau in Veneto Foothills in Italy. Produced initially from sheep milk, the present-day Asiago cheese is made from unpasteurized cow milk. Asiago cheese exists in two different forms, the fresh and the aged Asiago. Fresh Asiago has a smooth texture while aged Asiago is crumbly.

Fresh Asiago complements sandwiches, while the aged, when grated, can be used to make pasta, salad, sauces and soups. Appearance-wise, Asiago is yellow with a natural rind and offers a mild flavor.

No adventure is complete without a visit to the Alps of Switzerland, where well-treated cows live on lush green pastures. Gruyere cheese is a semi-soft natural cheese, darker yellow with a compact texture. Production of this cheese traces back to early in the 12th century. Gruyere gives a sweeter and creamier flavor when young while aged Gruyere produces an earthy hint. Gruyere is used in preparing French soup and is the primary ingredient in classic fondue.

Holy cow, sheep and goats! There is no shortage of quality cheeses from all around the world. As you may have guessed, there is a flavor, texture and aroma for everyone. 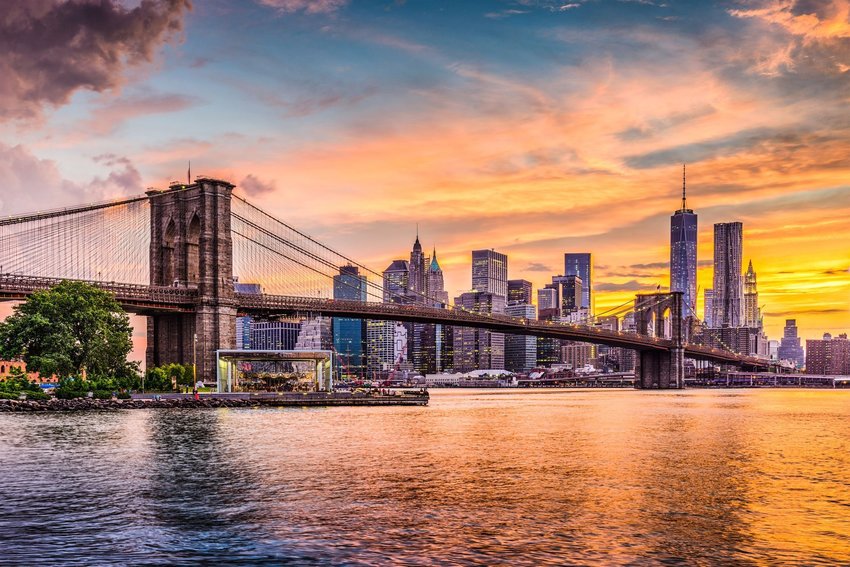 While the five boroughs may define New York today, that wasn’t always the case. 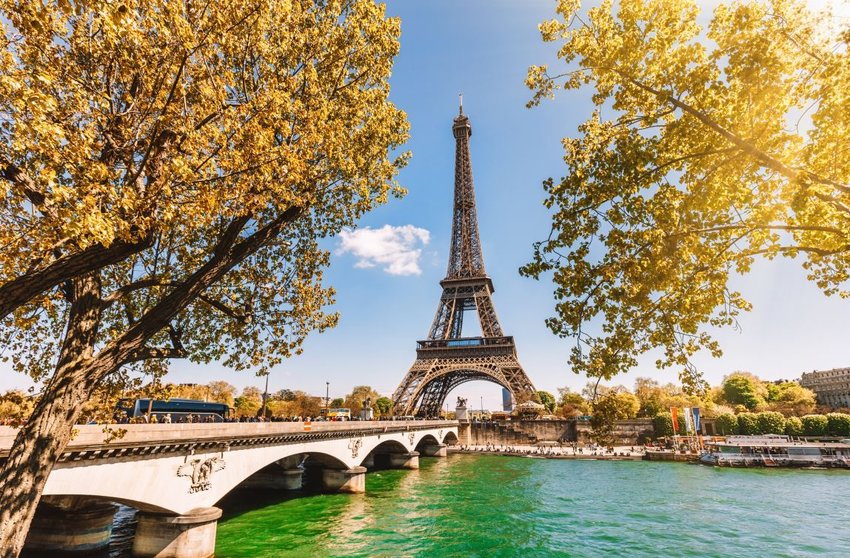 Paris is one of the most popular cities to visit. But even those who have spent time there might not know these seven things.