You may be able to spot genuine dishes in some hole-in-the-wall in a Chinatown, but that General Tso’s and fried egg roll you’re used to ordering is an Americanized version of Chinese food. Travel to the Red Dragon, and you’re more likely to find the following dishes that locals eat.

To get a basic understanding of what this Chinese dish is, it’s been roughly translated to “Chinese hamburger” or “Chinese meat sandwich.” However, the only similarity it has to a hamburger is the concept of meat in a bun. And “rou jia mo” does fit the billing of a “meat sandwich” with a base of stewed and shredded beef, pork, or lamb. To that, hot green peppers and cumin are added, giving it a bit of a kick. Onion adds a crunch to the mixture, which is then stuffed inside of a crispy flatbread known as “bajimo.”

It’s more of a sloppy Joe than a hamburger, minus the ketchup sauce. It’s believed the “bajimo” is from the Qin dynasty (221-206 BC) while the addition of meat appeared during the Zhou dynasty (1045-256 BC). That would make it one of the oldest sandwiches, if not the oldest.

At first glance, there are many people who would gag at the thought of eating a sea cucumber. They’re slimy, covered in a viscous fluid, have an inconsistent and bumpy texture, and don’t have the appearance of a food item. To China, though, the “hai shen” is just another delicacy from the deep.

Once used in traditional medicines to relieve ailments of pot-bellied pigs, sea cucumbers have been integrated into the Chinese diet. After being gutted, the “hai shen” requires seasoning as it doesn’t have much taste of its own. More commonly used in stir-fries and soups, the sea cucumber can also be dried, though it does need to be rehydrated before cooking.

With good reason, we often keep away from foods described as “stinky.” In China, stinky tofu is known as “chou dou fu” and is a popular street food. The name isn’t just a cute play on words, either. Tofu is flavorless and odorless until cooked in a broth, so when it’s fermented, it takes on the pungent scent.

Stinky tofu has a sour odor, sometimes described as rotten. It’s no surprise that it also tastes how it smells, making it a difficult treat for many international travelers to indulge in. The classic dish is a deep-fried snack that’s served with shaved cucumber, pickled cabbage and garlic sauce. It’s sometimes easier to eat if the tofu is stuffed with vegetables, but it’s generally hard to mask the aroma and overpowering taste.

It sounds like a misleading name, but the fetid flavor of a century egg will give you pause. Logically, you know there is no way this egg has been fermenting for 100 years, but the discoloration and gelatinous consistency does come off as rotten and inedible. The odor is so strong that, in Thailand, they’re known as “horse urine eggs” as it’s suspected they were once soaked in horse urine.

Despite its off-putting color and jellied yolk, the century egg is a popular treat that’s believed to have been passed down from the Ming dynasty (1368-1644). Legend has it that duck eggs had been discovered in a pool or other body of water, and the curious individual chowed down on them. Since then, they’ve been part of Chinese cuisine and certainly not something you’d find in an American Chinese restaurant.

As delicious as Americanized Chinese food can be, it’s important to recognize that, should you ever travel to China, that’s not what will be waiting for you. While the aforementioned dishes are some of the most extreme options, there are tourism-friendly plates made from recognizable ingredients. Otherwise, prepare yourself for the rabbit hole of authentic cuisine should you opt to travel to China and try out some of the local favorites. 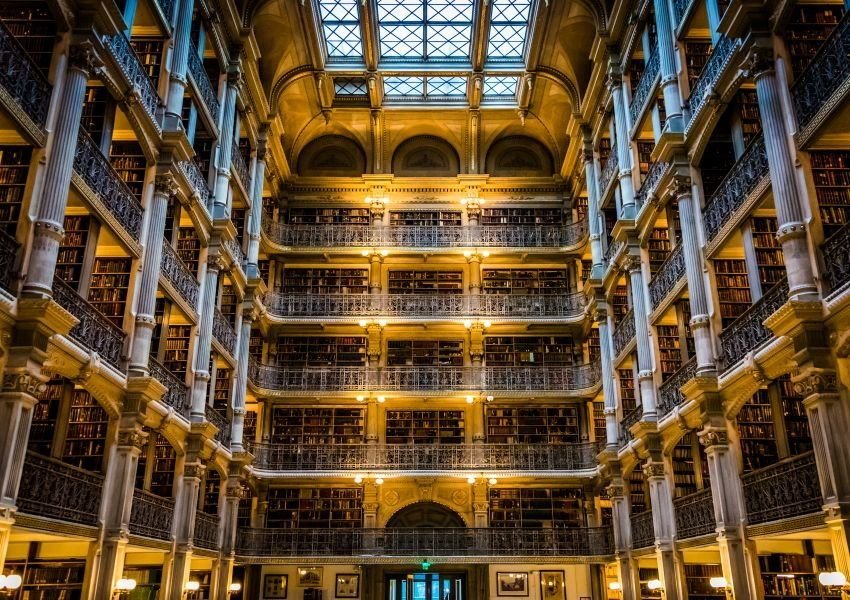 These monuments to the written word are worth visiting for their designs as much as their books. 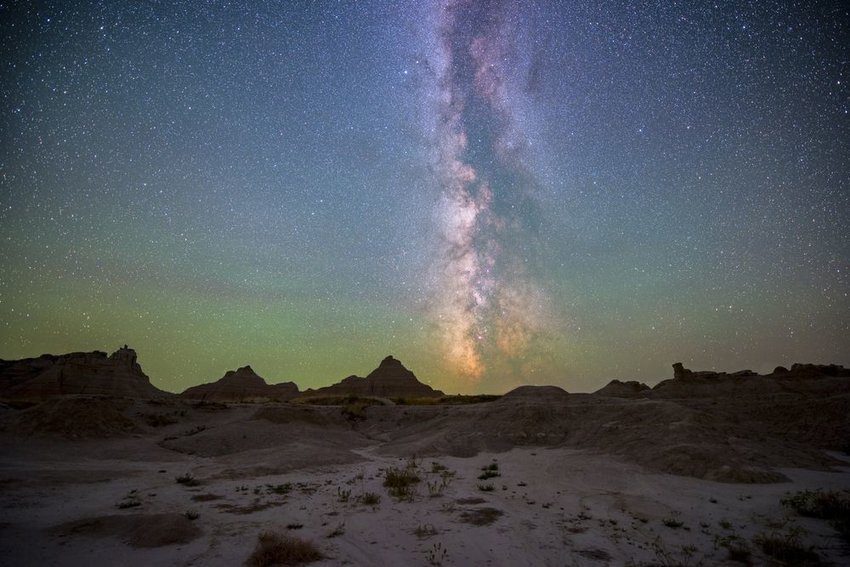 These parks are so far removed from light pollution that the stars are able to shine brighter, providing an unforgettable sight.