How do love and marriage look around the world? Is marriage on the decline, holding steady, or on the rise? Maybe your country is experiencing a shift in the perception of marriage, as many are these days. With all that to think about, we wanted to know: Which countries have the highest marriage rate?

The United Nations (UN) collects data on marriage from reporting countries all over the world. The UN states a crude marriage rate (CMR) for marriages per 1,000 people for the year and country. The most recent report includes data through 2007; even though this data is outdated, it is a fair assessment of marriage patterns and rates. Their report listed the following countries as the top ten:

An organization based in Paris, named Organization for Economic Co-operation and Development (OECD), provides more recent data up to 2016. The report includes information for each year from 1960 to 2016 in a multitude of countries, mostly in Europe and Asia., though many countries are not reported, such as India, Indonesia, and Saudi Arabia.

To gain perspective on the current crude marriage rates, Latvia averaged 9.9% between 1960 and 1979, and the United States reported 10.6% in 1970. Overall, the marriage rates are averaging lower than they did 40 years ago and have been on a steady decline over that time.

OECD compared the mean age for males and females of the countries in the years 1990, 2000, and 2016. Sweden currently tops the list for both sexes as the country in which the couple’s marriage age is the oldest. Males averaged 36.5 years and females averaged 33.8 years. In 1990, those figures were 30.3 and 27.7, respectively. Recall that Turkey had the highest reported marriage rate in 2016. Turkey also has one of the youngest populations getting married in that same year with males averaging 27.7 and females 24.7 years.

While the overall marriage rate may have been on the decline for the past 40 years, contributing factors may be an increasing population and people delaying marriage until they are older and have established financial independence. People may also be hesitant when it comes to marriage since the current divorce rate is relatively high. However, fewer than half of marriages (46%) end in divorce, according to the CDC.

Education is also a factor in the decision to delay marriage. Science Magazine reports more PhDs employed in both the private sector and academia for the first time ever. More graduates with higher education degrees pursue global senior-level opportunities. Thus, the increased time spent on the commitment to a degree delays the lifetime commitment of marriage.

Time will tell if this increase in age of marriage will reduce the overall divorce rate. For millennia marriages have created family units and helped sustain communities. For now, enjoy your time with your loved one and then have a destination wedding some place exotic. Your families will thank you for both. 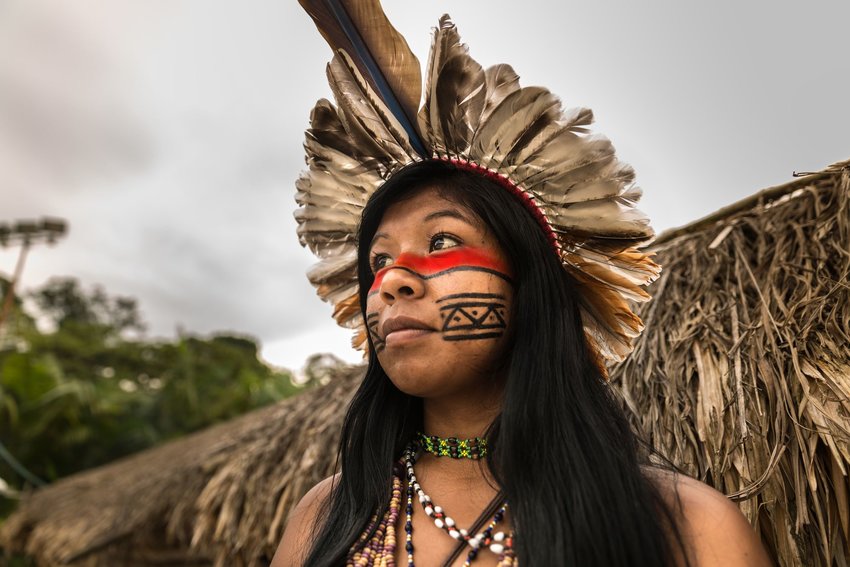 Every culture brings a richness and diversity to our world, and preserving their history and way of life is essential. 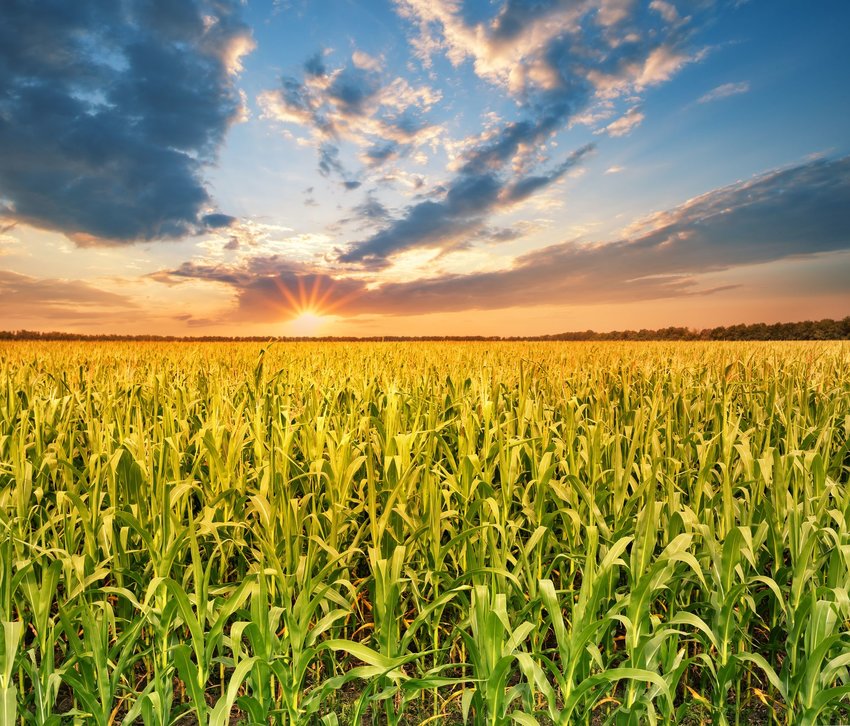 The figures can vary depending on what statistics you use, but the same handful of countries dominate the list.