There was once a time when America ran on Dunkin’, and 7-11 coffee was the go-to for a quick cup of joe. In Canada, it was Tim Hortons that kept the nation going. Then, Gordon Bowker, Jerry Baldwin, and Zev Siegl opened a revolutionary coffee shop in the Pike Place Market in Seattle, and introduced the United States to Starbucks Coffee.

That was in 1971. In 1987, the coffee brand made its way out of the United States, opening its first international store in Canada. By 1996, it expanded beyond North America into Japan. Today, almost everywhere you go, there will be a Starbucks waiting for you.

While widespread, there are some countries that took to the coffee brand better than others. The following is a breakdown of five countries that love their Starbucks and another five that don’t care so much. Figures are as of January 2019.

The nation where it all started. The United States consumes upwards of 400 million cups of coffee per day, and a large portion of that is thanks to the more than 14,000 locations open as of the second quarter of 2019. Though locations have had to shut their doors in the past, Starbucks continues to have a strong footing in the United States, especially with locations still opening across the country.

China is known for its love of tea, but its 3,684 Starbucks locations as of 2019 indicate there may be an increase in a love for coffee. While quite a ways away from the number of stores in the United States, China is a fast-moving nation. Unfortunately for Starbucks, where there is demand, suppliers will step in to take advantage. In January 2019, Starbucks saw competitor Luckin Coffee reach 2,000 locations, which is expected to hit 4,500 locations at the year’s end.

As of 2018, Tim Hortons had 4,846 locations spread across North America. It’s Canada's go-to brand for a quick cup of coffee and cheap eats, but it isn’t without a little competition from Starbucks. The Seattle-based coffee supplier has a presence of 1,542 stores in Canada, which may show that the Great White North may stick to its allegiance with the locally-bred brand.

In true Japanese fashion, the Starbucks experience is a bit different from everywhere else. In February 2019, Nakameguro saw the grand opening of the Starbucks Reserve Roastery Tokyo, one of 1,415 stores in the nation. Unlike other Starbucks locations, the “roastery” delivers an immersive coffee experience, complete with an “inspiration lounge,” a Teavana Bar, a Princi Italian bakery, and exclusive coffees and teas.

One has to think locals get the side-eye when they step foot inside of a Starbucks in Italy. Even travelers may earn an eye roll if they choose Starbucks, which only reached the nation in 2018, over the abundance of fresh coffee and espresso that’s been fueling the nation since the 16th century. In all of the three stores in Italy, not one of them has a Frappuccino on the menu to accommodate the local coffee culture, and instead of pastries and baked goods, patrons will find ice cream and pizza.

In 2016, Luxembourg saw the opening of its very first Starbucks in its main airport. The occasion drew the attention of Alison Shorter-Lawrence, the Charge d’Affaires, or diplomatic stand-in for the ambassador. Since then, only two additional locations were opened, but a manager representing the SSP French food retail outlet expected there would be more locations to come after the successful airport launch.

Coffee isn’t an oddity in Monaco, but travelers looking to get their Starbucks fix may be horrified to find that there are only two locations in the nation. One of the two spots is located in the Fairmont Hotel and offers a water view to enjoy along with that refreshing Frappuccino.

While one may assume there is a restriction on Starbucks in Andorra, that’s not quite the case. With a population of under 80,000 people, there isn’t a massive demand for chain locations, though it’s not like Starbucks hadn’t been trying to infiltrate the country since 2013. A less liberal economy originally made it difficult for outside companies to find a place in Andorra, but changes within the government allowed for the coffee mogul to sneak in and open one location.

Starbucks Across the World

Starbucks has earned its place as one of the most popular coffee chains in the world. And while they have plenty of competition, there’s something enduring about its brand that consumers seem to love. 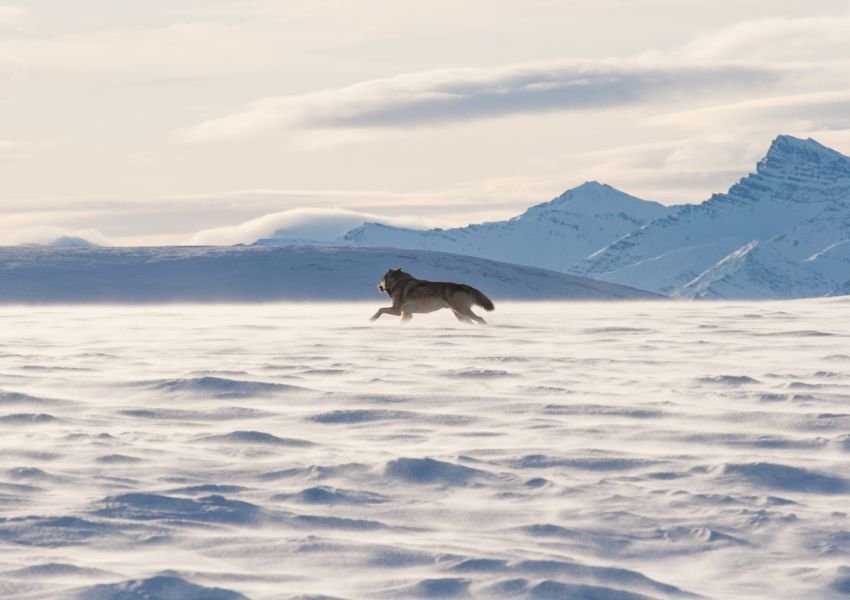 Climate change, increasing population, and oil drilling are just a few of the issues that have put animal reserves in peril. 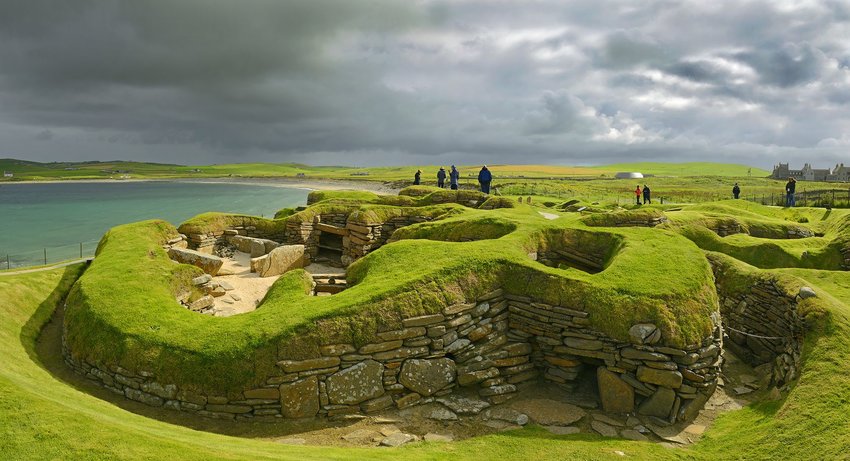 There was more to the seafaring warriors than is often depicted in movies and TV.