In North America, the U.S. isn't alone when it comes to having states. Mexico is also broken up into states. While most people just refer to it as Mexico, the official name of the country is the United Mexican States. There are 31 separate states and a federal district — just like in the U.S. Can you name all of the states of Mexico?

Northwestern Mexico revolves around the Gulf of California — literally. The gulf is home to some of the largest fisheries in Mexico, along with commercial and sport fishing. People from all over the world flock to the vast shoreline for its pristine beaches. Chihuahua is Mexico’s largest state and is the home of Copper Canyon, one of the most immense canyon systems in the world.

There are six states in Northwestern Mexico:

In Northern Mexico, Nuevo León is the industrial center. Most manufactured goods such as steel, iron, and textiles come from this region. It also has one of the strongest economies of any state in the country. To the east, Tamaulipas is famous for its agriculture and fisheries. There is also more irrigated cropland in Tamaulipas than any other Mexican state.

The Western Mexican states are situated on the coast of the Pacific Ocean just below the Gulf of California. Jalisco is rich in culture and is the birthplace of many iconic Mexican products like sombreros, rodeos, mariachi music, and tequila! To the south, Michoacán is the winter destination for monarch butterflies. Every year, 200 million butterflies make the 2,800-mile journey to reach the warm forests of Mexico. The migration makes Michoacán a popular destination for nature lovers.

Altiplano is just another word for plateau. Many of the altiplano states are mountainous and have high elevations. Northern Mexican Altiplano was a major center for gold and silver mining during colonial times. Many cities in these states have old buildings filled with history. If you’re interested in history, this is the region to visit.

The Northern Mexican Altiplano is made up of four states:

There are seven states in this busy region of Mexico:

Southern Mexico is well-known for its popular vacation destinations. For people looking for some fun in the sun, Cancún in the state of Yucatán can’t be beat. For those looking for natural wonders to enjoy, check out Sumidero Canyon in Chiapas.

The real marvels of Southern Mexico are the ancient Mayan ruins. The Mayans were one of the most dominant indigenous peoples in North America. Their rule extended from Southern Mexico all the way into Central America. They were known for building massive pyramids and temples — many of which are still standing today. History lovers will enjoy walking through the temples and learning about this great civilization.

There are eight states in Southern Mexico: 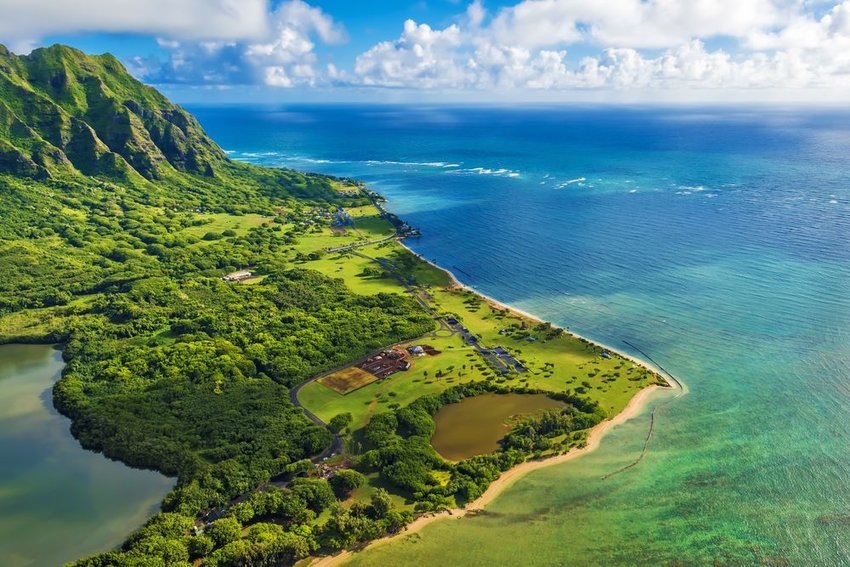 Daylight Saving Time started as a way to save fuel, back when lamps were powered by oil. It was first implemented by Germany during World War I. Once the rest 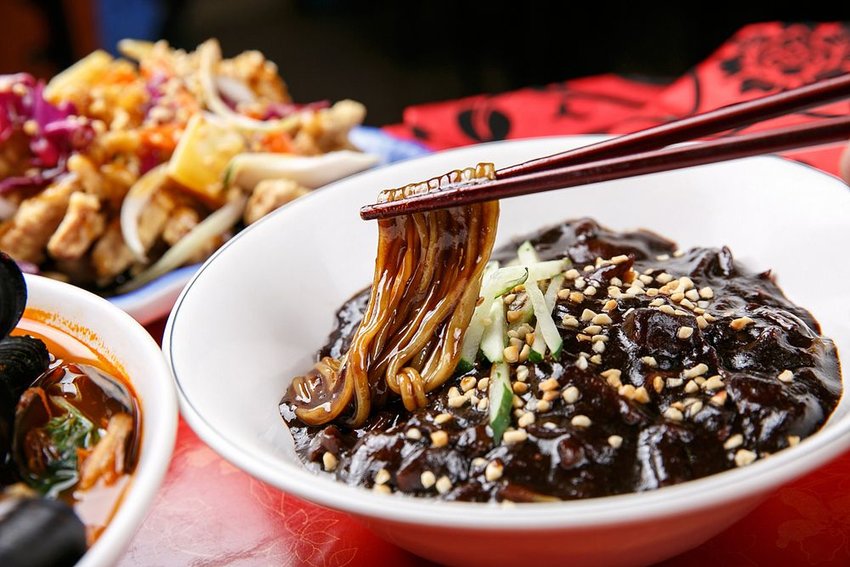 Asia is the birthplace of noodles. For thousands of years, Asians have been perfecting recipe after recipe — creating an impossible number of dishes that most of the world has never