Anyone who’s gone abroad at least a handful of times will tell you that if there’s one thing that differentiates every country, it’s their breakfast. Every culture’s idea of a morning meal is unique. So even common Western concepts like eggs and bacon can lead to a case of culture shock when you travel. A perfect example of this is the full English breakfast. What exactly does this mean? And if you order it while in Britain (or even stateside), what can you expect to arrive on your plate?

As the name implies, a full English breakfast is a big meal. It’s meant to give you the sustenance to fuel you through the afternoon. The idea is that you haven’t eaten since dinner the night before, so it tends to be fairly protein-rich with a focus on meats and hearty side dishes that will keep you full. But the dish is also known as a “fry-up” since pretty much every ingredient is cooked in this manner. You can order a full English breakfast pretty much anywhere  in Britain and at select restaurants around the world (including the United States) that offer typical English fare.

With this variation, the dish includes the most essential ingredients that you’ll find in any pub, restaurant, or quick-service place that claims to offer a full English breakfast. So, you should see the following on your plate:

Did You Mention Popular Additions?

Yes, we did. If a restaurant wants to go the extra mile, in addition to the core ingredients listed above, you might be treated to the following add-ons:

So, those are the two most common versions of a Full English Breakfast. But depending on where within the United Kingdom you happen to be, there can be even more variations. While it’s certainly something to put on your “must-do” list for the next time you visit Great Britain, you don’t need a passport to experience the dish. Try your hand at making a Full English Breakfast in your own home or find a local restaurant or pub that specializes in English cuisine. 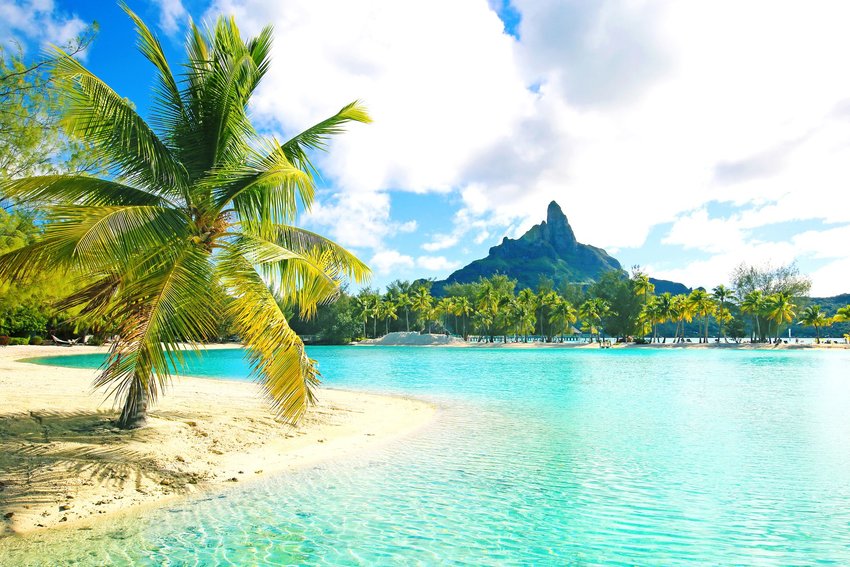 Oceania is the collective name for the islands that rest between Asia, Australia, and North America. 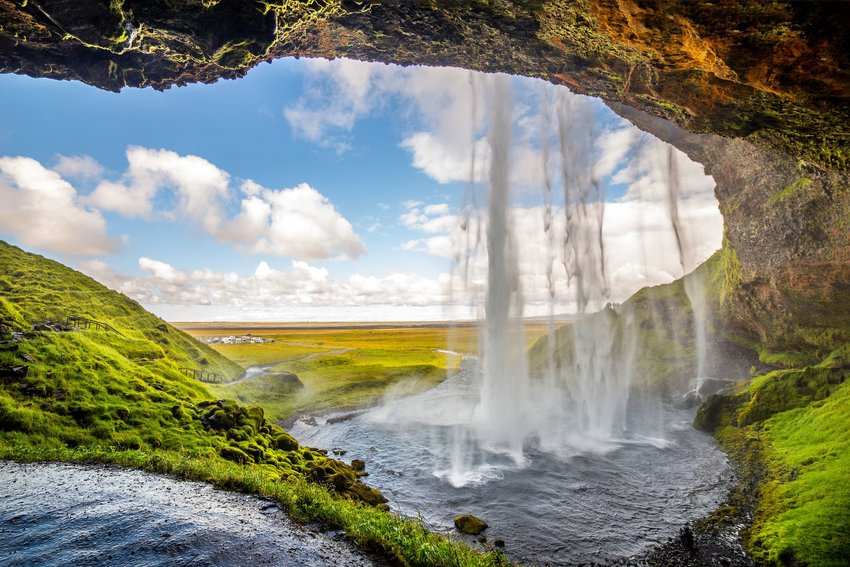 Iceland is chock full of natural beauty, and its many waterfalls are among the most beautiful parts.