Millions of languages have disappeared throughout the world's history. Many that exist today are threatened as populations move and countries adopt other, more widely spoken languages. Here are the some of the rarest languages left on Earth and where to hear them.

Dumi is an endangered language from eastern Nepal. There are four different dialects typically spoken by people in the area — Brasmi, Makpa, Lamdija, and Kharbari. As of 2007, there were only eight native speakers left in the world, according to the Endangered Languages Project. Nepal is very diverse with more than 123 languages spoken. Most people speak the official language, Nepali, which is replacing many of the lesser-spoken languages.

Ongota is another rare language with only eight native speakers left in the world. Although it’s still spoken in southwestern Ethiopia, it is being replaced with the Tsamai language. There have been several pushes to save the dying language, but it's considered critically endangered.

On the small offshore islands of Indonesia is a group of people who speak an endangered language called Liki. There are a few hundred people who live in the remote village, but only 11 of them were native Liki speakers in 2009. The numbers continue to dwindle as time goes on. One estimate from UNESCO's Atlas of the World's Endangered Languages puts the number of speakers at just five.

Paakantyi is a language spoken by aboriginal Australian tribes — specifically along the Darling River in New South Wales. The name Paakantyi comes from the word for river or paaka. Recent estimates put the number of remaining speakers between 2 and 22, but efforts are being made to bring the language back from the brink of extinction by teaching it in local schools. Perhaps in the future, Paakantyi will no longer make the list of Earth’s rarest languages.

Tanema is an endangered language that’s spoken on the Solomon Islands off the coast of Papua New Guinea near Australia. Tanema is considered critically endangered with only four native speakers left as of 2008. It has been mostly replaced by Teanu, which is the main language on the islands.

Njerep is a language that originated in Cameroon, Africa on the Nigerian border. As of 2000, there were only a few remaining speakers — between four and six, by some estimates — with the youngest speaker at only 60 years of age. Although the speakers could interact in their native tongue, none of them used it on a regular basis, which makes Njerep essentially extinct. Although the language has been extensively studied and catalogued, there doesn’t seem to be any hope in reviving it. Njerep will soon be completely extinct except in record books.

Chemehuevi is a language that originated in the Mojave Desert. It once had between 500 and 800 speakers in different Native American tribes throughout the region. When white settlers arrived, however, the tribes were relocated to Colorado. Today, although the Chemehuevi tribe is still active, there are only a handful of people — fewer than two dozen — who still speak the original language.

Sarcee, also known as Tsuut’ina, is an indigenous language from northern Canada. In 2015, there were a recorded 50 native speakers left, but there have been efforts to revive the language by offering community programs and teaching it in classes throughout the area.

Lemerig is an endangered language native to the Banks Islands off the eastern coast of Australia. It’s considered critically endangered with only two remaining native speakers. As more and more settlers move to the islands, Lemerig is being replaced by Mwotlap, a more prominent language in the area.

Kaixana is tied for the title of rarest language in the world. In 2008, there was only one remaining speaker known to UNESCO's Atlas of the World Languages in Danger. The language originated in Brazil on the banks of the Japurá River, but it's likely to soon be extinct.

Like Kaixana, Taushiro is a dying language with only one remaining native speaker. It originated in the Amazon rainforest in Peru, where, at one point, there were thousands of Taushiro speakers. When the Europeans came, many tribes were violently removed or wiped out by disease. Today, Amadeo García García is the very last Taushiro speaker in the world and the final member of his tribe. Once he’s gone, his native language will be too. 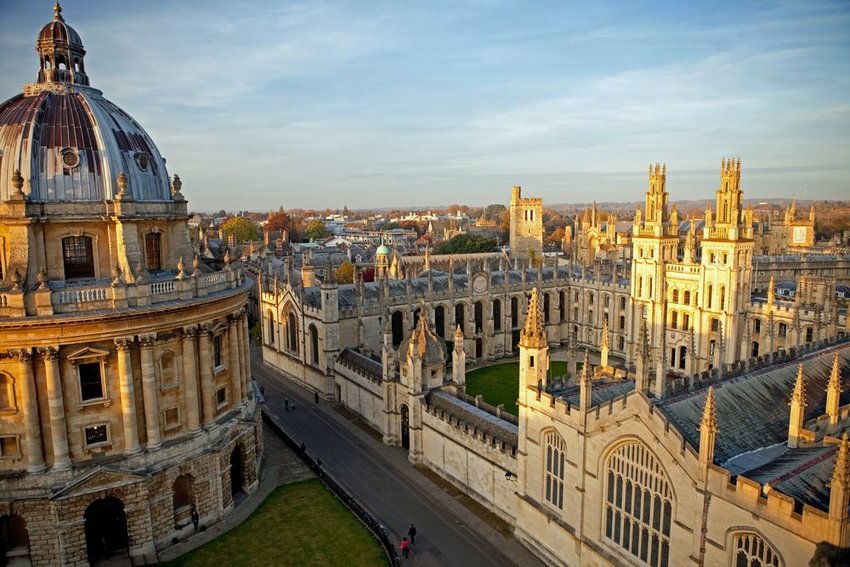 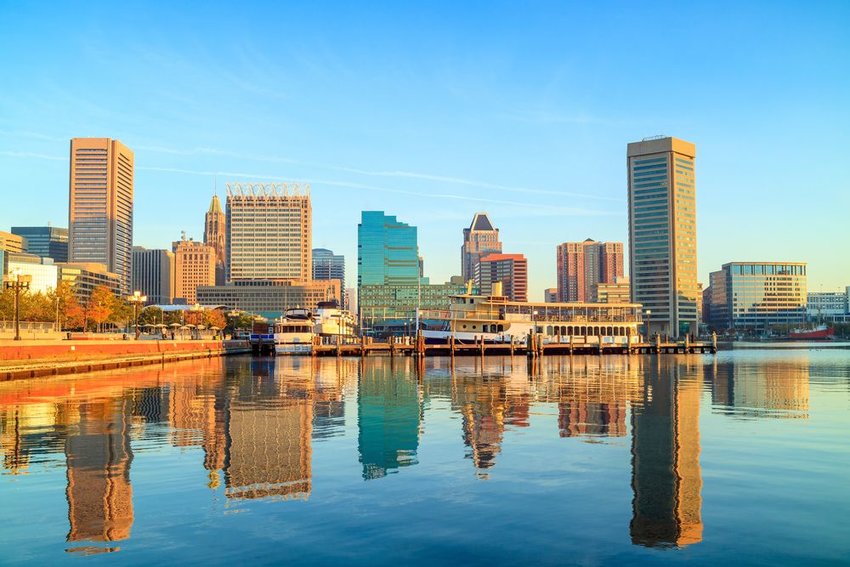