Everyone has to eat, but there are many different ways to get food from the table to your mouth. Some can be quite ridiculous like sporks or the Australian field ration eating device (FRED), but most are created for efficiency and designed with a specific cultural cuisine in mind. Here are the most popular eating utensils from around the world.

Spoons and knives are the oldest eating utensils in the world. More than 500,000 years ago, ancient peoples used seashells to scoop up their food. Today, things are a bit more sophisticated. Most countries use some form of fork, spoon, and knife, mostly made of metal.

In some Asian countries like Thailand, Cambodia and Laos, spoons and forks are the primary utensils found on the table. They are even used to cut food, since knives have no place at the table. Unlike in the United States, it’s considered impolite to put the fork into your mouth. The food should be cut and moved onto the spoon using the fork, then the spoon transports the food to your mouth.

Special flat-bottomed spoons are used to eat soup in many Asian countries. They’re larger and deeper than the typical spoons found in Western countries. They can hold more broth and ingredients for a full-flavored mouthful every time.

Chopsticks are the primary eating utensils in east Asian countries like China, Japan, Korea, and Vietnam, but one size doesn’t fit all. Each country has its own preferred style of chopsticks.

The Chinese prefer longer chopsticks — up to 10 inches — that are typically made of unfinished wood and have blunt tips. They also don’t taper at the end like most other chopsticks. Food in China is most often served on a rotating section in the middle of the table, and the long chopsticks are used for extra reach.

Korean chopsticks are unique in that they are usually made of metal. Back in early times, chopsticks were made of silver so that they would change color if the King’s meal was poisoned. Today, stainless steel is the material of choice. Because metal is slipperier than wood, the ends of the chopsticks are rough to help grip the food. Koreans also use spoons to eat rice, so they aren’t as worried about grip as other Asian cultures.

Chopsticks in Japan are generally shorter than Chinese chopsticks but longer than those in Korea. They are usually made of wood or plastic, but bone, metal, or ivory chopsticks are used for special occasions. Traditional Japanese chopsticks have thick, round ends that taper to a point.

In Ethiopia, people prefer a more edible form of eating utensil. Injera is a type of flatbread that is used to scoop up food and soak up broth. Not only is it an eating utensil, it’s also the plate and tablecloth! The meal is officially over when the last piece of injera is eaten.

People living in Africa, the Middle East and India generally prefer to use their hands over any cutlery. While it might seem strange and unsanitary to westerners, there are rules in place to make sure that dining is still a civilized matter. In many countries, you’re only allowed to eat with your right hand; the left hand is considered unclean and disrespectful. Eat only with your fingertips. Diners aren’t allowed to let the food touch their palms or put their fingers into their mouths. It’s not like eating Doritos on the couch. Thorough hand-washing takes place before and after meals.

If you want to get technical, fingers are officially the oldest eating utensil. They were around long before the 500,000-year-old seashell spoons. 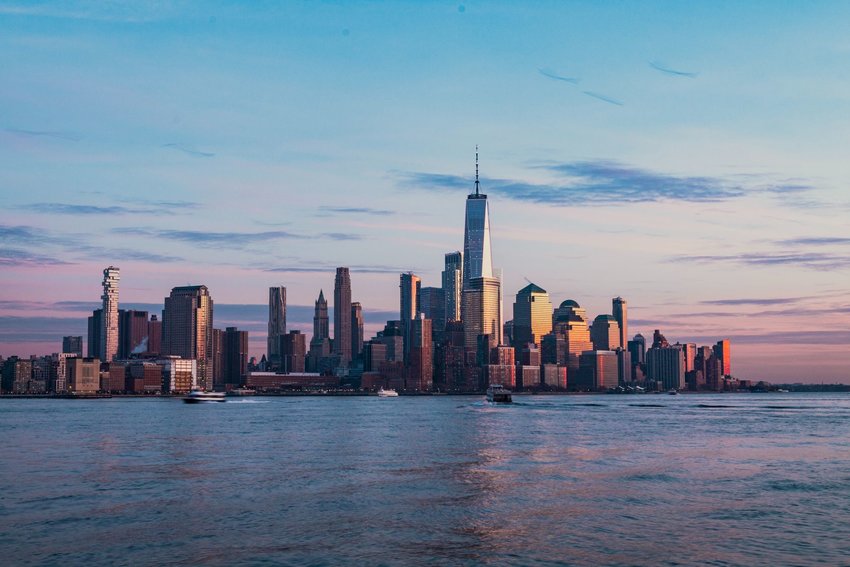 These movies are now synonymous with the places where they take place or were filmed. 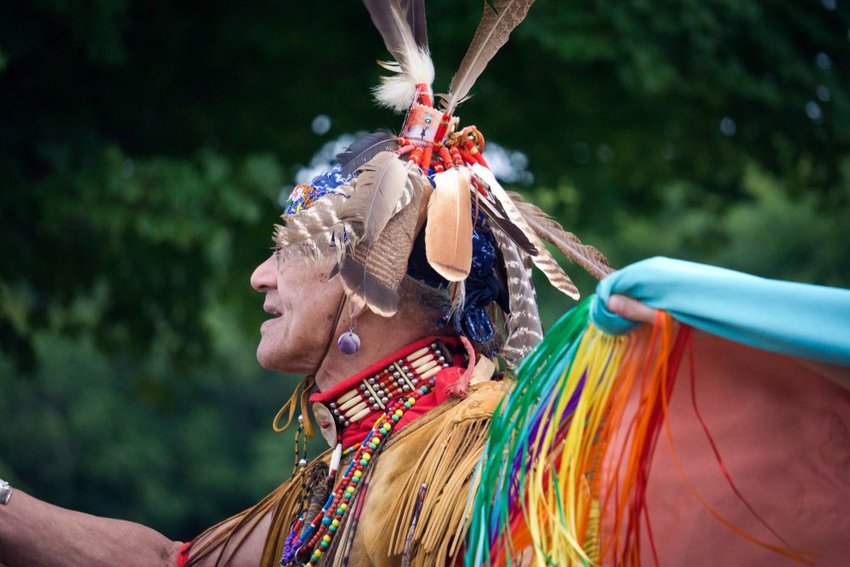 Every Native American tribe has its own unique culture, customs, and history, all of which you should know about.