Size does not matter when it comes to island nations. Friendly people, rich histories, and sun-filled beaches are found in these hidden island gems.

São Tomé and Príncipe is Africa’s smallest state, and the dual islands are part of a mountain range that’s full of dormant volcanos. Pristine nature, majestic views, and dynamic sunsets are all yours when you visit these hidden isles, which clock in at just 372 square miles. Surrounding jungles are full of edible fruits that can be picked right from the trees. Brush up on your Portuguese before traveling here: After being colonized in the 15th century by Portugal, the people adopted the language as their own. In 1975, São Tomé and Príncipe achieved independence, but the Portuguese language and culture still thrive.

Not to be confused with the Dominican Republic, Dominica is often called “The Nature Island.” Despite an area of only 290 square miles, this island nation boasts some of the best hiking and diving to be found in the Caribbean and even has a dormant volcano park, Morne Trois Pitons National Park. The first inhabitants settled the island nation around 3100 BCE. When Columbus arrived, he changed the name from Waitukubuli to Dominica, since he arrived on a Sunday. The native population of this island nation successfully resisted Spanish occupation, but eventually it was taken over by the French and then the British. In 1978, the island received its colonization independence from Britain and has since relied on tourism and the banana trade to support its economy.

This quaint Pacific island nation consists of 33 atolls, or coral islands, and each one is just as exciting as the last. Kiribati is made for the curious traveler. Each one of the islands is about 300 square miles. Though the island nation has small parcels of land, Kiribati is the only country in the world to span all four hemispheres. Of the 33 atolls, only 21 are inhabited, with 109,000 people spread throughout. In addition to some of the most dynamic and adventurous deep-sea fishing available on Earth, there are endless miles of saltwater flats. If history is more exciting than deep-sea fishing, the Battle of Tarawa took place on the island nation, and there are plenty of historical sites and artifacts to explore in the capital city, Tarawa. Climate change and rising sea levels are currently threatening the island nation’s existence, so visitors are encouraged to explore the islands before the water consumes them.

Like São Tomé and Príncipe, this Caribbean hideaway is a dual-island nation and perfect for the elusive traveler who wants to get away. The islands have been commonly called the Gateway to the Caribbean, and for good reason. The smaller of the two islands, Nevis is 36 square miles and actively seeking its independence from Saint Kitts. Double in size, Saint Kitts boasts plenty of secret-cove beaches, bright white sand, and shimmering blue water. Offshore coral reefs make Saint Kitts an ideal place for diving, and its aquatic wildlife is some of the most diverse in the world.

Not only is Tuvalu the least-visited country in the world, but it’s almost the fourth smallest. At just 10 square miles, the island nation consists of nine islands, and half of the 11,000 citizens live on Funafuti, which is the capital. Authentic Polynesian culture, a rich oral tradition, coral reefs, and undisturbed nature can all be found in Tuvalu.

Even with a total count of 115 islands, the small island nation of Seychelles is just 176 square miles. Of its 95,000 residents, almost all of them live on the main island, Mahe. That means that when visitors travel to the remote islands of Seychelles, there’s plenty of undisturbed wildlife and nature, including endemic species, some of the best marine reserves in the world, and a breeding ground for giant tortoises. Seychelles also has a UNESCO World Heritage Site – its largely virgin palm forest.

Comprised of hundreds of islands, the island nation of Palau is located near the Philippines and has a population of just 21,000 people. Mountains and coral islands make up the majority of the islands, which makes Palau an ideal destination for hiking. Palau played an instrumental part in WWII, and it’s easy to see plenty of relics and artifacts both on the land and in the sea. To help protect its rich biodiversity, Palau has its visitors sign a pledge to treat the island with respect and explore mindfully.

Nestled in the South Pacific Sea, the small island nation of Tonga is near Fiji, and it’s the only remaining monarchy in the Pacific. Its tiny population of 106,000 people still embodies many of its historic and cultural traditions. However, throughout history Tonga has never completely lost touch with its indigenous form of government. Amazingly, there are active volcanoes, pigs that fish, and humpback whales that all call Tonga home.

Once again, these islands offer diversity of culture and nature. For the discerning traveler, these island experiences promise fun, beauty, and an unusual perspective not seen in common, high-tourist destinations. 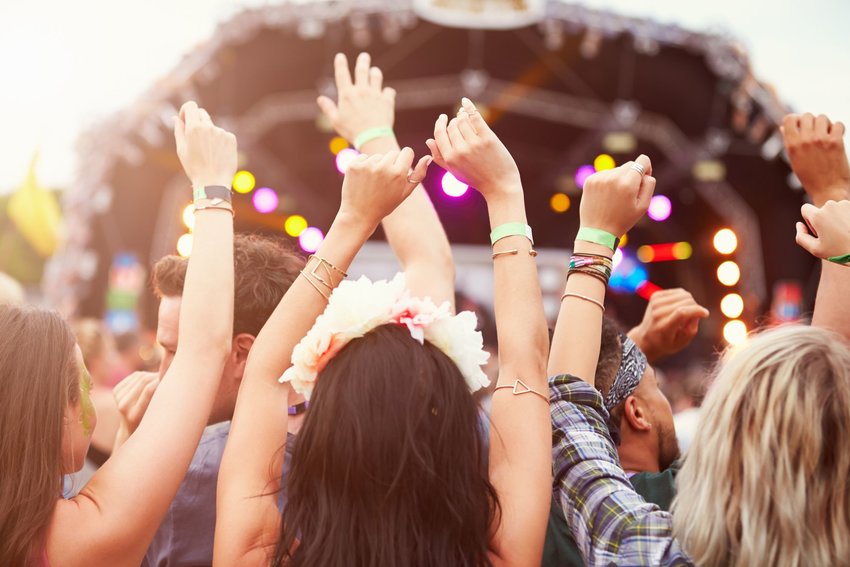 Stretch your travel horizons and come away with an amazing tale to tell. 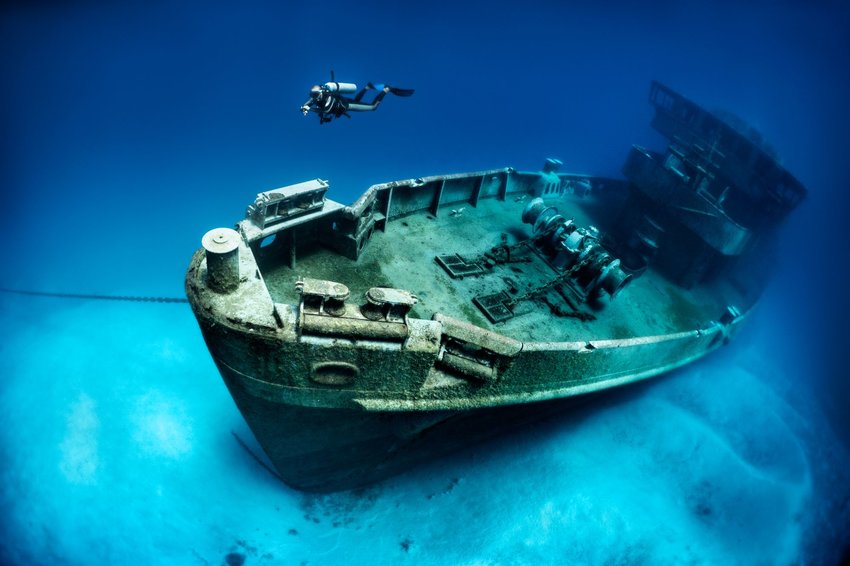 These submerged sights will leave you in awe.