Not only does Japanese cooking feature unique ingredients, but it relies on cooking tools and techniques you won’t see anywhere else in the world.

Not only is hibachi fun to say, but it’s a fun tool to use. Hibachi is a traditional heating device consisting of a container with a top that opens. Inside, it’s heatproof and holds burning coals that can be used to cook a variety of ingredients.

A makisu is a bamboo mat. In Japanese cooking, it’s a vital tool for making perfectly formed, beautiful sushi rolls — so much so that it’s sometimes called a “sushi mat." But it does more than just that. They are also used for making Japanese rolled omelette (tamagoyaki) and roulades (rolled cakes), and a makisu can be used to strain excess water from ingredients.

If you’ve ever had a Japanese rolled omelette, you know it’s quite a work of culinary wonder. (Go watch Jiro Dreams of Sushi if you want a deeper appreciation for the dish.) Unlike an American-style omelet, the Japanese style features eggs rolled on top of themselves to form a unique bar-like shape.

To make these omelettes, they use a special pan called a makiyakinabe, which is a shallow pan in either a square or rectangle shape. They’re made of materials like copper to allow for even heat distribution.

When you order “omakase” in a Japanese restaurant, you might not know what you’re going to get.

But that’s not such a bad thing. Why? Because the phrase indicates that you’re putting yourself in the chef’s hands. When you order omakase, the chef will curate selections from the menu (or sometimes from off the menu) for you. It’s an experience that is common with sushi, but is also used in other restaurant settings, too.

While this pair of utensils is a simple kitchen tool, saibashi are an all-in-one solution in the Japanese kitchen.

Skilled Japanese cooks (or maybe those who just prefer minimalism) can use them to do things like stir scrambled eggs, turn food in the fryer, and ascertain the temperature of hot oil. The “non lacquered” part is key. This keeps them heat resistant.

Hands down, this is one of the most commonly-used small appliances in Japan. Suihanki is an automatic rice cooker, and they’re ubiquitous,.

Before the electrical grid was established in Japan, many people used a cast-iron pot to cook rice. As you might imagine, maintaining a consistent temperature was challenging. The advent of the automatic rice cooker was a game changer.

Want to be an iron chef? Try your hand at teppanyaki. This style of cuisine features an iron griddle to cook food. It may be a long word, but its roots are self explanatory; “teppan” refers to the iron griddle, and “yaki” means pan-frying.

Yakitori translates simply as “grilled chicken,” but it’s a popular food in Japan. To make yakitori, chicken is skewered and cooked on a grill. There are specific shops dedicated to yakitori called Yakitori-ya throughout Japan.

This is like the Japanese version of a strainer. It’s made with bamboo and can be used for straining, cooling, or even serving.

Japanese cuisine is different from just about any other type of cooking in the world. Now that you’re armed with some important vocabulary words, you can explore Japanese cooking with greater prowess and order more confidently in Japanese eateries! 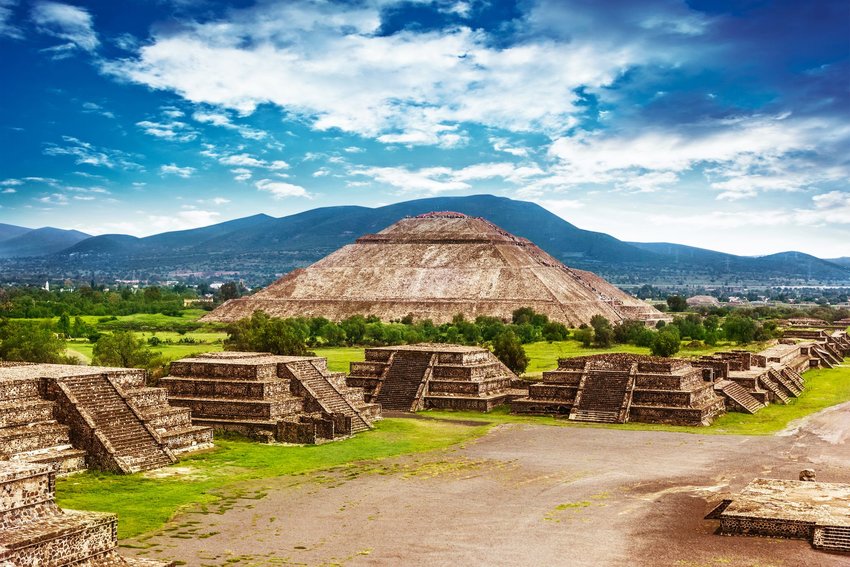 If you want to experience history and be left in awe in the process, you have to visit the Aztec ruins in Mexico. 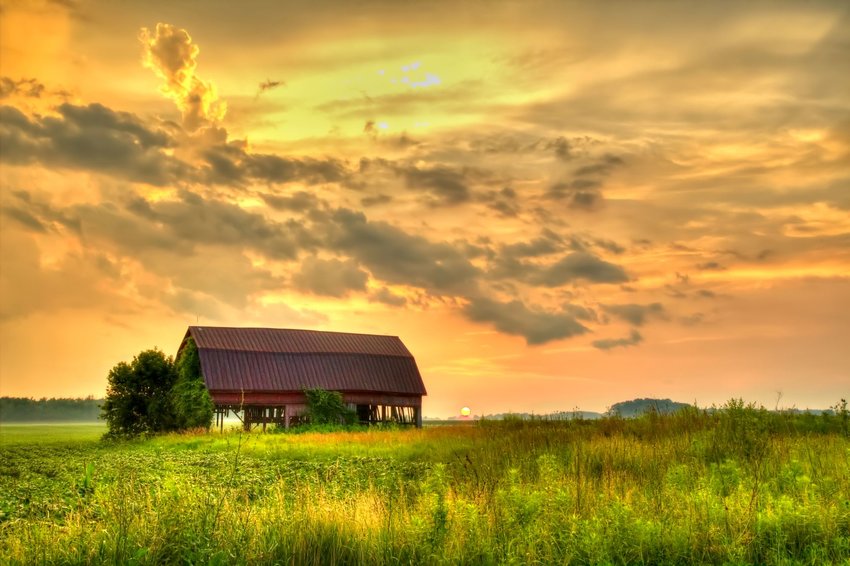 While Chicago, St. Louis, and Milwaukee are worthy of a visit, there’s so much more to see in the Midwest.