The Fahrenheit and Celsius scales were both invented around the same time in the early 1700s. Until somewhat recently, Fahrenheit had been the preferred method of temperature measurement in most English-speaking countries until it was widely replaced by the Celsius scale in the 1960s. Today, the majority of medical and scientific data from around the world is recorded either in Celsius or Kelvin. While most of the world relies on Celsius for their temperature measurements, there are still a few holdouts that refuse to switch and continue to stay true to their Fahrenheit roots.

Countries That Use Fahrenheit

The United States is the most well-known holdout that refuses to quit using Fahrenheit. Most of the other countries that continue to use Fahrenheit are also located in North America and have a lot of influence from the United States. These countries include the Bahamas, Belize, the Cayman Islands, the Marshall Islands, and all U.S. territories such as Puerto Rico and Guam. The only non-North American countries that have not made the switch to Celsius are the Federated States of Micronesia, Palau, and Liberia.

Canadians, especially in cities close to the U.S. border, tend to use both Celsius and Fahrenheit to measure temperature although Celsius is preferred. Use of the Fahrenheit scale is simply to be inclusive to their neighbors. All other nations use only the Celsius scale.

Why Doesn’t Everyone Use Celsius?

There’s really no reason besides the fact that people generally aren’t fans of change. At the same time all other English-speaking countries were making the switch to the metric system, the United States was also preparing to make the switch. In 1975 the Metric Conversion Act was passed and set up the Metric Board to oversee the transition in the U.S. For some reason, Congress decided to make the transition voluntary. Of course, people decided to stick with what they knew and resisted the change. The act failed miserably, and in 1982, President Reagan dismantled the Metric Board and put the final nail in the United States metric coffin.

Even with the rest of the world happily using the Celsius scale, the U.S. still resists the change. In as late as 2015, a poll found that 64% of Americans continue to be strongly opposed to using the metric system.

Benefits of Each Scale

Celsius, and the metric system in general, is generally thought to be a more intuitive scale. Zero degrees is freezing, and 100 degrees is boiling. Zero degrees in Fahrenheit is based on the freezing point of a saltwater solution, which has very little application in everyday life.

Scientifically, there is little benefit to sticking with the Fahrenheit model. The only advantage that Fahrenheit has over Celsius is that there are more degrees in the scale, and temperature can be relayed more accurately without using decimals. For example, the difference between 70 and 71 degrees Fahrenheit is the same as 21.1 and 21.7 degrees Celsius. This only helps with relaying temperature in non-scientific cases since scientists use fractions quite frequently anyways.

The Switch to Celsius

Unfortunately, it seems like it’ll be a while longer before Americans stop giving odd looks when someone talks about enjoying a 24-degree summer day or Celsius users thinking the world is ending when someone from the U.S. mentions a high of 90 degrees. There have been several movements in the United States since the failure of the Metric Conversion Act, but none have taken serious hold. The most traction the metric system has ever gotten is a stretch of road in Arizona that is still measured in kilometers, for now. It seems the wait for global temperature measurement unification will have to continue a little longer. 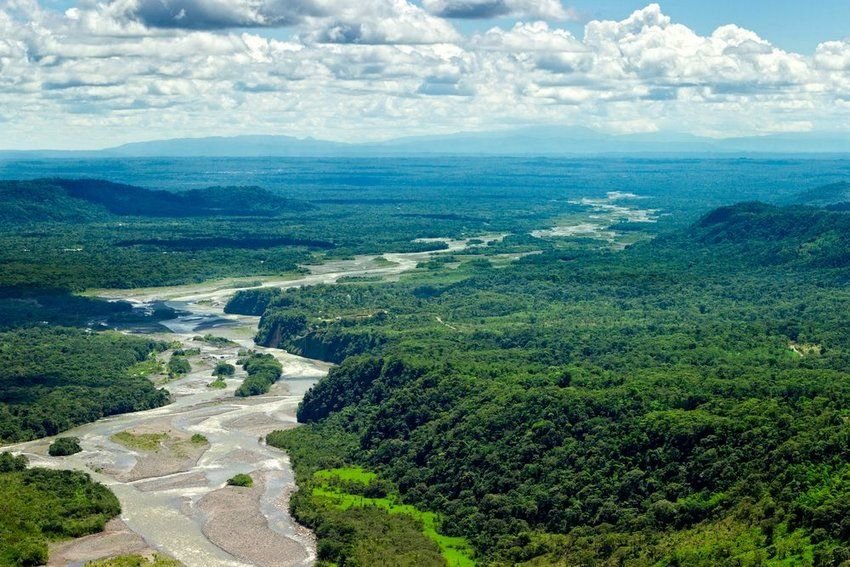 From islands the size of Switzerland to surprisingly good surfing, the Amazon River has more than just piranhas to experience. 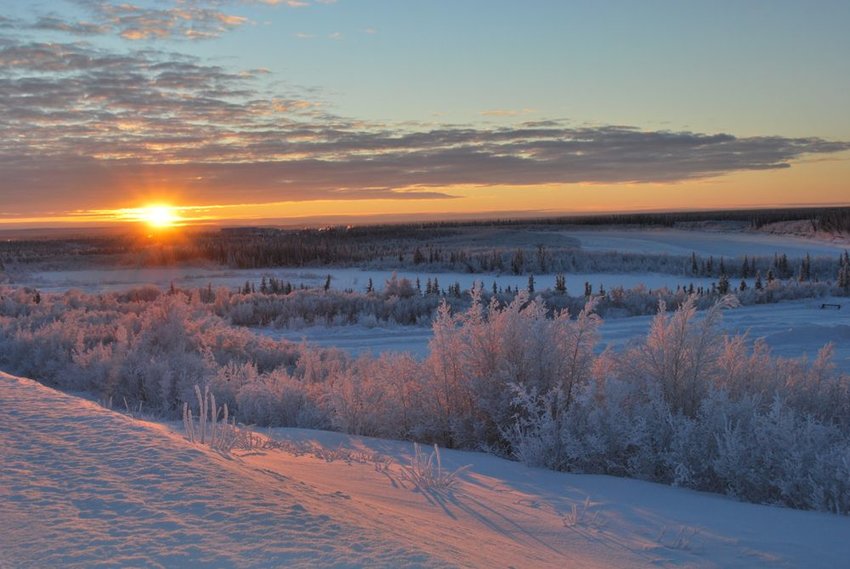 At Earth's most extreme locations, cities plunge into darkness for weeks or even months at a time.