American food always seems to take abuse from other countries that take pride in their own culinary expertise. Call it unhealthy or uncultured, but you can’t say it isn’t delicious. Here are the origin stories of 10 classic American dishes.

It took a while for all the ingredients of a s’more to come together. Original marshmallows were made from the Althaea officinalis plant and were enjoyed by the ancient Greeks and Romans. Graham crackers were invented in the early 1800s by a Presbyterian minister in New Jersey trying to curb sex drive. Lastly, cocoa beans were discovered as a delicious treat by the Aztecs.

It wasn’t until 1927 that the s'more came together. The first mention of s’mores was in a Girl Scout guidebook titled “Tramping and Trailing with the Girl Scouts.” They were originally called “some mores,” but eventually, the name got shortened to just s’mores.

The original recipe for the peanut butter and jelly sandwich first appeared in the "Boston Cooking School Magazine of Culinary Science and Domestic Economics" in 1901. At the time, the recipe wasn’t very popular and it didn’t take off until World War II. Grapelade, a precursor to modern jelly, was already a wartime staple. Spreading this with nutty peanut butter in a sandwich proved to be high-energy, tasty, and portable lunch option for American soldiers. When the soldiers returned home from war, they brought the peanut butter and jelly sandwich back with them.

The true origins of fried chicken are a bit murky, but the earliest accounts of frying chicken in lard or oil were recorded in the American South in the 1700s. No one's quite sure whether it was the African slaves or southerners of European decent that first made fried chicken. West Africans have a long history of frying food in hot oil, so history tends to lean towards fried chicken as a gift from African culture.

A dish like gumbo could only have been created in a melting pot like America because it’s literally the culmination of several cultures colliding. Although the ingredients in gumbo can vary drastically, the original ingredients included:

Mix them all together and you get gumbo!

Everyone knows that Philadelphia is famous for the Liberty Bell, Rocky Balboa, and, of course, Philly cheesesteaks. The first cheesesteak was invented in the 1930s. A hotdog vendor named Pat Olivieri bought some steak from a local butcher and decided to grill it up at his stand. A cabbie smelled the delicious meat, pulled up, and asked for a steak sandwich. It was so good that he told his cabbie friends about it and soon the cheesesteak became the most popular sandwich in Philly.

The exact history of chili is surrounded by mystery, but it’s certain that the beloved recipe was first invented in Texas. It’s believed that chili was born of necessity. People who couldn’t afford high-quality meat or didn’t have access to it (like the cowboys out on the range), would purchase lower-end cuts of meat, chop it up, and cook it in a sort of stew. To help with the flavor, they’d throw in about as many chili peppers as they had pieces of meat and added some kidney beans.

Like chili, grilled cheese was a product of necessity. During the Great Depression, two ingredients were always available and inexpensive — bread and American cheese. The earliest records of a grilled cheese sandwich are of an open-faced sandwich from the 1920s called the “cheese dream.” If budget allowed, many families would put ham, bacon, or eggs in their cheese dreams as well.

Throughout the 1800s, pharmacists were the only people who had the chemistry knowledge to make carbonated water. The first available soft drinks were typically used to hide the rough flavor of medicine and make it easier to take. For really bad-tasting medicine, the pharmacists started throwing in extra flavoring. Eventually, people just wanted the delicious flavored soda.

The first cola-flavored beverage was served in 1881, Coca-Cola was invented in 1886, Pepsi-Cola was introduced in 1898, and by 1900, there were 2,763 soft drink manufacturing plants all over America.

In the 1930s, the Continental Baking Company in Illinois was popular for its miniature strawberry shortcakes. When strawberry season was over, they needed a new product to make up for the drop in revenue. They decided to continue making their mini shortcakes, but instead of strawberries, they filled them with banana cream.

When World War II started, bananas became increasingly hard to find in the United States, so the company decided to switch to a vanilla filling instead. Thus, the modern-day Twinkie was born!

Early hotdogs were called “dachshund sausages” and were first sold in America by German immigrants in New York City in 1860. Early hotdogs weren’t served with buns. In 1880, a sausage vendor in St. Louis started giving away gloves with the purchase of a hotdog so his customers wouldn’t have to get their hands all greasy. Eventually, he ran out of gloves and grabbed the next best thing he could think of to hold the meat — bread. 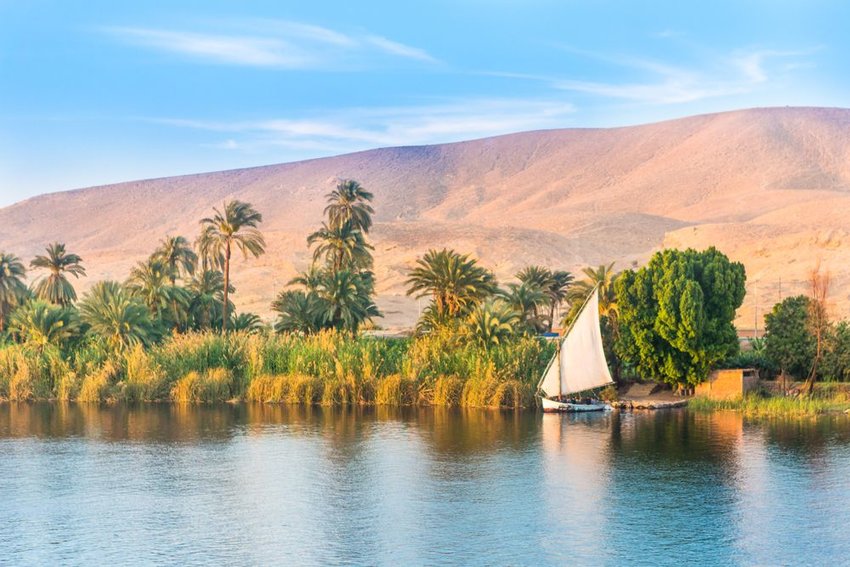 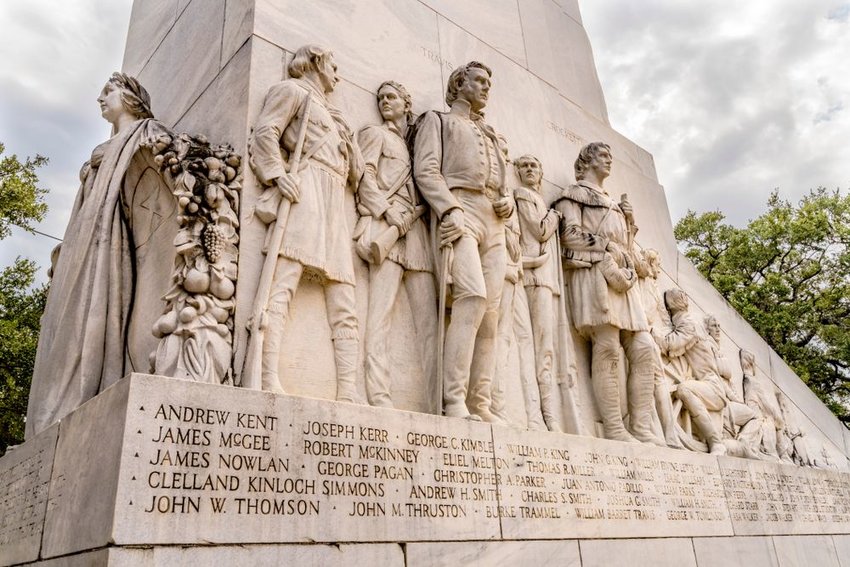