With the push for going green getting stronger and stronger, cities are coming up with innovative, new ideas to lessen their carbon footprint and promote a more efficient and sustainable future. From getting cars off the road to finding alternative sources of power, here’s how four cities from around the world went green.

Hamburg has been a leader in sustainable technologies for years. It was even named the European Green Capital in 2011. It should come as no shock that the people of Hamburg are not content to just accept their award. Instead, they chose to continue the path toward sustainability.

The city hasn’t always been so environmentally friendly. For most of its existence, Hamburg was another port city with large ships, industry, and pollution. Over the course of the last century, it has slowly reinvented itself as a global leader in green technologies. There are now more than 1,460 parks and 31 nature preserves within the city limits. About 90% of residents live within a tenth of a mile of a green space. There are even propositions of new buildings that include green roofs, wind turbines, and environmentally friendly building materials.

Paris has been fighting air pollution for many years and has been ranked as one of the most polluted cities in the Europe. Instead of accepting its designation, the Parisian government decided to fight back and began restricting the number of cars allowed to drive in the city, pushing residents toward more environmentally friendly methods of travel.

In 2014, the government of Paris implemented what they called the odd/even car ban. The idea was that cars with even license plate numbers could be on the roads one day and odd license plates on the next. Anyone who didn’t follow the rules would get a ticket. The law was unsuccessful and repealed after just one day. People happily paid the small fine if it meant they could get where they needed to go.

Again, they refused to give up. In 2018, a car-free day was introduced every Sunday during which people weren’t allowed to drive their cars in certain areas of the city. There were exceptions made for cleaner cars like electric cars along with work vehicles. Other no-car days are also celebrated throughout the entire city on special occasions.

Beyond just one city, much of the the Netherlands is a biker’s heaven. Just about any destination you want to get to in the country's cities is accessible via bike path. Many cities would count that many people riding bikes as a win and move on. The Netherlands decided to take it one step further.

In 2014, a project began to replace the concrete bike paths with solar panels that people could ride and walk on. Originally, the solar panels were supposed to generate an estimated 7 kilowatt-hours annually per square foot. That may not sound like a lot, but if it were implemented over the miles and miles of bike paths throughout the city, it could generate some serious power. Almost 250 feet of solar panels were installed as a test plot. After one year, the new bike path generated more energy than estimated, and plans were made to install the solar bike paths in other areas of the city. In one year, the small test plot generated enough electricity to power an entire household for a full year.

Singapore is a relatively new city-state that gained its independence in 1965. Since then, it has made it a point to focus on sustainability. Ten percent of its total land has been preserved for parks and reserves. Today, it is the leading eco-city in all of Asia.

Along with the traditional conservation efforts, Singapore has taken a unique approach to preserving natural resources. In the downtown Marina Bay area, 18 artificial supertrees stand more than 150 feet tall, towering over the gardens below. These amazing structures are not only beautiful and act as a tourist attraction, they also collect rainwater and solar energy, act as air vents, and keep the garden cool with their shade. Various plants grow inside of the steel structure that makes up the trees’ exterior. The amazing 250-acre garden that these supertrees are a part of is designed to be a showcase of sustainable practices for people around the world. 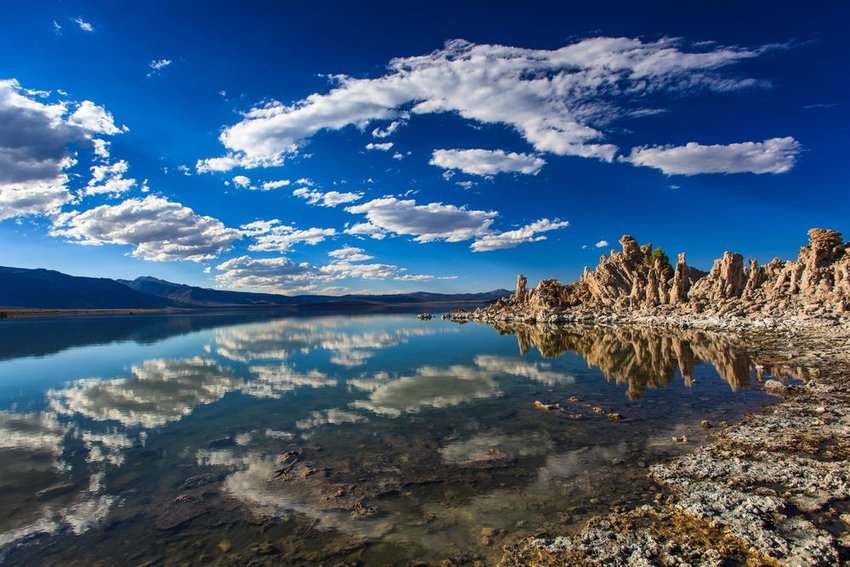 Look beyond L.A. and San Francisco to discover these stunning (and uncrowded) places. You might just find your new favorite. 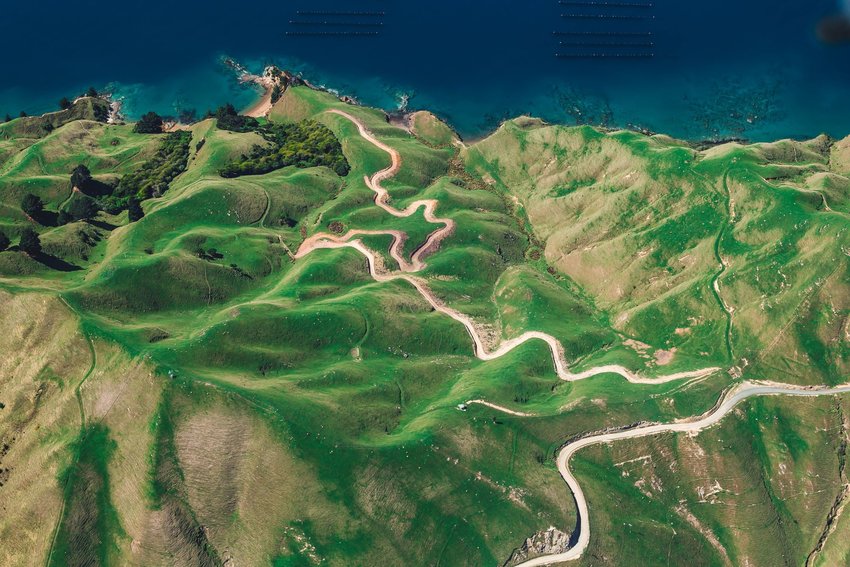 International and regional borders are not always as straightforward as they might seem.