Where would we be without coffee? Early morning meetings would be brutal, and late-night cram sessions would lead to bed. But how did coffee become such an integral part of our lives? Read on and find out.

The history of consuming coffee dates back to around A.D. 850. The writings of Rhazes, a Persian physicist, describe “bunchum,” a beverage with medicinal qualities derived from what we now know to be coffee leaves. Rhazes, along with more recent sources, point toward Ethiopia as the origin of the plant.

Why did people start consuming it? That is harder to answer. The most popular legend tells of Kaldi the Shepherd, who watched his goats dance after consuming the leaves. Still, there isn’t sufficient record to know exactly what pointed the Ethiopians in the direction of the coffee plant.

In the 14th century, coffee made the sojourn from Ethiopia to Yemen, where it was cultivated and consumed in the same manner as it was in Ethiopia. The beverage was brewed by boiling the leaves of the coffee plant. Things started to change when coffee arrived in Istanbul in 1555.

In the kitchens of the royal palace, a new method was invented: roasting the beans over fire before grinding them into powder, and then boiling them slowly. The beverage became a staple of palace cuisine and eventually made it to the public in the venue of coffee houses. The stimulant became a popular beverage among the masses partially due to the ban on alcohol under Muslim rule,

By the 1600s, Venetian merchants returned home with a dark and exotic drink. However, the local clergy were less than welcoming to the new import, declaring it the “bitter invention of Satan.” The situation in Venice was so tense and riddled with controversy that the fate of coffee was brought to the attention of the Pope himself. In order to settle the matter, the most important cup of coffee in history was brewed and presented to Pope Clement VIII. The Pope sampled the beverage, let it sit, and came to his verdict. With the blessings of the Pope, coffee entered the Western world and spread throughout the rest of Europe.

From the middle of the 17th century to the early 18th, coffee spread throughout Europe and eventually the Americas. Seedlings made long journeys by ship from Amsterdam to France, from France to Brazil, from England to New York. Wherever they landed, the saplings found open arms, fertile lands, and — most importantly — warm cups in the hands of natives. 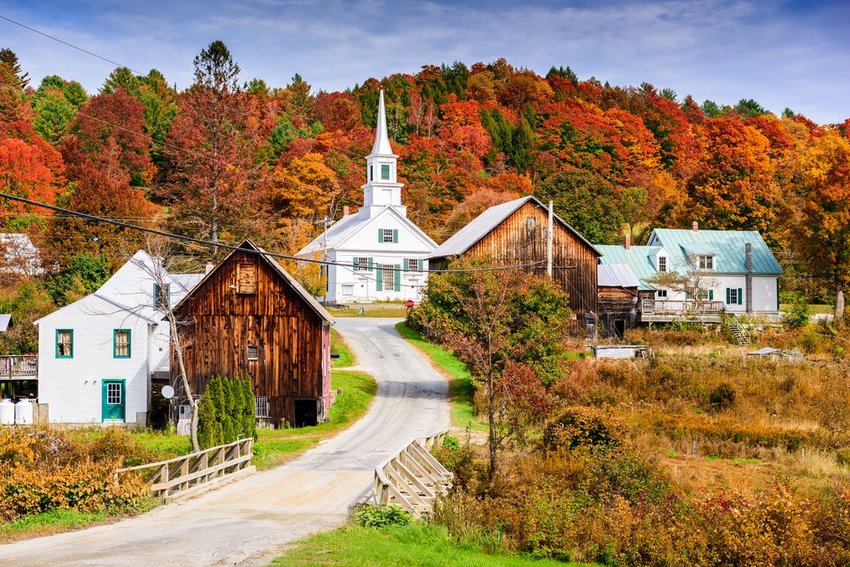 We know there are questions around travel amid the coronavirus (COVID-19) outbreak. Read our note here. The United States is and has been a melting pot of cultures. These cultures, 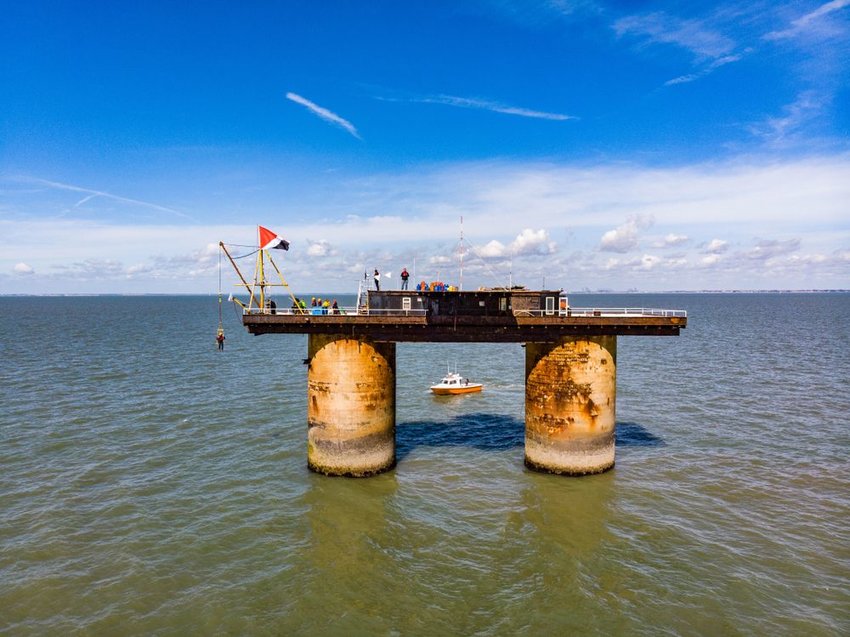 The entire country is home to only 27 people. Here's your demystified guide to Sealand: the tiny nation in the middle of the ocean.