There’s a lot more that goes into an airline’s decision to introduce a new route than just boarding passengers and taking off. Due to the cost, equipment, logistics, and labor needed to make a route happen, every tiny detail needs to be considered. Here’s the methodology behind deciding new airplane routes.

It might seem odd, but airlines typically have very little to do with deciding on new routes. Most cities have a board designed to promote tourism. Tourism boards lobby airlines to create new routes in an attempt to attract visitors and need to come up with a detailed proposal on why their town or city would make a good route. They also must include information about local demographics, activities, major industries, and of course, potential economic gains. If the proposal is accepted, the tourism board will continue to work closely with the airline to turn the proposed route into a reality.

The first part of an airline’s due diligence is determining the catchment area and demographics of the proposed route. Basically, the catchment area is the area around the airport that will draw customers. Airlines consider factors such as:

Is the route going to be busy in the summer and dead in the winter, or will it have a steady stream of passengers year-round? Determining the seasonality of a proposed destination will help the airline decide if they should make the route permanent or if they should run it for only a few months of the year.

Industries in the Area

Only 12% of airline passengers are traveling for business, but they’re nearly twice as profitable. That small fraction accounts for 75% of an airline’s passenger profits! Before starting a new route to an area, it’s important for the airline to research what businesses are there and make sure that there would be enough industry and commercial passengers to justify the cost. In addition to providing lucrative first-class passengers, many industries rely on airlines to ship freight around the world. More industry would also mean more profit on freight shipping as well.

Are there any other airlines that provide the proposed service? If you’re the only airline that flies a certain route, travelers have no choice but to use your service and pay your prices. If there are other airlines, it’s important to determine if the demand is high enough to support two or more airlines flying the same route.

After the data is compiled, it’s crunch time. Considering the research that has been compiled by the airline and the local tourism board, the data is sent through dozens of calculators, computers, and processors to determine if the route is profitable. After all, everything comes down to dollars and cents. If the proposed route is determined to be profitable, there’s one more step that has to be taken to turn the dream into reality.

Without everyone on board, the new route is sure to fail. With folders, portfolios, and notebooks full of calculations and research, the airline will go to stakeholders and explain why they believe the new route is a good idea. Stakeholders are persons, groups, or businesses that would be involved in the execution of the new route including tourism operators, local airports, regional governments, and local businesses. The more stakeholders that support a proposed route, the more confidence the airport will have and the more likely the route will become reality. It’s typical for stakeholders to pledge monetary support if they believe that the route will help benefit themselves or the local community. 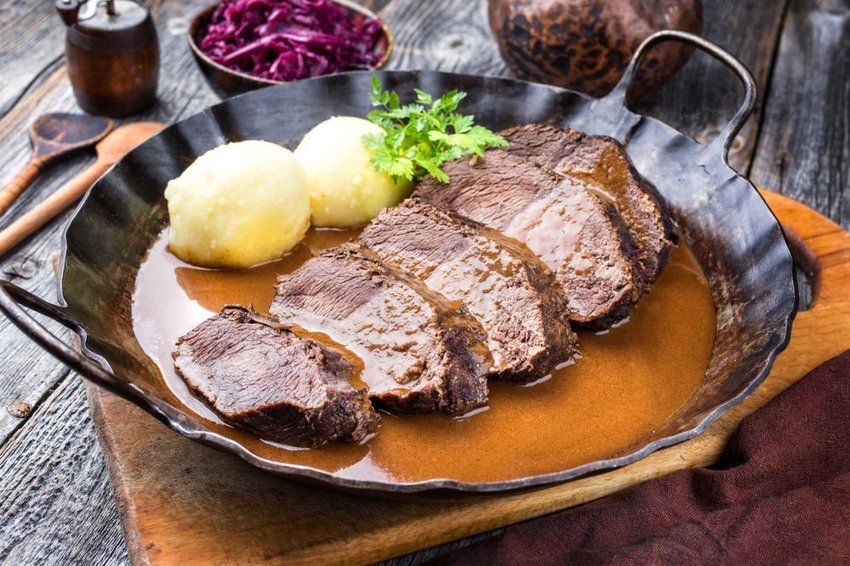 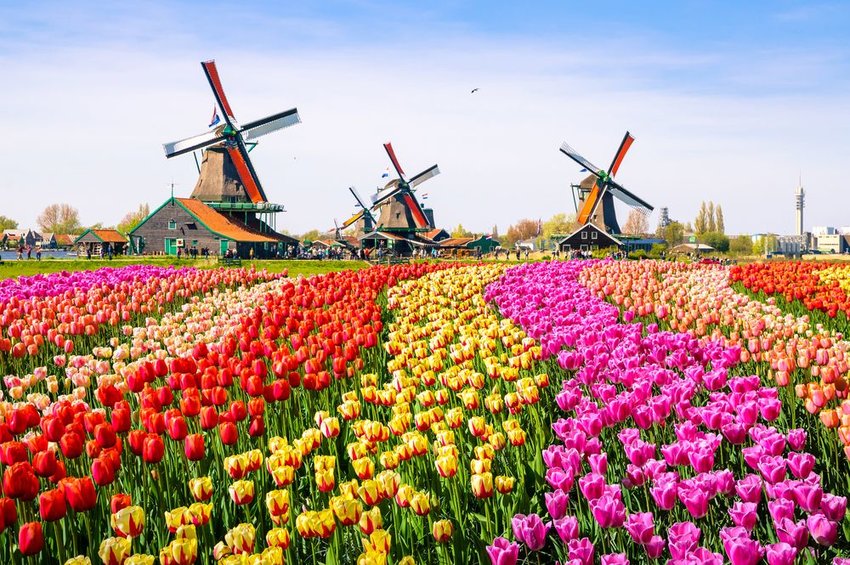