What is the Rosetta Stone?

Let’s start with the basics. The Rosetta Stone wasn’t designed to be a cipher or dictionary. Instead, it was a directive created in 196 B.C. The gist of the message was that the Egyptian priests of that time endorsed the Ptolemy V, the reigning pharaoh, because he was a kind ruler who faithfully followed the Egyptian gods. Not really a groundbreaking message, right?

What makes the Rosetta Stone remarkable is that it states that the message should be shared with the people in three languages — Ancient Greek, hieroglyphics, and Demotic — and that those messages should be carved in stone. And even though the Rosetta Stone isn’t a complete artifact, because what we discovered was just a broken piece, what we read in each of the three languages is identical.

The Egyptian Languages of This Era

We often lump ancient Egyptian languages together under the moniker of “hieroglyphics,” which relied on pictures instead of letters. But just like any other language, it evolved over time. Hieroglyphics was a complex system and was usually reserved for religious carvings on sacred tombs, government decrees, or ceremonial events. But for everyday life, a new system emerged that was known as hieratic and served as an abridged version of hieroglyphics.

Fast forward to the Ptolemaic period when the Rosetta Stone was carved, and even hieratic was considered too complex for daily use. At this point, a new, shorter version emerged that was known as Demotic. Essentially, Demotic was the language that the average citizen used because it was the easiest to learn and write. Eventually, Demotic fell out of favor and was replaced with Coptic, a transitional language that merged Greek with Demotic.

About the time that Coptic became the predominant language, the Egyptian empire, with its dynastic pharaohs, was all but finished. Eventually, Arabic was introduced to the region, and ancient Egypt, along with its history, became undecipherable for centuries because no one could read Coptic.

What About the Greek Decree?

It seems out of place if you’re not familiar with Egyptian history, but Greek was commonly spoken by administrators and government officials during this period. So, the decision to carve this missive in all three languages — hieroglyphics, Demotic, and Greek, makes a lot of sense. The hieroglyphs represented the important religious or ceremonial nature of the message. The Demotic guaranteed that the average Egyptian could read and understand the decree. And the additional Greek ensured that government officials would see the importance of supporting the message.

So Why Does the Rosetta Stone Matter So Much?

Until Napoleon Bonaparte’s army discovered the artifact on July 19, 1799, any time hieroglyphics were found on an artifact that were deemed undecipherable. And this meant that the details of a major period in history remained locked. At best, scientists could guess at what the structures represented and what life was like during this era.

So having one “document” written in Greek, Demotic, and hieroglyphics meant that archeologists and linguists had a useful roadmap to work backward and begin to unlock a dead language. Because each portion has an identical message, once the Ancient Greek was deciphered, it made it easier to look for context clues in the Demotic to determine words and character meanings. And likewise, from the Demotic, unlocking the full hieroglyphs became easier.

Cracking the code made it possible for historians and archeologists to not just read tombs and ancient structures, but to piece together a picture of Ancient Egypt. Everything from culture and religion to customs and how life was for royalty, nobility, and the average citizen came into view. So, thanks to the discovery and deciphering of the Rosetta Stone, we were able to unlock one of the biggest historical mysteries of the modern era. 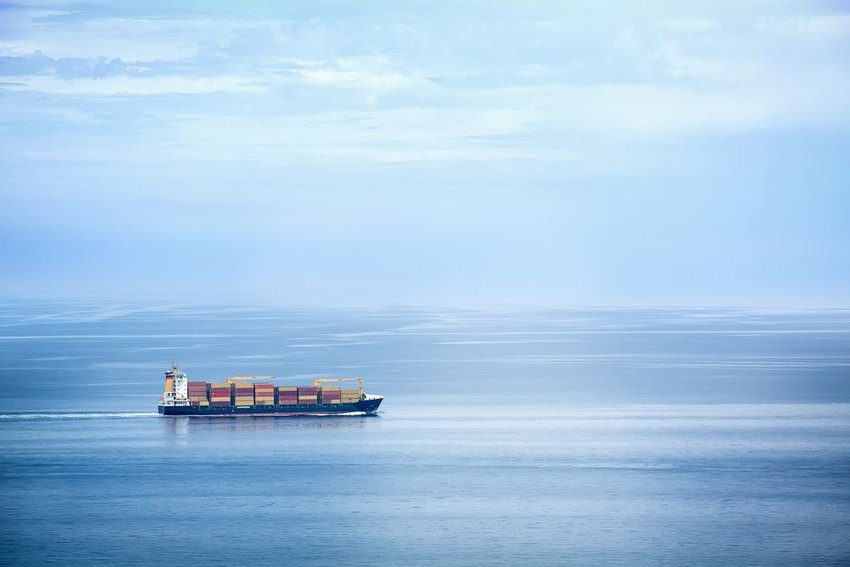 If the idea of "international waters" is a rather murky one to you, fear not. Here we'll explain what they are, where they are, and why they are important. History

Most of us are familiar with the "New Seven Wonders of the World." These include Christ the Redeemer, the Taj Mahal, Petra, Chichen Itza, the Great Wall of China, Machu