Mount Rushmore is one of the most recognizable landmarks in the world. Although the massive presidential faces are hard to miss, most people don’t know about the secret, inaccessible room built into the rocks behind Lincoln’s head. Is it a bunker that stretches deep into the mountain? Is it an access tunnel for the monument’s sculptors? Why is there a hidden chamber inside Mount Rushmore?

In 1927, construction began in the Black Hills National Forest to sculpt the faces of four U.S. presidents into the side of a mountain. Sculptor Gutzon Borglum led the project with 400 workers under his management.

After 14 years, almost $1 million (equivalent to $15 million today), and the removal of 450,000 tons of rock, Mount Rushmore was finally completed and opened to the public in 1941. Today, the monument receives roughly two million visitors per year and is one of the most popular national monuments in the U.S.

When the project first began, Borglum had even bigger plans for the sculpture. Technically, Mount Rushmore isn’t even halfway complete! In his original plan, Borglum wanted to depict the four presidents from the waist up. He mocked up a 1/12 scale model of the completed monument, which can still be seen on display in his studio.

In addition to depicting the presidents from the waist up, Borglum had another grand idea for the monument. He wanted to construct a Hall of Records to house the most important documents and artifacts in American history. The proposed room measured 80 by 100 feet and was supposed to be drilled into the mountain behind the presidential heads. To get to the hall, Borglum wanted an 800-foot granite staircase reaching the top of the mountain.

Bronze and glass cabinets would be placed in alcoves all around the room to house important artifacts such as the Declaration of Independence and the Constitution. There would also be busts of several famous Americans and a list of American contributions to science, arts, and industry.

At the grand entrance to the hall there was to be a massive bronze eagle with a 38-foot wingspan. Clearly, Borglum was prepared to spare no expense to make Mount Rushmore the grandest monument in America.

In 1941, two major events happened: Gutzon Borglum died and the United States entered World War II. Initially, Borglum’s son, Lincoln, took over the management of the project, but once the U.S. officially entered the war in October of 1941, all construction ceased since the money used to build the monument was used towards the war effort.

Luckily, the faces of the presidents had been completed, so the monument didn’t look unfinished. The Hall of Records, however, wasn’t so lucky. The team had blasted a 70-foot tunnel into the rock behind Lincoln’s head and began to carve away some of the walls before construction stopped. The tunnel was left unfinished with jagged walls that ended in an anticlimactic point.

Decades after construction stopped, a team returned to Mount Rushmore in 1998 to put the finishing touches on the Hall of Records. Sixteen porcelain enamel panels were inscribed with the words of the Declaration of Independence, a biography of Gutzon Borglum along with each of the presidents depicted, and a history of the memorial’s construction and the United States. The panels were placed in a box, sealed in a titanium vault, and lowered into the ground inside the unfinished Hall of Records. A 1,200-pound piece of black granite was placed over the hole with a quotation from Borglum written on it:

“… let us place there, carved high, as close to heaven as we can, the words of our leaders, their faces, to show posterity what manner of men they were. Then breathe a prayer that these records will endure until the wind and the rain alone shall wear them away.”

Although the Hall of Records was never completed in the grand way that it was envisioned, it has become a shrine dedicated to Borglum and his passion for his country. Unfortunately, it’s impossible for tourists to reach the secret room due to the difficulty of climbing the mountain. Perhaps that will ensure its survival for centuries to come. 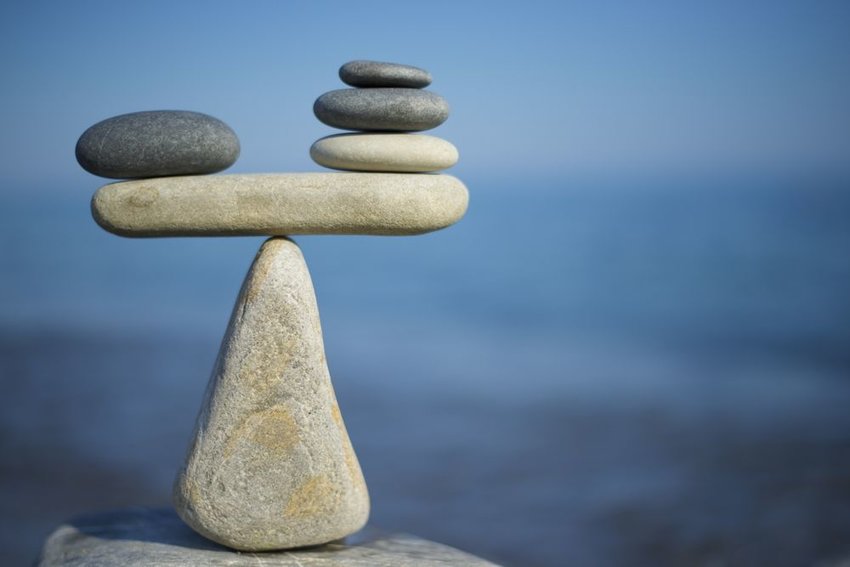 We know there are questions around travel amid the coronavirus (COVID-19) outbreak. Read our note here. The English language successfully portrays many of the thoughts and feelings you have, but 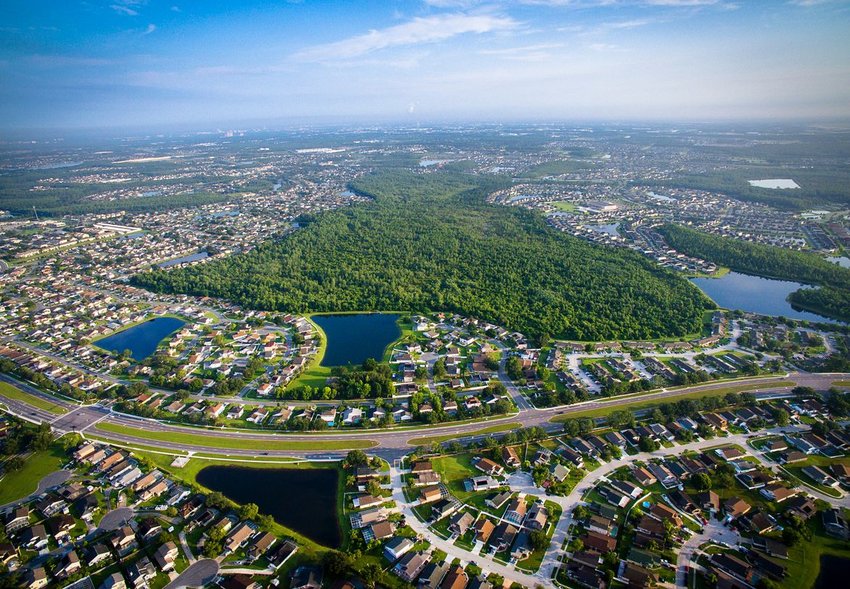 We know there are questions around travel amid the coronavirus (COVID-19) outbreak. Read our note here. The United States is famous for being the world’s melting pot. With so