There are many “international” dishes that might sound like they were invented in one part of the world but actually have no roots to their native country. Spaghetti and meatballs isn’t really Italian, and neither General Tso nor his chicken ever spent any time in China. Few things compare to the real thing, especially when it comes to Indian food. Of course, India is a huge and diverse country with a wide range of cuisines and people eating it, but we've narrowed it down to some of the most popular dishes from around the nation that residents eat.

Originally, biryani was invented by the Persians and brought to India by the Mughals. Literally translated from Persian, “biryani” means rice that’s fried before cooking. The exact history of the dish is unknown, but it’s believed to originate from the barracks of the Mughal army. The cooks were worried about the health of the soldiers, so they whipped up a nutritious and well-balanced dish of rice, meat, eggs, and veggies to keep them strong.

Today, biryani is loved throughout India and has become almost synonymous with Indian cooking. There are countless variations of biryani that use different rices, meats, vegetables, and spices. Pork and chicken are among the most popular meat choices.

The extra-thin and crispy flatbread that has taken the world by storm was invented in southern India around the 5th century. It was originally called Tamil Dosa and was thicker and softer than modern dosa. Many people try to compare dosa to a pancake, but the only similarity between the two is that they are both circular and flat.

Dosas are made of rice and seeds. There’s no sugar, flour, or eggs, which is why people who are expecting them to taste like a pancake will be surprised at first bite. Once the dosa is made into a flatbread, it can be used to roll up any number of meats and vegetables for a savory and, most of the time, spicy dish.

Momos are a small, bite-sized snacks that are popular with street vendors throughout India. They were originally invented in neighboring Nepal but quickly spread to India and China, where you might know it as dim sum.

Momos are steamed dough pockets filled with meat or vegetables and usually come along with a spicy chutney dipping sauce. They’re a great snack to pick up when you’re in a hurry or as you’re relaxing at home watching TV — a nice alternative to unhealthy snacks.

While not exactly a dish, tandoori cooking is a popular method of cooking flatbreads and meats in homes and on the streets of India. A tandoor oven is a special kind of oven used in India and parts of the Middle East. They’re usually made of concrete or clay to keep in the heat. There’s a hole in the middle where a fire is built. Once the fire dies down and only the coals remain, it’s time to cook.

Meat is cooked on skewers that are put directly down into the coals. This gives the meat a unique smoky flavor. Tandoori flatbreads are also popular. The flatbread is simply stuck to the sides of the oven and allowed to cook, which doesn’t take much time at all. Add your favorite sauces and spices and you’ll have an authentic Indian tandoori dinner.

Dhokla is an Indian cake that serves as a healthy, nutritious snack. It was invented in Gujarat in western India and has since made its way across the country. If you’re expecting it to taste like a sweet yellow cake, you’re in for a surprise.

Dhokla is made of fermented Bengal gram flour that’s steamed to make the fluffy, cake-like texture — no sugar, butter, or eggs required. It’s then seasoned to taste, usually spicy, and served with chutney for dipping. Although it might look similar, dhokla isn’t the traditional sweet cake that’s popular in Western culture. 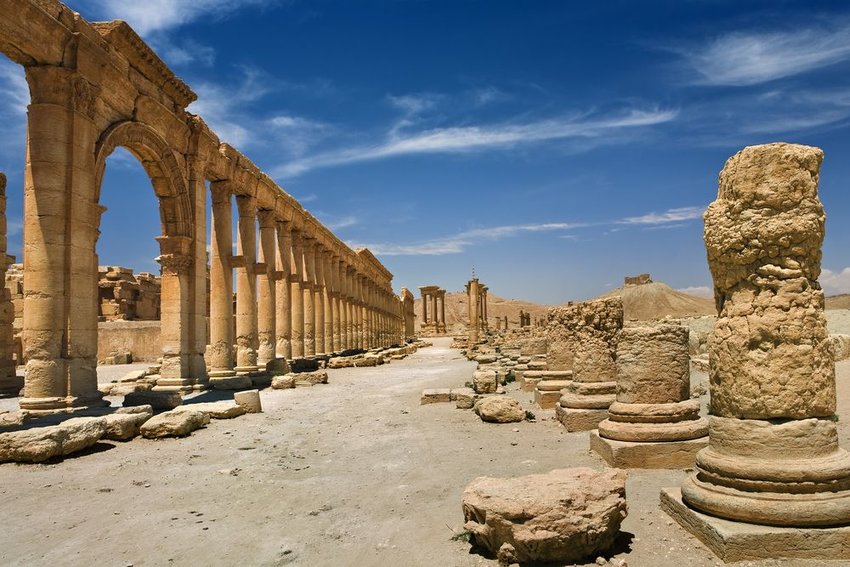 They might be ruins today, but these legendary locales are among the most important historical sites on the planet. 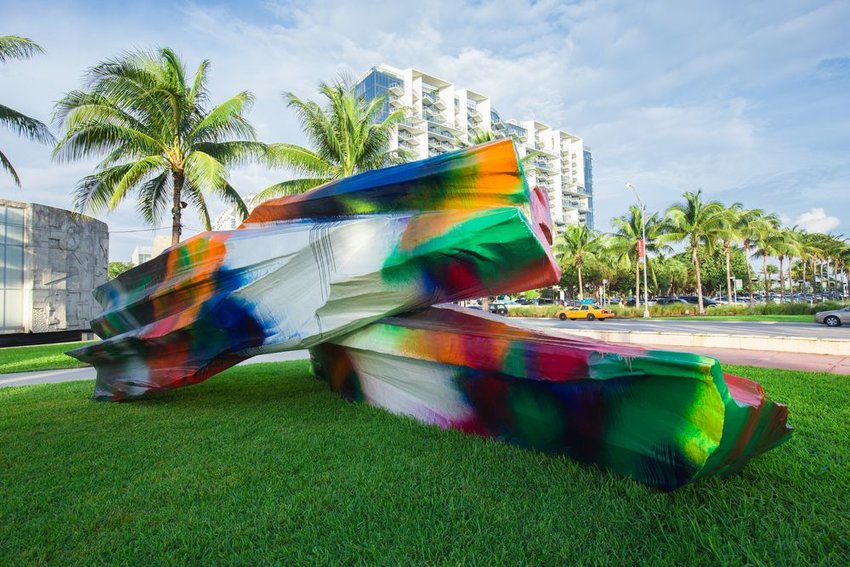 The mega-exclusive art show is made up of hundreds of galleries featuring established and up-and-coming creators.