There aren’t many world cuisines more beloved than Italian food. The massive amounts of bread and pasta are enough to bring draw everyone to the dinner table. Some traditionally “Italian” foods, however, aren’t really Italian. If you find yourself in the country that’s shaped like a boot and order a “staple” like spaghetti and meatballs, you’re probably going to receive some quizzical stares — spaghetti and meatballs is an American invention. But don’t worry, here is a list of Italian foods that you can actually find in Italy.

The true origins of lasagna are disputed, but one thing is for sure: Italy is credited with perfecting the recipe. Classic lasagna didn’t use tomato sauce. In fact, tomatoes weren’t even imported to Italy until the 1500s. Instead, they used a meat sauce called ragù that was made of beef and wine. Of course, when tomatoes found their way to Europe, everything changed.

While American lasagna is typically drowning in sauce, traditional Italian lasagna (they call it lasagne) uses much less ragù. The sauce is used as a topping only to compliment the meat. The flavors might come as a surprise to tourists who are used to the Americanized version of the dish. Lasagna is a popular local favorite that can be found throughout Italy.

When you think of salad, you might immediately jump to leafy greens and shredded cheese doused in dressing. While there are many variations of the worldwide staple, leave it to the Italians to come up with a bread salad. Panzanella is a dish made up of bread, tomatoes, and some assorted veggies.

Panzanella was invented in the 1300s out of necessity. Tuscan farmers would mix whatever ingredients they had lying around just to survive. Most of the time, it was stale bread and leftover veggies from the garden. Since tomatoes hadn’t been imported to Europe yet, onions were the primary vegetable used in panzanella. The next time you want a salad with extra, extra, extra croutons, just know that Italians have been eating that for centuries.

Rice dishes aren’t something that you might think of when you think of Italy, but Italians can’t live on pasta and bread for every meal. Risotto is rice cooked in wine and broth until it reaches a creamy texture. It can then be topped with any sort of meat or vegetable that you’d like. Different regions of Italy prefer different toppings.

Rice is not native to Italy. It wasn’t until the 13th century that Middle Eastern traders brought the small grains to Sicily. From there, they slowly traveled up the Italian peninsula until finally landing in northern Italy, which had ideal conditions for growing rice. Once there was a steady supply of rice available, people could easily experiment with different dishes without spending a fortune on importing, and risotto was born. The Po Valley in northern Italy continues to be one of the largest rice producers in Europe.

Now that there was a surplus of rice in the area, Italians had to figure out what to do with their leftover ricotta. Why not ball it up, coat it in flour and breadcrumbs, and deep fry it? Arancini is a popular snack in Italy that can be made in countless ways. You can add mushrooms, meat sauce, cheese, pistachios, or anything else that you have lying around in the fridge.

Carbonara is a popular sauce that can be put on just about any type of pasta but is most commonly found on spaghetti or fettuccine. It is made by mixing eggs and cheese to create a delicious, creamy texture. It's typically then added to pasta and fried pork along with seasonings.

Most traditional Italian dishes are presumed to be centuries old. While carbonara is undoubtedly considered an Italian staple, it was only just created about 80 years ago. During World War II, an Italian chef was put in charge of preparing a dinner for a meeting of American and Italian generals. The chef loved the bacon and heavy cream that the Americans brought with them, so he mixed it all together over pasta. The generals loved it, and the recipe quickly spread back to the United States and all across the world. 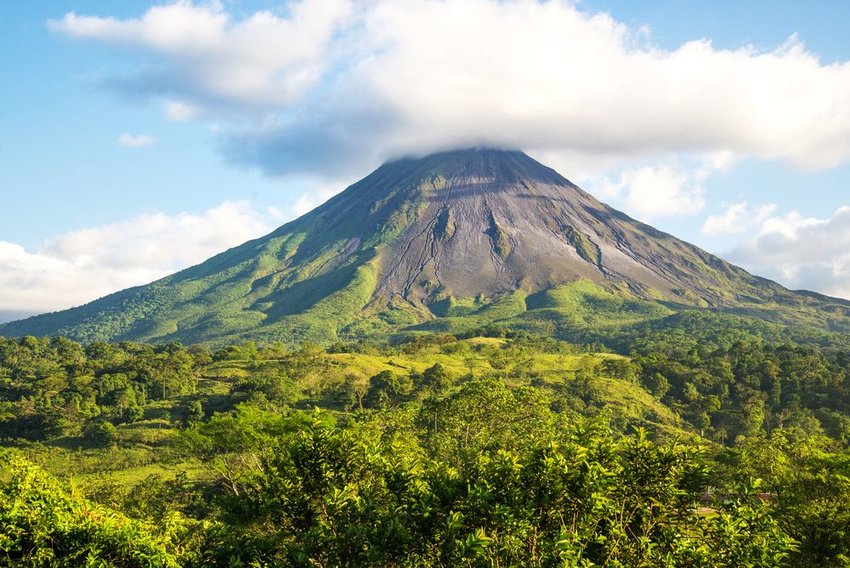 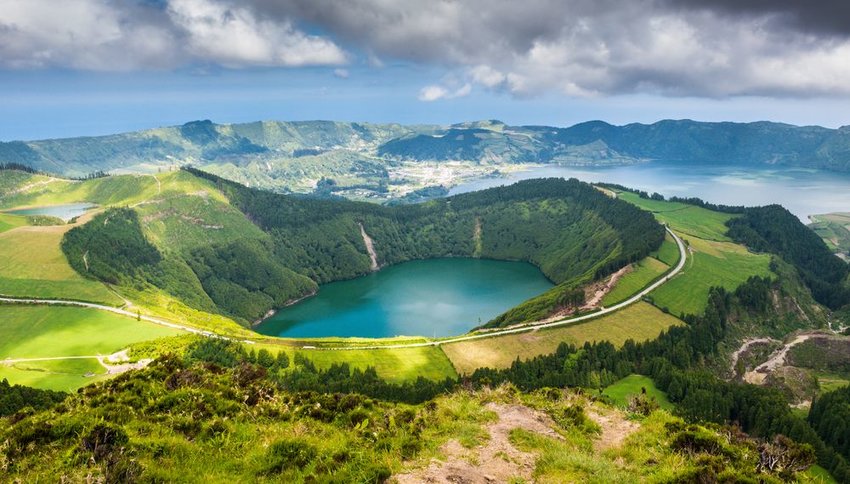 One of Earth's most spectacular and unique destinations can be found in the middle of the Atlantic Ocean.