Just because you may know something about every state in the nation doesn’t mean you understand what happens within state lines. For instance, if you travel even just one state over, you may find yourself facing a menu of strange delicacies you could never fathom. Your state likely even has them, but you’ve become so accustomed to their existence that they seem commonplace.

Ranging from the bizarre to the most delicious, these dishes are regional favorites you’re sure to find at many local barbecues or cookouts and as part of holiday spreads.

Navajo tacos can be traced back to the 19th century, when Navajo tribes were forced from their lands by pioneers. To survive in overly-crowded camps, the Navajo turned to the supply of lard, flour, salt, baking powder, sugar and powdered milk they were given to avoid starvation. The result is fry bread, which became the Official State Bread of South Dakota on Feb. 25, 2005, and was voted the State Dish of Arizona in 1995.

Today, Navajo tacos can be found at state fairs, carnivals, roadside vendors, and some restaurants. The foundation is, of course, a piece of fluffy fry bread, typically topped with chopped lettuce, tomato, shredded cheese, and ground beef or bison.

During the late 1940s, a group of teenagers known as the Lincoln Wreckers lived in the town of Hilo on the Big Island of Hawaii. Like many teenagers, they were strapped for cash but knew exactly where they could get cheap eats. The establishment was Lincoln Grill. On one particularly hungry day, the teenagers asked the owner to put together a combination of steamed rice, hamburger patty, an egg, and brown gravy.

The inexpensive dish started to spread throughout Hawaii. While largely popular in Hawaii, loco moco has a presence on the mainland, specifically on the West Coast. As for the strange name, its origins are a mystery. Some believe it was named for one of the Lincoln Wreckers.

It was five simple words of a deliveryman that led to the creation of Maid-Rite, a sandwich shop specializing in loose meat on a bun. Butcher Fred Angell had been working on making the perfect sandwich using a high-quality cut of meat and a special blend of spices. His signature sandwich was conceptualized in 1926 and has been a staple of the Midwest ever since.

Using fresh ground beef, Maid-Rite has continued Fred’s legacy by delivering on a simple menu that’s still all about the loose meat sandwich. It may not sound like much, but Maid-Rite is a Midwest favorite worth stopping for.

In the small Louisiana town of Natchitoches, a simple meat pie is a specialty item that, at first glance, can be mistaken for an empanada. Thought to be of either Spanish or French origin, Natchitoches meat pies are a blend of ground pork, ground beef, vegetables, and simple seasonings. The crust is flaky and baked until it’s a golden brown.

Though Louisiana is best known for its Cajun cooking, the small town of Natchitoches does a good job of separating the Cajun side of the state with the more American cuisine. While its origins may be a mystery, by the early 20th century, this meat pie had become a popular dish. As the recipe spread even further through Louisiana, it became known as the Natchitoches meat pie.

Chow mein isn’t traditionally served as a hamburger, but this isn’t your ordinary chow mein. Typically stir-fried, chow mein noodles are fried and made crispy to bring this concoction to life in New England. Straying even further away from a traditional chow mein dish, the fried noodles are placed on a hamburger bun and sometimes topped with onions.

The story of the chow mein sandwich dates back to the 1920s when Frederick Wong provided an unexpected alternative to standard chow mein noodles. His love for gravies led him to create the sauce that coats this unique sandwich.

The chow mein sandwich can be found primarily in Rhode Island and Massachusetts, where it remains a staple.

If you’re hungry, there’s no shame in trying to recreate these American delights. Break out your chef’s hat and see if you can bring these dishes across state lines to your home town. 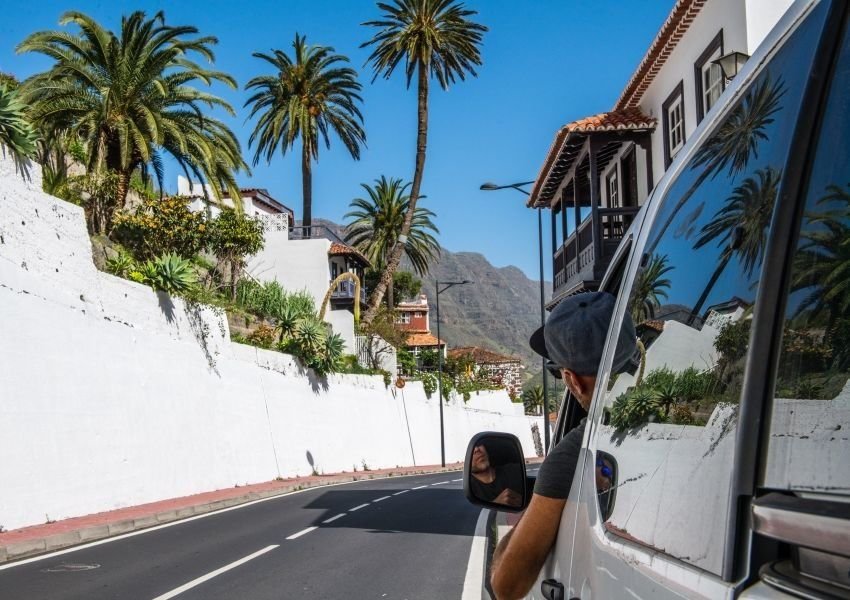 No matter how long you stare at them, you probably won't guess what they mean.