When hunger strikes, it’s hard to resist the siren call of a satisfying sandwich. But what kind of sandwich will you seek out? The answer may differ depending on where you're located.

There are a multitude of different sandwiches that people consider go-tos when experiencing a snack attack. How many of the most popular sandwiches from around the world have you tried?

French colonialism in Vietnam led to a variety of unique fusion foods. One of the most famous is the bánh mì, which has gone on to gain a loyal following throughout the world.

French bread is the base of this sandwich, which is filled with a melange of Franco–Vietnamese fillings. While there are endless variations, a classic version might include pork, pickled vegetables, cilantro, and mayonnaise.

Many consider the Cuban sandwich the best late-night snack in the world, but it’s really delicious any time of day.

This classic pressed sandwich is made with roast pork, ham, cheese, pickles, and mustard. It’s not a complicated sandwich, but it will definitely fill you up. It’s ubiquitous in Cuba and Miami but is beloved around the world.

It’s a commonly told story that the croque monsieur was a happy mistake. A sandwich was left near a radiator and was accidentally grilled to perfection. While the tale is probably a tall one, it is awfully charming.

What is not up for debate, though, is the croque monsieur’s level of tastiness. What transforms this simple toasted ham and cheese sandwich into a thing of great culinary beauty is the addition of béchamel sauce, which gives it a perfect level of decadent creaminess. It gets even better with the addition of an egg on top. That version is called a croque madame.

Falafel is said to have its origins in Egypt, where it was fashioned from mashed fava beans. Via the port city of Alexandria, falafel’s popularity began to spread to ports of other cities.

Today, a falafel is typically composed of mashed chickpea fritters that are stuffed into a pita with tahini, vegetables, and any number of other fixings. Sometimes, the pita is rolled; sometimes it’s treated like a pocket. But it’s pretty much always delicious!

Sometimes simplicity is perfection. Grilled cheese doesn’t have a long ingredients list, and it’s certainly not complicated or fancy. Really, it’s just a matter of buttering bread, stacking it with cheese, and griddling it all to toasty perfection. From there, all you need is a bowl of tomato soup, and you’ve got yourself a slice of pure comfort.

The torta is an incredibly popular sandwich in Mexico and has many different variations. They pretty much all start with a crusty bolillo roll, but from there, the options are endless.

They can be served hot or cold; they might include simple sliced meats or more deluxe fillings like carnitas. You will often find fixings that you’d expect to see in burritos, such as refried beans or avocado.

Which ‘Wich Will You Try?

Sandwiches may be simple, but they’re also satisfying. The next time hunger strikes, consider trying one of these international sandwich sensations.

If you’re looking for some awe-inspiring experiences in nature, you’ve got to make New Zealand a destination. Located in the southwest Pacific, New Zealand is composed of two 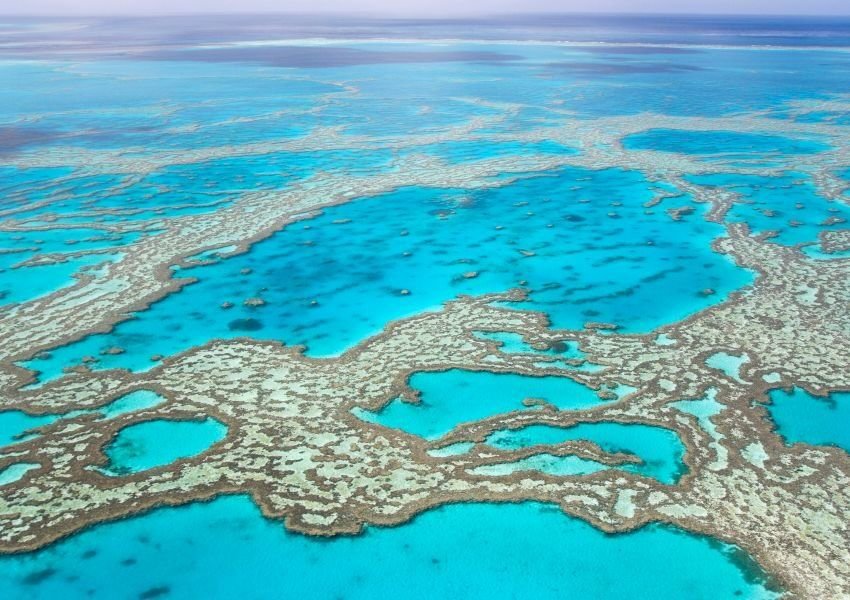 Many important ecosystems are under severe threat from human activities. Here are four natural landmarks that must be preserved.